Help with a Countdown Puzzle 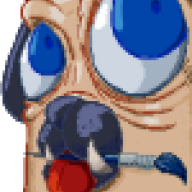 References I used to get this far: Issues with Timers , Making Countdown Timers , Super Simple Puzzles

This is my Countdown timer event set up. The event EV012/the gray stone is my countdown timer and controls the events. Basically I am trying to get threats to appear on the map as the count goes down. The events are the "clear" squares which switch to bats during the countdown. I initially tried different ways of getting the one event to reset itself which didn't work. I tried creating an event that would just reset the Countdown but it will not do anything during the countdown. I've tried switching around above and below characters.

Any help is appreciated. Thanks! 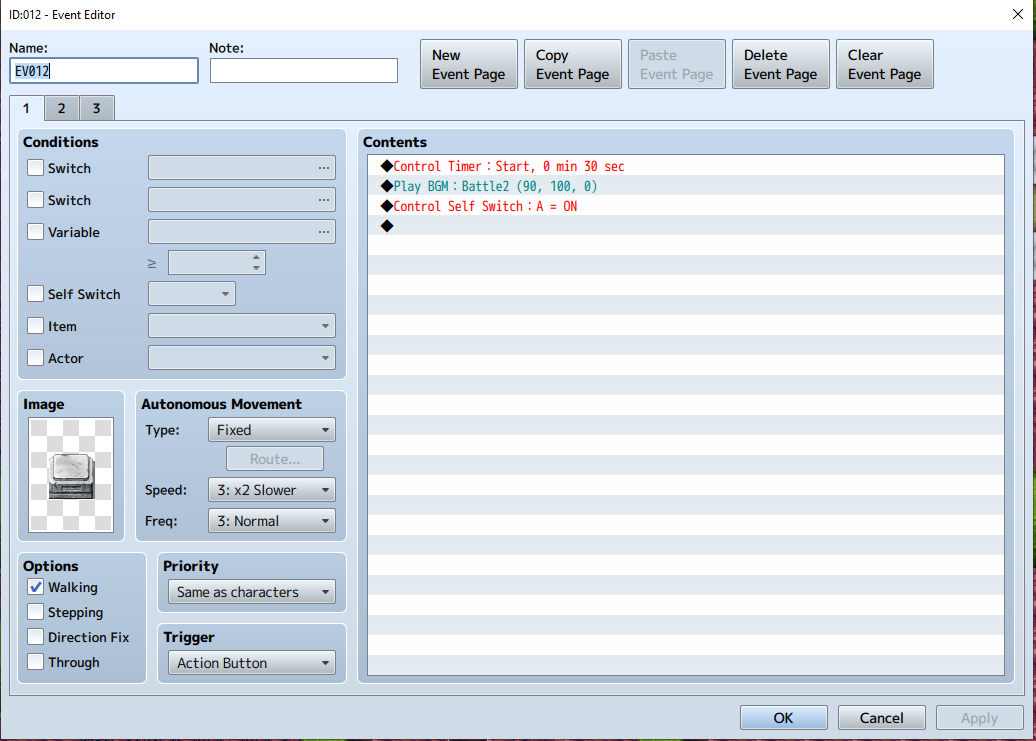 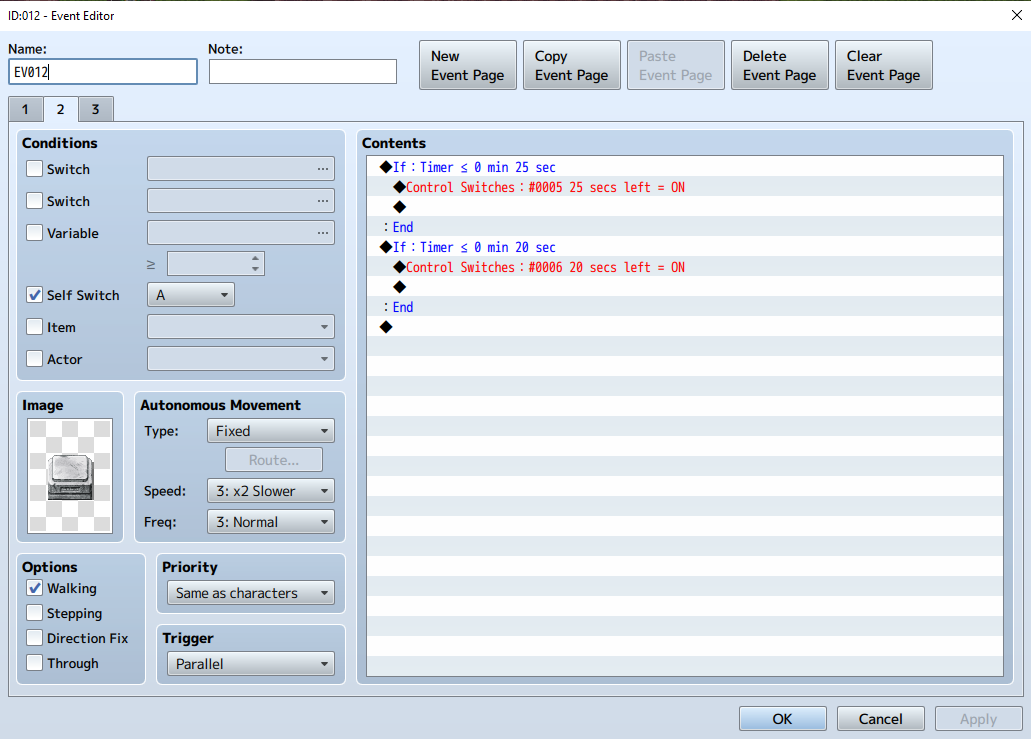 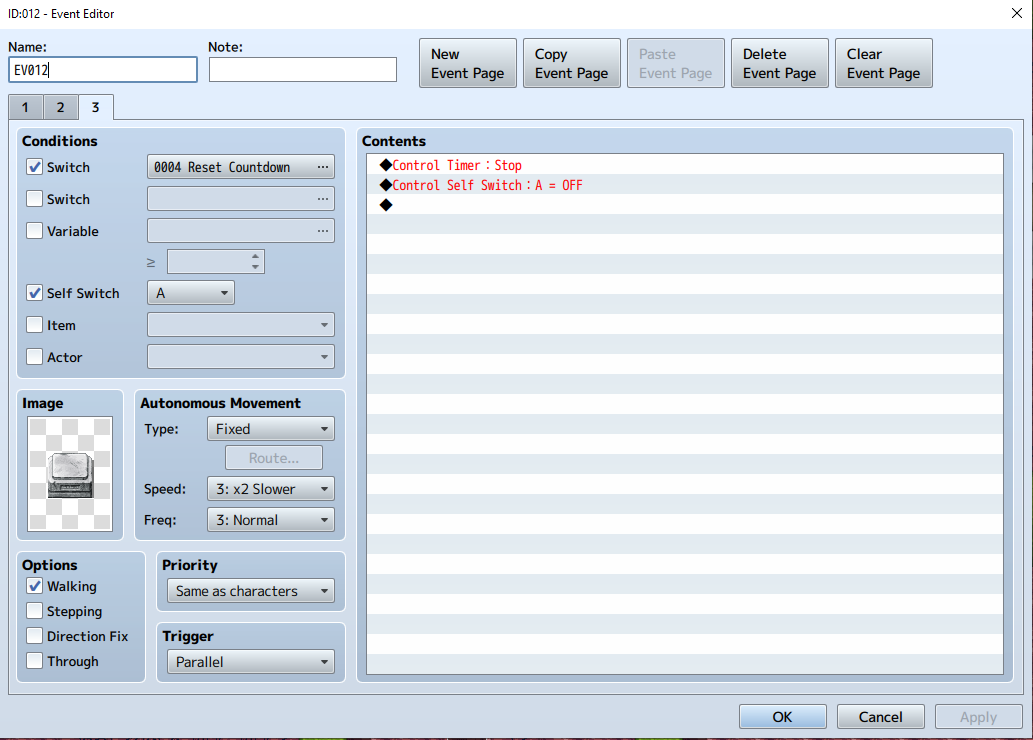 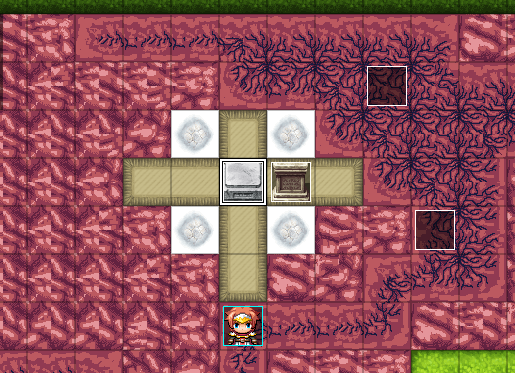 the best way personally to control timers (if visible) is to use a variable.
a variable timer that is the same as total of the timer you have.

in the event in parallel process you have around this.

in the other event next to it in parallel

if timer = 00.00.00 or lower
variable x = 0
switch stop of the timer if used
end
you want to stop the entire timer and reset the player if failed,
able to reset it.
you might require to use a selfswitch for the other event to be off
in this event as well, you can search how to do it.

variable number is a example, so for 20 seconds, use 20x60 = 1200.
use this variable also in your puzzle where the timer start otherwise,
it stops the timer as well

I use this example half from my side game which is timer based.
but I hope you understand how to set up the timer to make it work
better in your case which is also more controlled.

@ShadowDragon So I am trying to understand I'll screenshot what I have. Do I need both the timer and the variable? Or are you saying I would just make a timer purely with variables? 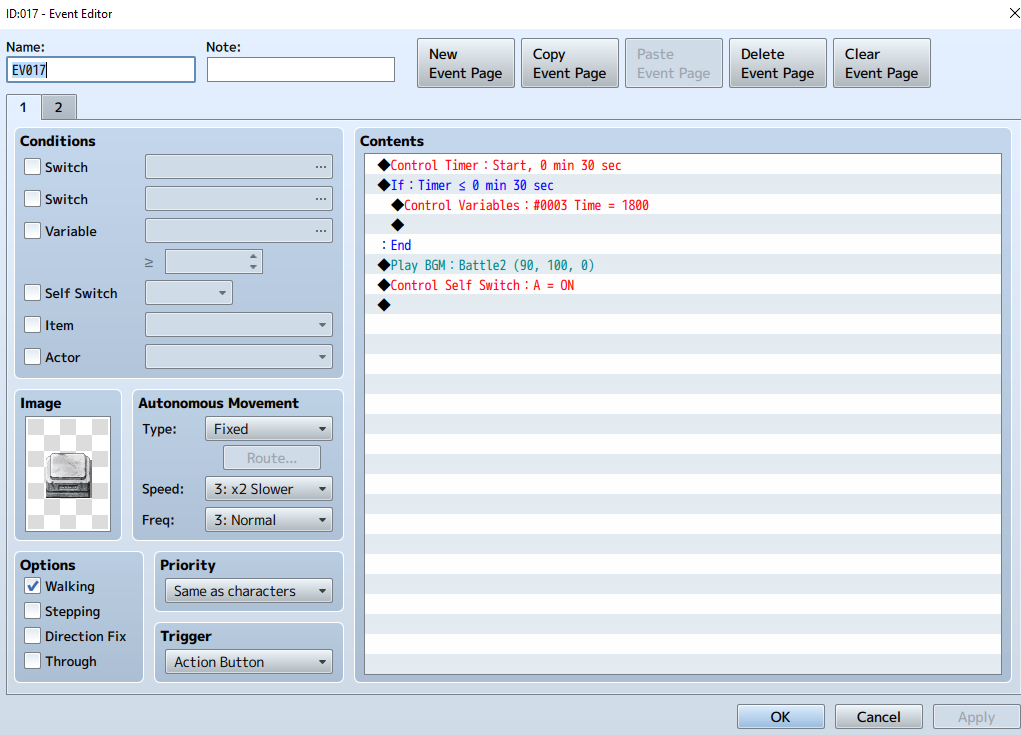 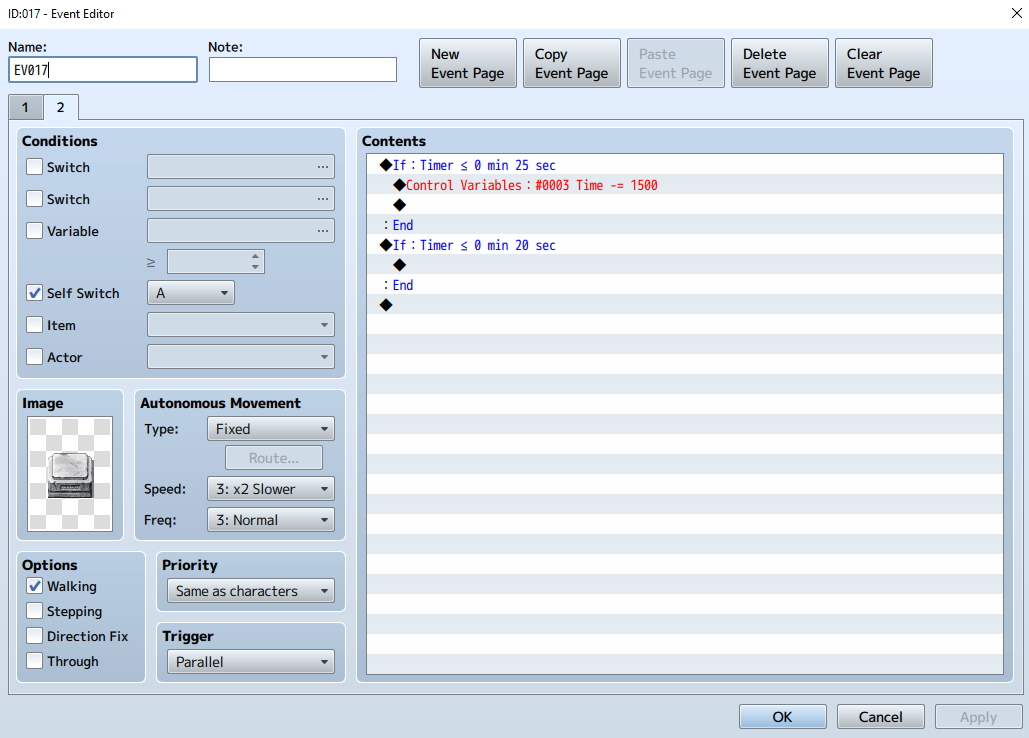