I was wondering, if you wanted to create a SINGLE chara in a Charaset, then how would you do that? Example being shown below:

The only thing I want in a charset:

All I want though is it to be JUST the single tree selectable, like below:

Any chances this can actually be achieved or no? As you can see in my example image, I did place the '$' in front of the images to try and see if that would help, but it doesn't look like it is (even placing the '!' didn't work, it just had the same results as just having the '$' in the name). If all else fails, is this something I would have to make into a Charaset with Three across and three below like the original char sets above but with just the tree in it and the '$' in the name?
Last edited by a moderator: Oct 14, 2014

You have to have the 3 across and 4 down, because that is how the engine interprets all character sets.  However, there may be another way to achieve what you want to do, so the question is - why do you want it in a char set and not just on an ordinary B-E tile sheet?  If you really want just that one image, then you will have to put it on a sheet that is the width of 3 across and 4 down, and then select the actual tree.  This will fool the engine into thinking that it is one image out of an ordinary set.  You would have to check 'Direction Fix', otherwise if your player interacts with it, it will vanish for a moment or 2.
Last edited by a moderator: Oct 14, 2014

I think it better fits into RPG Maker VX Ace actually since s/he's not asking for help with the art but getting the art to work in the program. I'm moving it again, sorry to bounce your post around Kitten2021.


There is a way to do a single character, but no way to only have one cell and call it a character, which is what you're trying to do. The image you linked to as a normal character set has 8 different characters. This is the set up the program expects when you don't put a $ in front. If you put a $ there the program expects to see a single character with 12 cells, 3 across and 4 down. This is why the result looks so similar to you, since it's still trying to break up your image into cells just like it would with a character set. To get that tree to work as a character you'll need to make an image that is 3 times as wide and 4 times as tall as the image you want, then put your image in the top left corner then name it with a !$ in front. The exclamation point doesn't change the way the program divides the cells up, but it does let the program know not to offset it, which you will probably want.

Thank you for moving the post, Celianna and Charm, sorry about that..


ksjp17 said:
-why do you want it in a char set and not just on an ordinary B-E tile sheet?
Click to expand...

Thank you for your information ksjp17! To answer your question, I am wanting a single char set due to the fact that I am limited to how I can make the tree's look with a tile set; with a Char set I can place the tree's wherever I want and then just modify the On-top of Player/Below Player setting for each tree and have them look the way I'm wanting them to actually look.

EDIT: Oh! And forgot to mention, to get them to properly fit on a tile set, I would need to shrink the size of the tree's which would contrast horribly with my parallax I have created already with those same tree's in the background (these tree 'char sets' are just fillers for in the game itself).

Sharm said:
To get that tree to work as a character you'll need to make an image that is 3 times as wide and 4 times as tall as the image you want, then put your image in the top left corner then name it with a !$ in front. The exclamation point doesn't change the way the program divides the cells up, but it does let the program know not to offset it, which you will probably want.
Click to expand...

Thank you for your information Sharm! I will try this out and then come back to report or mark the thread as solved.

Ok, so I played with the charset options, and this was what I got... It's ALMOST there, but for whatever reason, it just won't let me make it that size. Did I do something wrong? Maybe RPG Maker just can't go that large?

There should be a total of 12 trees in your graphic file.

I think the dimensions have to be divisible by 8 also, don't they?

Or that may just be for a full character sheet (8 characters).

A single character that uses $ in the name only requires the 3x4 format.

A single character that uses $ in the name only requires the 3x4 format.
Click to expand...

Thank you EVERYONE for your help on this! I have provided the Char Set for these tree's, feel free to change them as you please (ignore the bottom char set, I just copy+pasted the top set to the bottom to get it to work, if you change them to something else, please let me know - I'd LOVE to see them.)

Maybe I should get back to it, I did enjoy showing off whatever I came up with!
4 minutes ago ••• 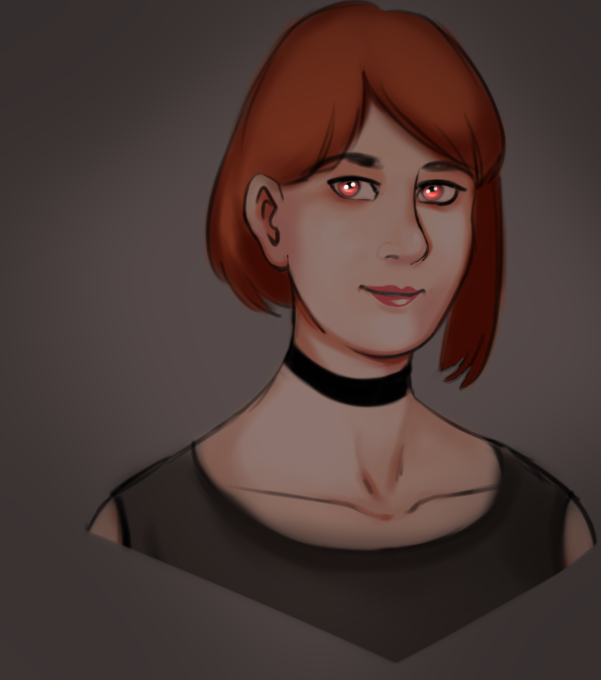 Storyteller-Hero
Big Google Warning Today for chrome users - apparently some kind of security threat has happened and everyone is being advised to update their Chrome browser ASAP by going to settings and/or "About Google Chrome", to update their browser version to a new one just released.
Today at 5:15 AM •••