Help with YED_SideviewBattler?(Not what you're expecting, unless you read tags) Hi... again.
I hate asking for help so much, but I'm clueless when it comes to a lot of JavaScript stuff, but this is a problem I've been struggling with for the past few days, and now am close to a solution with.

So let's start from the beginning. I've been trying to get MOG_CollapseEffects to work with my project, which has animated enemies. At first, I came to a conclusion that it just wouldn't work YEP_X_AnimatedSVEnemies So I gave up on it for a little bit. But coming back to it now, I'm so close to a solution. But there's just one minor thing in my way, and as you see from the title, it's YED_SideviewBattler. Yes, I am now at the conclusion this is blocking me from completing my task.

Alright, let's back up a little.
So Mog's Collapse Effects don't seem to work on animated enemies period. And today, I realized something I could do... Transform the enemy into another enemy with the death sprite, but not animated. Sounded a little far fetched to me, but it had different results. Instead of the enemy disappearing after the battle ended, the enemy disappeared as soon as they died.

I found out why. Turns out if you transform an enemy that is affected by YED_SideviewBattler into one with no animation, their sprite just flat out vanishes from battle.

Which ultimately brings me to my request for help. Is anyone able to help me out with changing enemies into visible, non-animated ones using YED_Sideviewbattler?

I'll include a Project that includes the needed plugins that are doing this whole debacle here.

EpicFILE
A quarter of century ago, one astute frog man was born.
5 minutes ago ••• 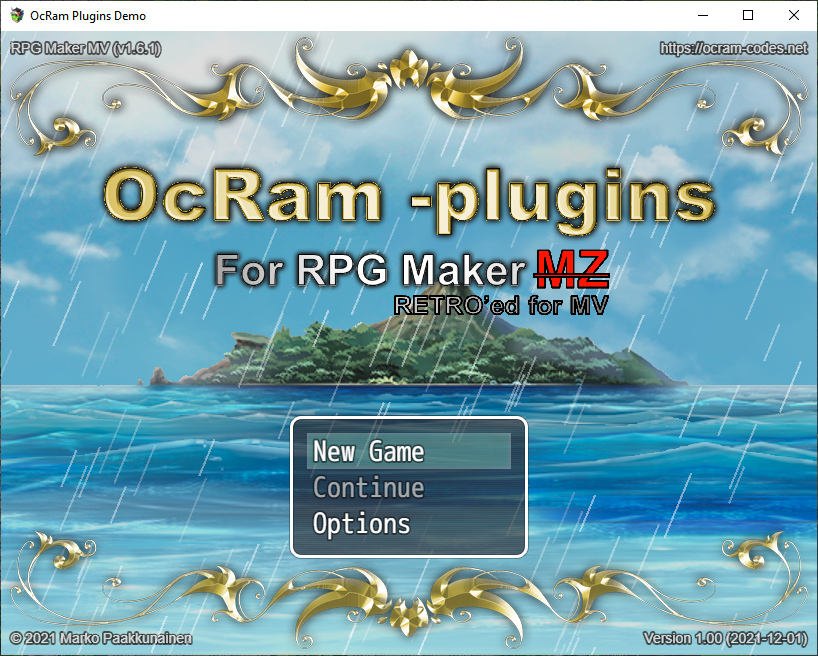