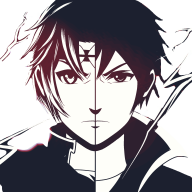 A game that highlights the characters' charisma, their fears, desires, angers and delusions. Here we approach the subject of time travel. Mix of modern-day youth personalities contrasted with middle-age warriors and commoners.

Play and venture into the mysteries behind the world of Lufis, which in this game will be playable both in the year 2130 where robots and technology dominate the world, as well as in the year 1130, in the middle ages, where commoners were trained to be become elite warriors to defend their provinces. Four warriors will take your attention in the game. According to records from 2130, these four warriors fought against dire threats to the entire planet. But it happened WITHOUT INTERFERENCE from our young modern age nerds.

In this game you will make CHOICES not to distort the timeline so that the future is not affected.

Contains 7 different endings. 7 different ways the timeline can be changed. For better or worse, that's up to you with your choices.

History
Long forgotten are days of strife and conflict. Robots have been manufactured to assist with the police to keep the peace and security of the lands. Yet, not all is quite tranquil.

A scientist, named, Aizack, uses his own robots to fuel a machine that he build to go back in time. To make the world one of his own design, he aims to steal a certain magical necklace that has lost it's potency in the modern age. However, 1000 years ago, it had the capability of summoning extremely powerful demons.

The era that Aizack needs to visit coincides with the emergence of Gorgos, which was a dark moment in history. Henzo, Willie, and Lenna discover the scientist's plans and decide that he needs to be stopped. Both to preserve the present that they know, and to protect the future that they don't know.

Choices will be made. Choices that could affect both present and future. They can only hope they make the right ones.
The game gives you choices from the beginning to the end of the game. You choose the destiny of the future since the game has multiple different endings. Which will be yours?

This game occurs in the year 2130, in the same world of my game Tales of Ágaris. In Heroes of Time we start with a boy called Henzo Lufter, who will travel through a time machine to year 1130(right in the events that occurs in Tales of Ágaris coincidentally) May we have interferences? who knows, you will choose the destiny.

You will make your choices while you are there. Your decisions can affect the future.
IMAGES/SCREENSHOTS 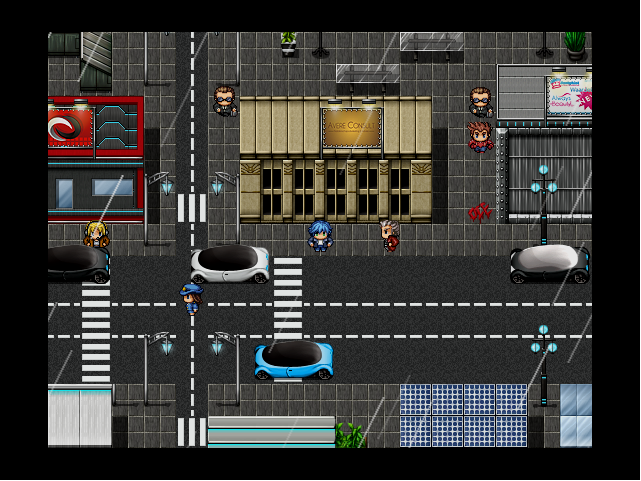 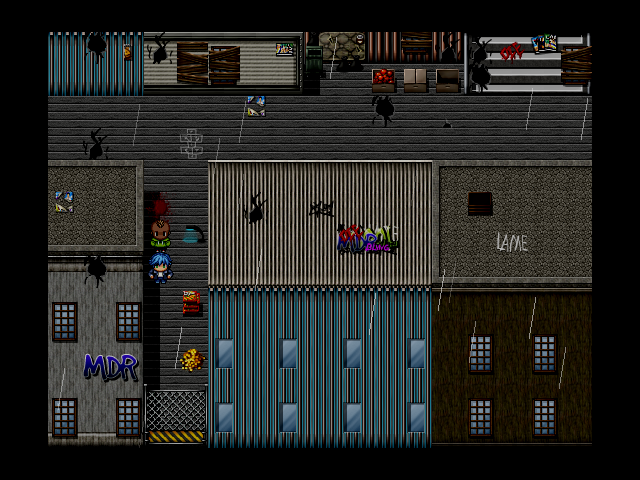 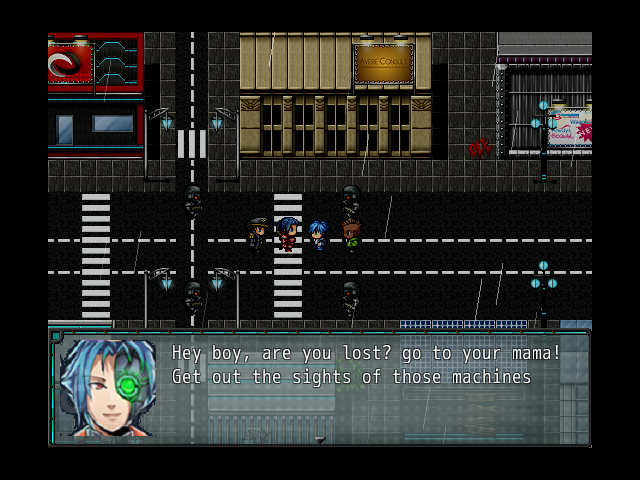 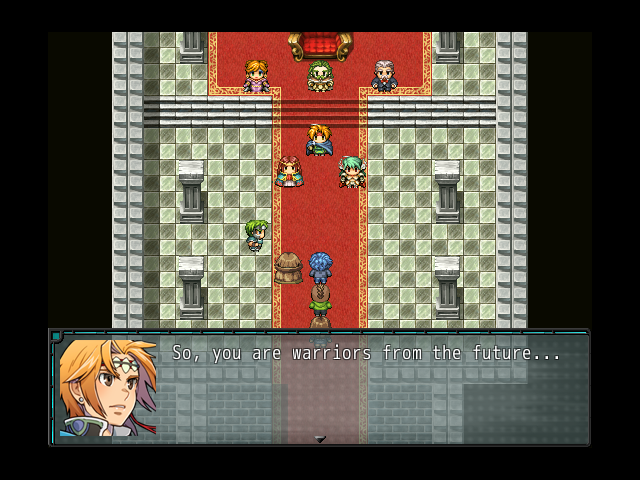 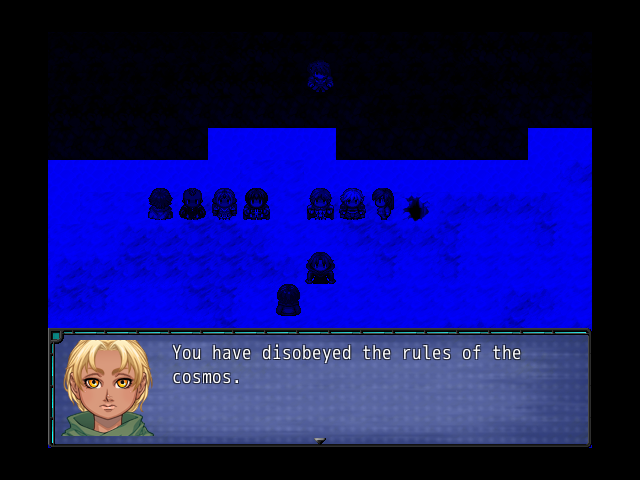 A young Mathematics student. He lives alone in a house given by his parents, having a good and carefree life. Under some conflict in the city of Ágaris, he ends up receiving the help of a cop in an alley, acquiring a peculiar gun named Omega. This will be his starting weapon.

Childhood friend of Henzo and a Physics student, he is a witty and laid back dude, who has the subjects of magic classes as a hobby.

College friend of Henzo and also the granddaughter of the scientist who wants to travel in time. She is a shy lady who loves her grandfather unconditionally, despite his intentions.

An arrogant, intolerant scientist who is determined to tear down the world by distorting reality, due to moral and religious issues.
​

Above are some of the character that will join the plot in the medieval world to which ours heroes will travel.

Autor: Metthink -Gênero: Rpg - Descrição: A game that highlights the characters' charisma, their fears, desires, angers and delusions. Here we approach the...

A game connected to Tales of Ágaris, occurring in the future of the same universe.

New update avaiable for Heroes of Time. A new secret ending was added. 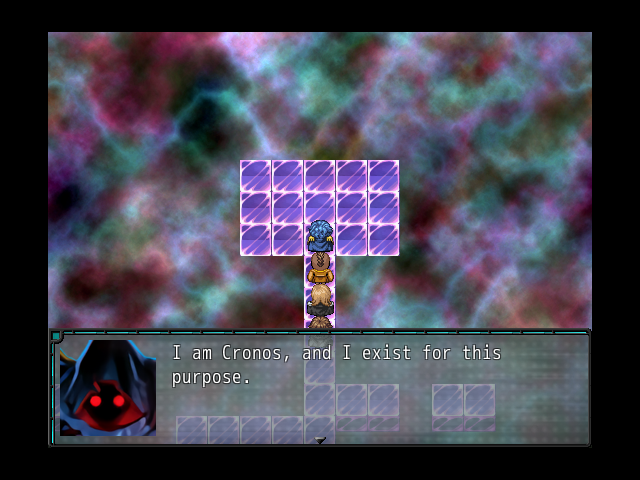 A fun gameplay by Hawlkzombie

The 2nd game of the TRILOGY OF ÁGARIS is UPDATED in its v42.0 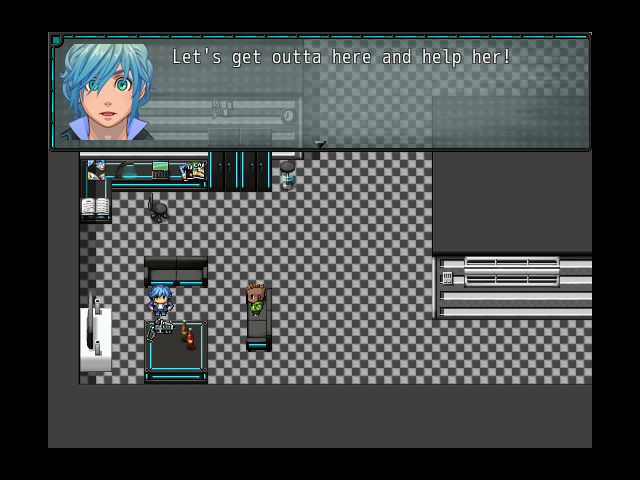 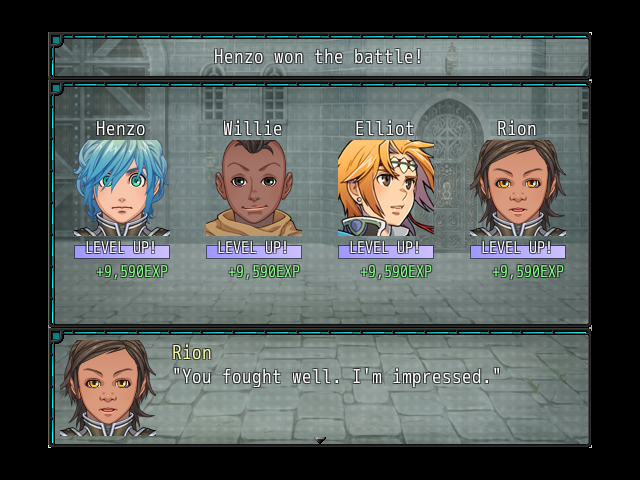