Hey Would A Completely Randomised Game Be Possible? 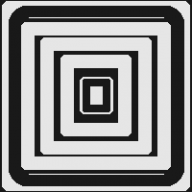 I apologise if I'm posting on the wrong Board here, but I've looked around for months and haven't found the right information I need to make this work and I'm unsure if plugins or coding are the way to go here. I want to make a RPG that's almost 98% randomised, and I'm really not good at coding or anything like that really, and what I have so far'll take me years to set up right.
Here's a few ideas I have set up. Apologises for all this rambling and untidy charts here.

Here's a list I made of the things I'd like to randomise in this I have, with some of these being harder or easier then the other to do. 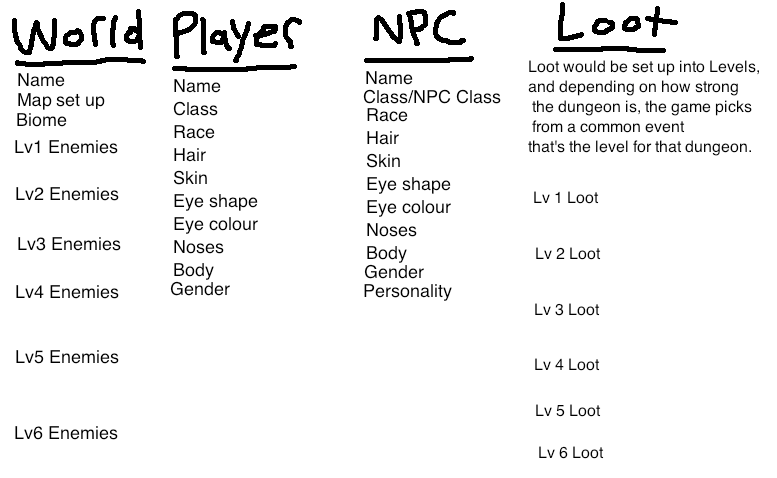 The Map
My idea with the map hurts my head to think about with what I have so far. 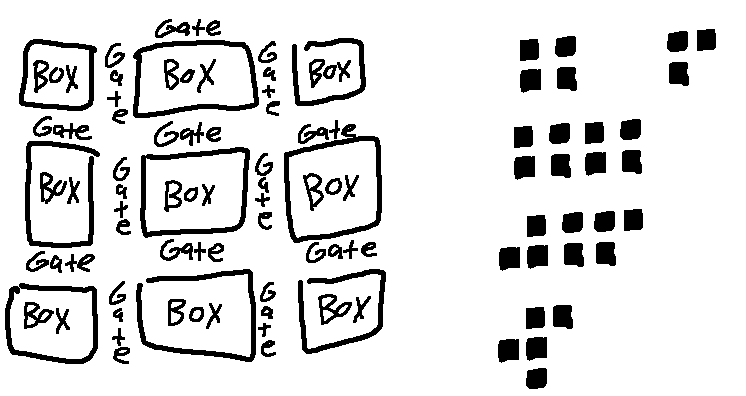 Basically I have Boxes (or Rooms) that I design myself (shown here on the right) with slightly different variations depending on what biome I've set for the place the player's in. Now with the Boxes I basically end up having a few variables going on in the background that say what goes where and check with the boxes. A Gate (which is what I'm calling an exit/entrance here) I can't really change around, so I'll have to make a large emote of variations for every Box I've already designed. Though, I could probably have the door be a NPC Event kind of thing that goes over the sprites and use a variable there which rolls a number to pick which side the door should be placed on and where it goes? Another idea I have is maybe having there be a sorta system where I make the boxes but they slide into each other in certain ways so there's not as many teleport commands kinda like Pokemon, but I don't really know how to slide the boxes in so they fit together like that.


Player/Actors/NPCs Names
Okay so the problem I have here is that, I want to have every NPC, Actor, and Monster have their own personal name that is randomised along with their appearance.
The thing is, is that I've found a Plugin called Random Actor and Enemy Names by Feldherren, but the thing is when you're fighting an enemy there's no way to let them keep their names out of battle and there isn't really a way to randomise an NPC without them being an actor with a random name really?
My idea with names right now is to use variables combined with if statements. 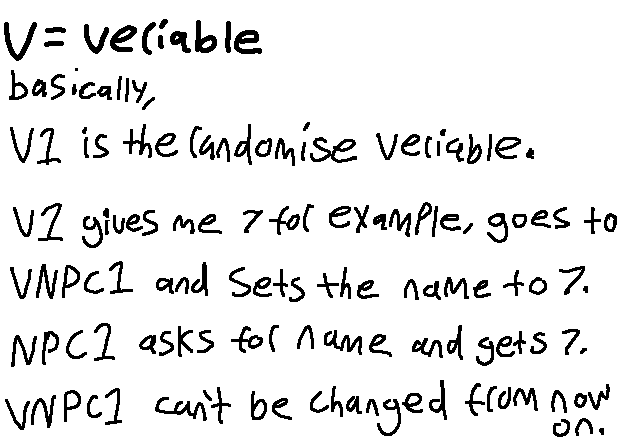 I'm planning on using a similar structure to this for the map if I don't have anything else, but the problem with this is even though it works it takes a long time to get to this point. I can't really make tons of names if I have to check the randomised number every single time while also in the background checking if any other NPC has that same name so it doesn't get confusing. Maybe it'd work better if there was a plugin that did this in the background, or some easier way to get a number to turn into a name with variables?


Player/Actors/NPCs Looks
Character Creator EX by SRDude is a really great plugin, but it doesn't let you randomise the pieces or randomise them from outside of the character creator screen so I could use it for NPCs and I'm not really a big fan of the design of the plugin. I'd much rather just use a choice option combined with a plugin that turns choice options into pictures, but with that I'd have to make a picture for every single choice the player picks which would be easier with a outside the character creator character creator. 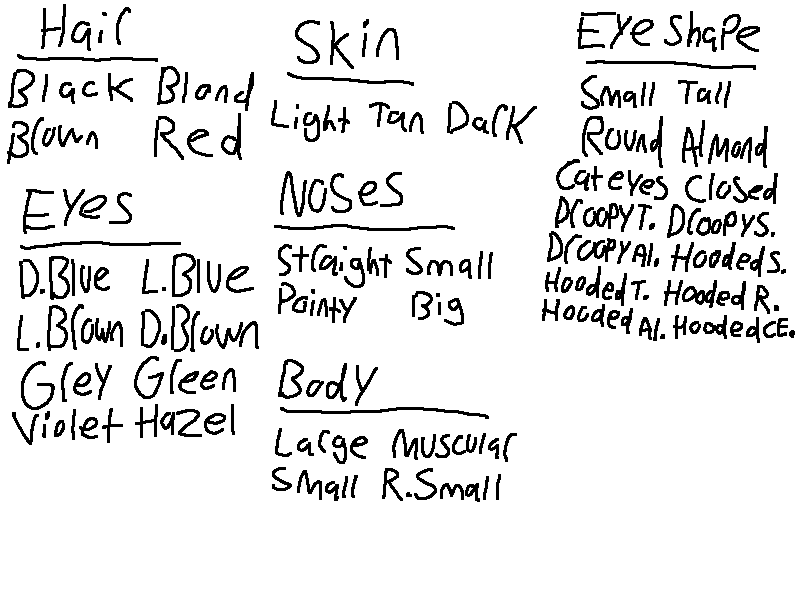 The alternate idea I have is maybe to make the character creator for it only be a set emote of choices to make things limited, but the problem with that is that I'm going to have nearly all NPCs and Actors share the same character creator randomisation type deal, and if all of them don't really look too different it'll get boring for the player and I'd rather like to have this be as randomisation heavy as possible.


And that's about it. The rest of the stuff on the list up there I haven't talked about I already have ideas for that'll work pretty alright. The ones I've talked about here are the ones I'm having the most problems with, thank you for reading this post.

Essentially this is a "How do I...?" query, and so belongs in the Support forum for the engine you are using. However, asking so many questions at once is going to make replies cumbersome and potentially confusing. It might be better to edit your opening post so that you are only asking about one aspect e.g. randomized maps. Then, when that is answered, have a second thread about randomized names and so on.

Ah okay, thanks. You're right about it being cumbersome, though would it count as posting the same thread if I put it into chunks? Would it be a better idea if I delete this so it doesn't count as that or?

Hey!
Nice to see I'm not the only random generation fanatic :b
I've been working on a "mostly random" game as well and it's pretty doable.
Almost all of what I have done was by creating plugins.
What I have so far:

Random maps
I've made plugins that can generate the entire map and I don't even need the pre-made rooms.
The biggest problem I had with this is saving the game, every map visited by the player can or can not be saved, the player can visit a map and don't save the game, or can visit a lot of maps and save only once.
The second problem is fixing auto tiles in runtime, I've acomplished this but not completelly. Totally usable though.

Player and NPC
I have generated random actor names and it works pretty well.
It's totally doable with events too. The same problem about saving applies here, the event information is on the map.
I never tried classes and races but I don't see a problem either, this could be made using a similar approach of the names solution.

About generating graphics for the player and NPCs, it would be hard but I can immagine ways of doing this:
1. Have a few "base sheet" without colors, changing only the hair (for both genders), then you only need to apply different color configurations over this same image making all the actors look different. This way you would not need to store the actual graphic, just the color configuration information (as text).
2. Another way would be for every actor to pic a random "pre made sheet" at the creation time. Less variation but easier to achieve.

Loot
Something cool to add would be using a random sufix/prefix plugin. Other than that, the drop would be really tied to the map generation as the player receive items from battles and events. So this would be a map configuration.

Other
I have plans to try and create something based on seeds only, in a way I don't have to save any info, just the seed value.
But this will take time, if even possible for the RPG Maker patterns.

Also you can check my projects here and here

I'm a random gen fanatic my own self, and may tackle just this sort of thing in a future RPG Maker MV game. I imagine it won't be super easy, but I have tentative plans for just such a project. Randomized item suffixes/prefixes I already can do (was done with my last game), randomized quests, randomized maps, and randomized enemies. No two games ever the same. Yes, please!

@Lantiz Oh that's rather exciting, I wish you luck with your Plugins and games they sound really cool.

That's a good idea for the sprites, but I'd rather like to keep any random gamed varied to the point you
might not see the same design twice unless you're playing like 6 games side to side. I was thinking maybe of using a set colour pallet or something for the overworld and then get really detailed with the talk sprites if setting up walk sprites gets too complicated.

The seed idea sounds amazing, I can imagine how much amazing stuff people could make with that.


@SimProse Dang, you get me. If you've got any ideas so far for Quests, Maps, or Enemies I'd love to hear.

if knight, switchA on, if warrior, switchB on etc. I don't think you need to code anything doing it this way and this way you can do multiple playthroughs without seeing the same thing twice. I'm not an expert in random stuff so this is just off the top of my head.

@FleshToDust That's a good idea, but I think that'd work more for a Character Based RPG more then a Randomised RPG. There's surprise to it, but it's not what I mean by random. 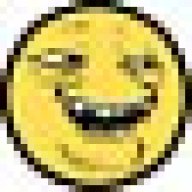 @Lantiz I'm really interested in random generation of dungeons. Not that basic RMMV poop, but something more advanced. I don't care that much about saving, so it shouldn't be a problem. Where can I read more about rangen and where can I DL this stuff for non-commercial use? I've looked at links you provided and didn't find what I needed.

@DarkEspeon The links I provided are just my projects, for people interested in replayable games.
There are lots of articles about procgen, but the best ones for me are these.

If you want something for RPG Maker, we currently have this for ACE and this for MV.

This is not what I'm using though, I have some plugins that I've been thinking about making public here, mostly for studying purposes, but I'm not having much time latelly. I'm sure the comunity can help me make it much better. 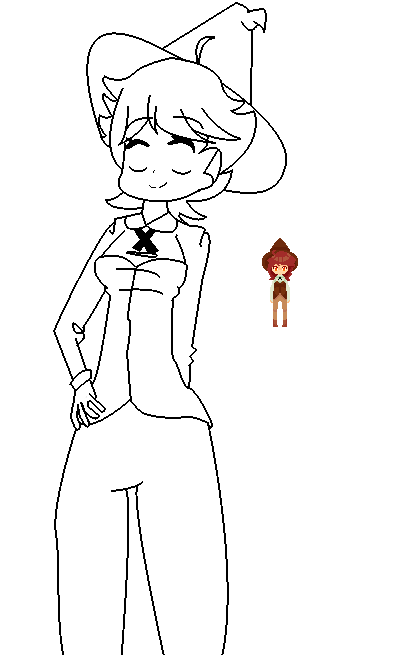