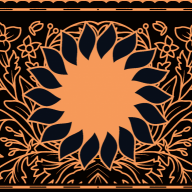 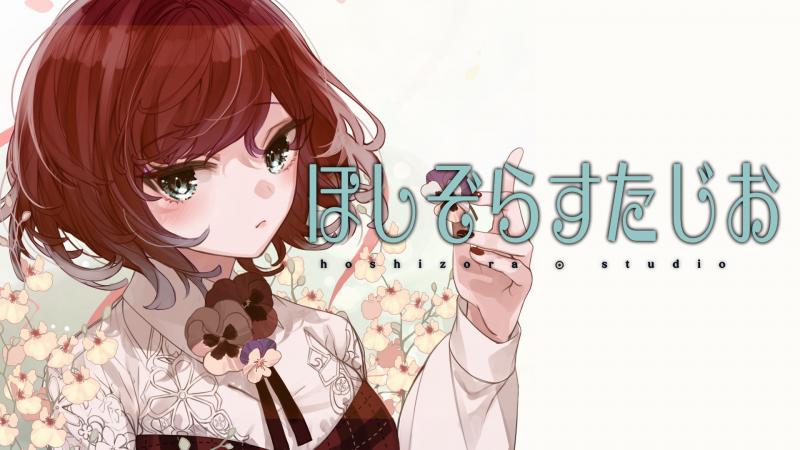 Grettings, this is a proof of concept for a project It's going to be on development.
The worldbuilding of this project is something i've been working since I was younger, 4 years ago I had the idea, and now I've been months working on making it as best as I can. This, as it is right now, it's a proof of concept, not a playable game yet. I pretend to update this thread once the game is playable.

This project means everything to me, I would appreciate a lot if you can help me funding this project and making it a reality.


Explore the Wildlands, a world of spirits, where only the offspring of exiled deities are allowed to join.
As a student of the Academia Morgana, you will be able to explore the world of the spirits and discover the cute and creepy creatures that manipulates the reality, travel through worlds and dimensions, create technologies, enchance your magic and learn about the story of an archaic culture.

Hoshizora no Sakura is a game build with RPG Maker and Godot Engine, thanks to the RPGM technologies to easily build a world and Godot's ease to integrate mechanics: An open world with 2d Physics, real-time interactions and Game Logic is possible while keeping the feeling of the classic retro-lover gamestyle.

The Flowermaker was a magician who discovered how to manipulate spirits and trap them into moonstones, and he used his wisdom ascent, becoming the Moonlord, creating a world apart from the humans reality: The Wildlands. Other humans know as "Arcanes", knew about his dissaparition were able to ascent as spirits as well, inhabiting the Wildlands as well, building a civilization of spirits with a missing God.

The only offspring of the Flowermaker was Hoshi Kibo, a baby who was bought to the Wildlands before knowing about anything, growing as a human in the world of spirits. In this world of misteries, between the darkness and light, you might find out what happened to your parents and where to find them. But for that, you'll need to surpass the Academia Morgana, a place in the Wilderness for those who want to learn the power of a Spirit.

Hoshi will need to live with the Spirits, hunting, socializing or controlling them to reach what she wants. On cities, literally endless forests and oniric places, a secret is waiting, and before him a desire for power. 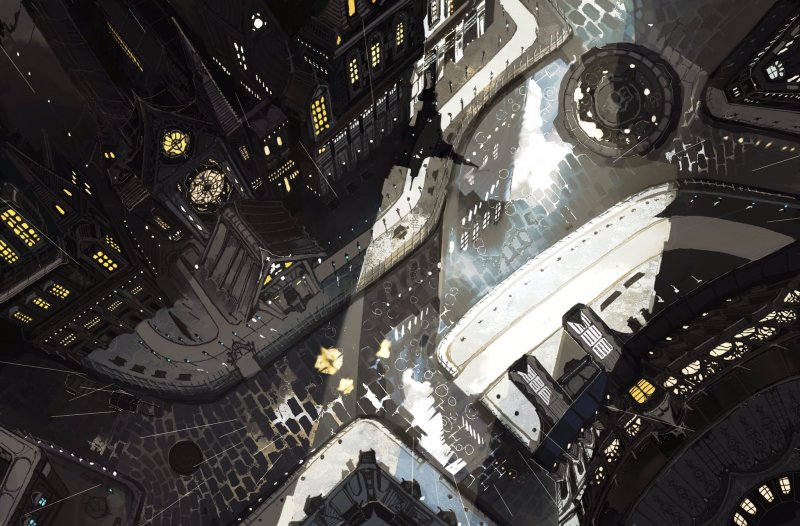 The Academia is a place in the middle of nowhere in the Wildlands. Only the arcane, souls selected by spirits, can enter the Academia Morgana. It’s not a college, just a place to live, to learn, and to explore. A nexus for The Arcanes to explore all the lands of nowhere. Pretty much likely to a gothic city.

The Arcane
​
Arcanes are humans that find out a way to manipulate the fire of their spirits to wake their souls. When the souls of a human are awake, their bodies become banal and useless, mere containers of their real power. Arcanes manipulates the energy of spirits as flames and traps them in moonstones to craft abstract technologies.

Their god is the Moonlord, the creative essence, the light inside of every spirit that brings fire to their existence. However, they praise the Flowermaker as the first soul awake.


​
Admiration of the Arcane for the Florist:

Most of those who have reached his spirit have ascended as Gods; similar to the Flowermaker. The Arcanes longed for that, they did not look at the Flowermaker, as a religious figure, they admired him as the artist who admires the parents of the Renaissance, as that musician who admires the great bards; like that engineer who admires a more capable one: The arcanes, as creative minds admired nothing more and nothing less than what could be called the most creative and most important mind in the Wildlands. The creative mind behind the universe itself, behind the world. And like that fanatic who would hang posters of his favorite artists in his room. The arcana decorate their room with busts of the creator god, and they wanted the symbolic body of their own god to be in the image and likeness of the Flowermaker. This admiration and interest in the Ascendancy arises from a certain event.

The First Rebellion, the Ascent of the Flowermaker

We are told by Nix, Shade of Morgana: That the Flowermaker was the first to make the ascent: to get out of the Wildwoods. And seeing it from the sky making the illusion of a tower; seeing yourself in the tower and understanding and accepting your existence in it, is what will give you the ascent, the ability to momentarily control reality at will. The anecdote says that it was precisely seeing the forest is what inspired him to create the world, which gave him his great idea. It was that rebellion that originated everything. That experience would remain engraved in the Flowermaker’s heart.

The Flowermaker, once was a Novice who followed the steps of it’s own desire, and destroyed the wheel that gives form to the Universe. Now, instead of Order, he only sees the chaos who formed it all. Before there was order, it all was dark, it all was chaos. He saw the majesty of the cosmos, as a forest. Like the bird is able to see the whole forest from the sky, or as a hunter who’s able to search for marks through the woods. He has become the bird, the hunter and the keeper of the tower.

In the middle of the wildwoods, there is a Tower, with a giant door, hiding an unseen hall. In the wildlands, a giant serpent with giant hunger hunts prey for destruction, but in the hall of the towers, a wise serpent is getting prepared to eat the white one. In it’s earth, there’s a fire that rechanges and transforms. One of the entrances to the desired. The secret of the desire: Power, change, I.

So that it’s understood, the inside serpent is the Flowermaker, being the first serpent: Chaos, Change. The counterpart of the dragon: Order, Cycle. The Shades went to the tower through a hole in the Flowermaker’s heart. That hole was made by Memnon, an incredible alchemist.

Itan and Janor ascended when they saw the forest through a hole in the Florist's heart, a gap caused by the alchemist’s tools. The florist's heart has the so-called spirit inside, a representation of reality itself, which when seen, understood and executed: results in the power of being a God. The power it will control while the hearings last. The arcanes believed that the souls would lead them to see the whole forest, but the forest was always very close to them, and the alchemist knew it too late.

The Scape of the Arcanes

"Under the red wilderness, the arcanes discovered a great magic stone, by dubious methods the alchemist: high priest and high sorcerer, determined that... that magical stone was the Florist's heart a gift from the Moonlord. Banished as punishment for his daring, as punishment to create the spiritual world. The Flowermaker decided to use his divine powers to create a new God for the exclusive use of the Arcanes. The alchemist forged 3 great elements knew in the Wildlands: A stone made of malachite and quartz, that can cover the enchanted fire to protect its wielder from destruction by touching the power of the heart. A kind of flint used to strike the heart and produce the exact power desired. And made an almost undistructible wood to make an enchanted bow used to draw and focus the power that arises from the heart. When said tools were crossed with the heart in the battle of the Great Bastion. The Arcane went greatly powerful and destroyed everything in the surroundings, then, they disappeared from the mortal world. The 2 Shades of Nix: Itan and Jador recovered these elements and blessed the new world with them.

​
Shades
They are spirits in charge of safeguarding the heritage of past deities: The Flowermaker and Morgana. They have almost total control of the Wildlands. They are Nix (The Shadehead, Chaos.), Itan (The Been, Space) and Jador (The Change, Time). 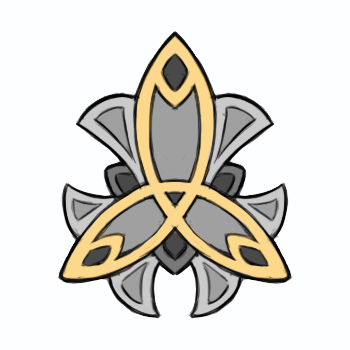 Moon Creatures: They are beasts, from rabbits to colossus, who habits the wildlands, they can be hunted to collect their spirits. Regarding the place, their fire can have a color who indicates it's significance. The significance of a spirit increases it's utility for certain uses. You can use their own spirits with moonstones to summon them as pets. 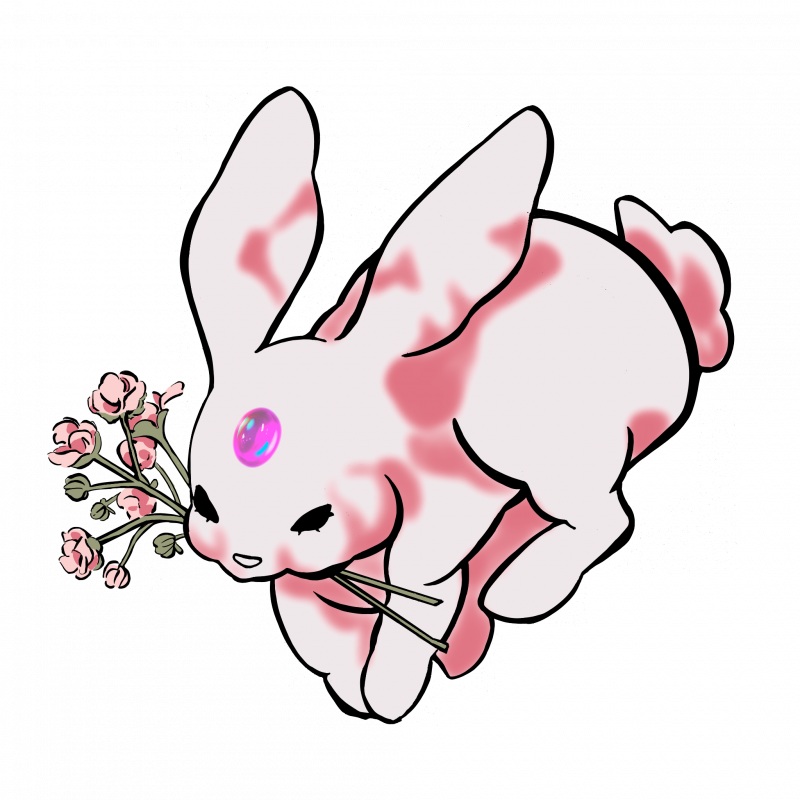 Birds: From crow to owls, birds in the Wildlands have a powerful presence. They appear as profets: they guide you through objectives and give you warnings.

Growing in the Wildlands

Morgana, was a powerful magician from the Earth, she and the Flowermaker gave birth to Hoshi and they both ascended as deities. When Morgana dissapeared, she left Nix, The Shadehead. As the leader of the Moonlands (places blessed by the Moonlord) in those, the Academia Morgana.

Nix is the Chaos made spirit. She's responsible of every single action, since she knows it all, and whatever happens is because she allowed it. 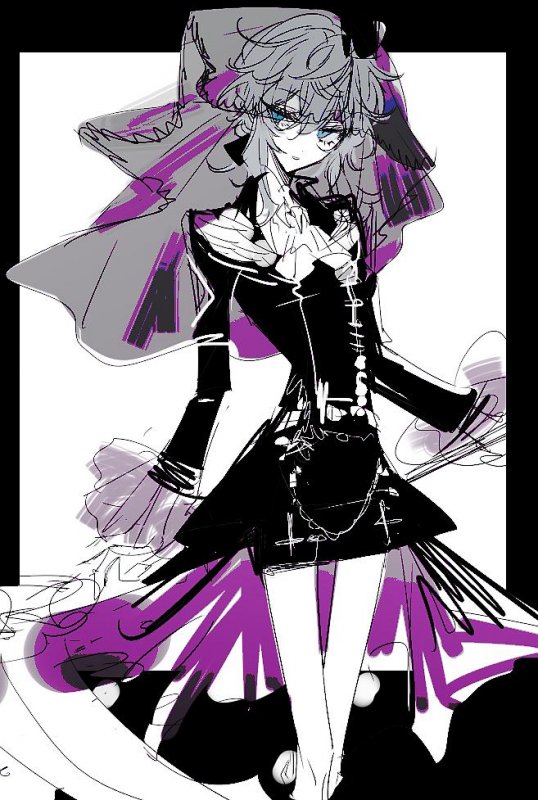 Hoshi Kibo was raised by Nix, the Shadehead. Since Nix herself, was like a kid of Morgana, Hoshi, was like her little sister. The responsability was big and so, she took care of her like a mother.

Hoshi had to wear the Arcanist uniform and got trainer wings to move around the Moonlands easily and be recognized as an Offspring. 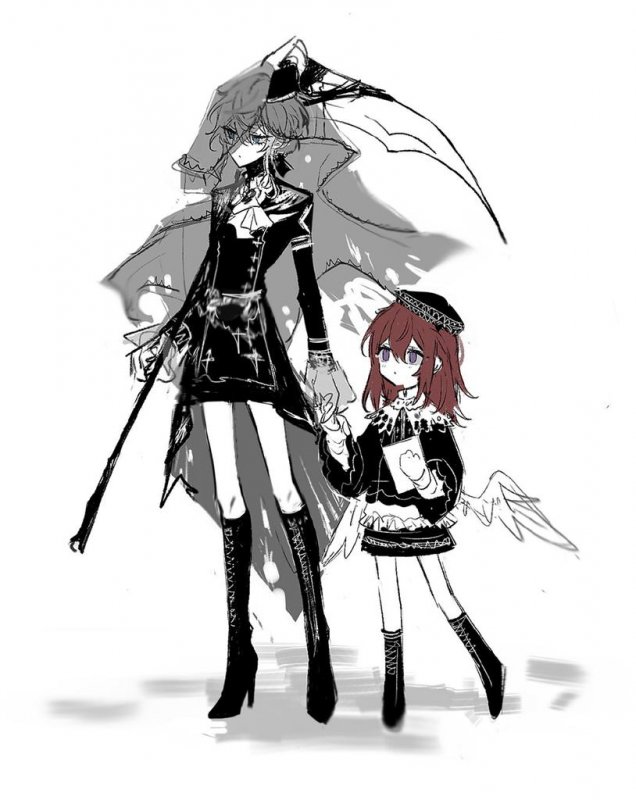 As soon as Hoshi got to the Wildlands, Nix took Hoshi's blue eyes and exchanged them with her own purple eyes. This is because Hoshi's eyes can have visions that she as a child can handle. As a child, Hoshi having the eyes of a spirit, was able to tell what was happening in the near future as well as recognizing creatures and their principles. 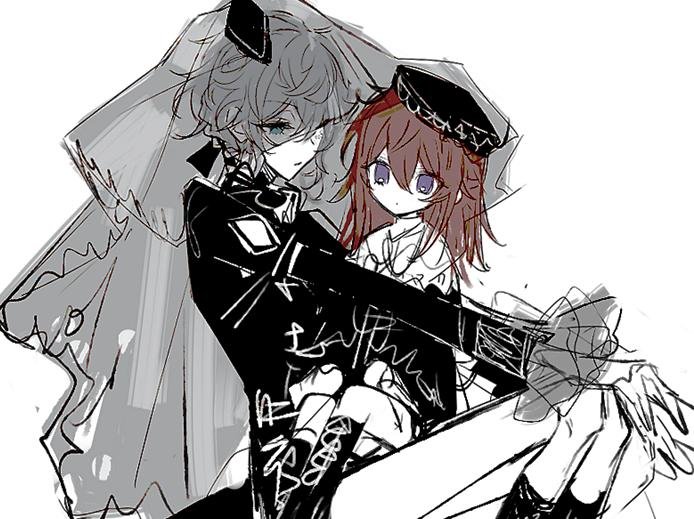 After growing, Hoshi figured out that living as a Spirit was not her thing... 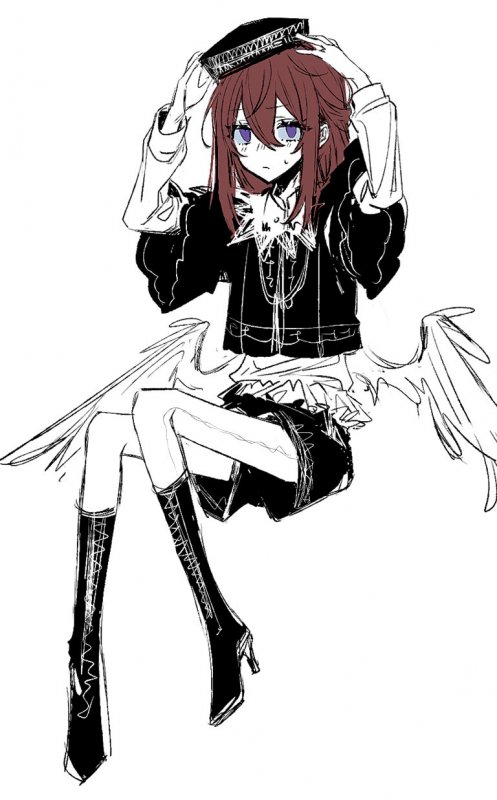 --- Please, take in count that this post is mostly for worldbuilding and story typing. I don't have proper screenshots that look really interesting. I'll working on spriteart and more tomorrow, and then, share an update as well as editing the main thread. I'm dead ass tired and hungry. So that will be enough for tonight.

I hope you enjoy what's being writing in here. Please, check my special place for helping me not starving.

CleanWater
I decided to create reboots of my games on RPG Maker MV. I'm happy.
54 minutes ago •••