How Can I edit the "Face" for SV/TV/TVD sprites? 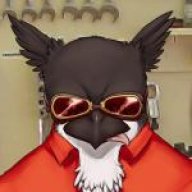 So I don't think it's possible to do directly, but what is the best way to name and organize files so that I can change the shape of the face in the SV/TV/TVD sprites?


The current issue I'm having is that I have anthopromorphic snakes that have drastically different head sizes and shapes.

So I've started work on the SV sprites, but I don't know how I should name the files. 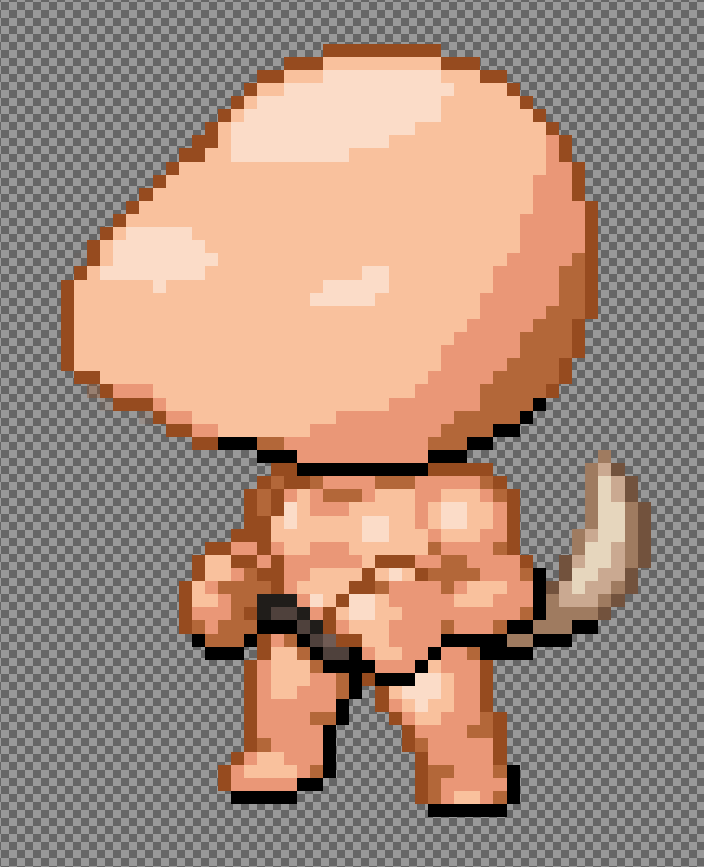 My first thought was to name it as an accessory, like I did with the beaks of my avian characters but that wouldn't work because the head is still skin and needs to be recolored as such. I though about making it the eyebrows, which seems to be the best option except that the eyes would probably wind up being colored like the hair, not the eyes.


So does anyone have any solutions?


Or am I just doing something wrong and "SV_face..." is actually a usable file set? 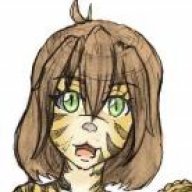 
"SV_FacialMark_pX.png" is the common used name for a full body modification in the files i've seen, you have to put it like a facial mark in the FG the TV , TVD and Variation too.