How can I make Defense into a percent reduction? 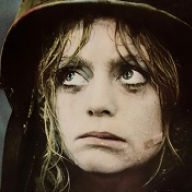 I would like to have the damage formula reduce damage by a percent value, which would be the targets defense. Ideally it would be 1 def = 1% reduction. Is this possible?

I don't have my computer in front of me, but I want to say there's a way to change defense in the class tab of your database. 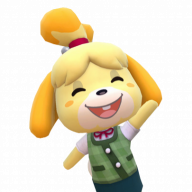 Say your damage formula is equal to 4 times the user's attack, a.atk * 4. In order to reduce it by defense, you'd put

Code:
in the formula box.

The effect of defense on damage is entirely dependent on the damage formula you write for the skill. So, the default damage formula is
Code:
which subtracts twice the target's defense from four times the user's attack.

There's not one singular place that controls the damage formulas, you need to write them for each skill. Another option is to use resistances, like resistance to an element, or physical / magical resistance, instead of giving characters a defense stat. Resistances can be modified as Trait in the list on the right for actors, classes, enemies, equipment, and status effects.

Oops. I was so sleepy I missed the target's defense part so my answer was irrelevant. My apologies. 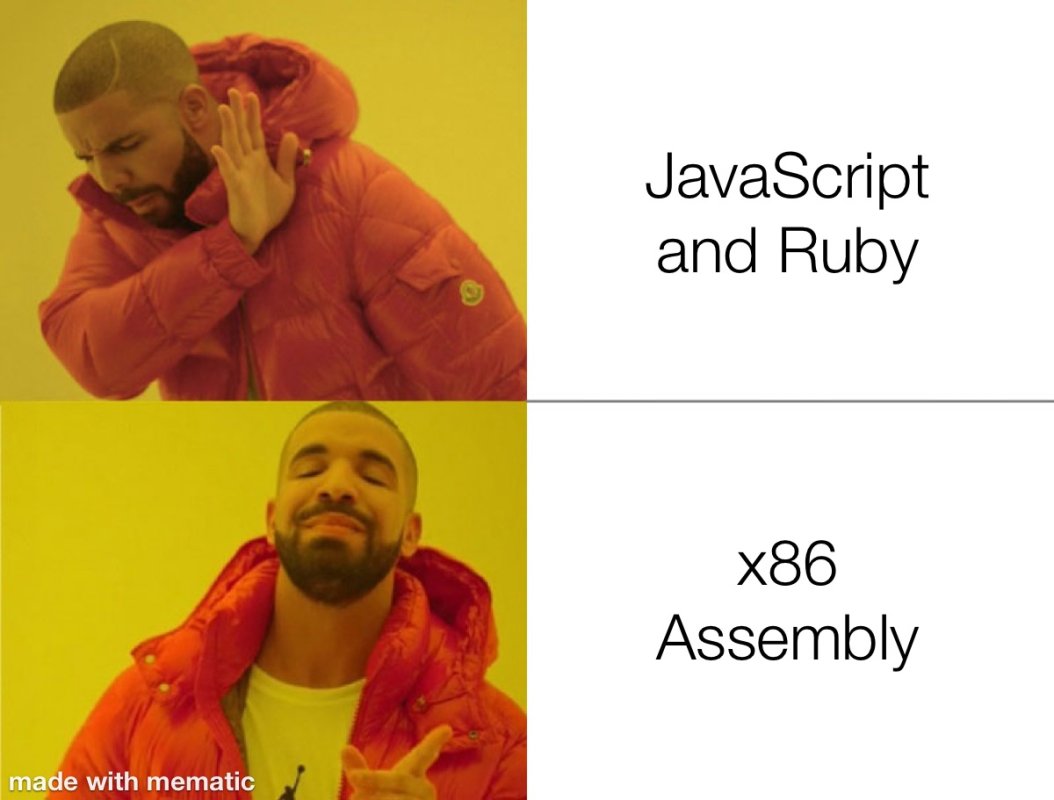 Avery
Have you opened all the advent calendar's yet? Don't forget to leave @Starbird_Resources and @WaywardMartian some love!
52 minutes ago ••• 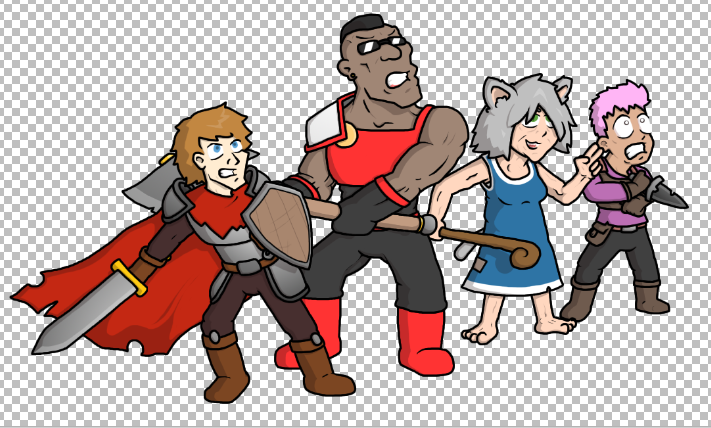