How could I represent "relaxation" as a game mechanic? 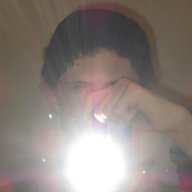 Made Nepenthe — An RPG that's one giant dad-joke

The title says it all, I think
How would you go about making a game mechanic that represents the feeling of relaxing? Celeste had the player "blow" on a feather to keep it aloft, but I didn't find that particularly effective for me. I find "bejeweled"-type games relaxing to play, but they don't look like something to sink into... What are your ideas?

rather subjective... what I find relaxing will wind someone else up and vice versa. For instance I relax by putting on headphones and turn the music all the way up and I get stressed when it's too quite... so not really an easy answer here I'm afraid.

Someone pulls out a handheld in your game and plays a little TETRIS perhaps?

Dependent upon which system you have, try introducing minigames. Trickster made or translated a slew of RMXP minigames from Blackjack to Tetris Attack while SephirothSpawn recreated Triple Triad. SoulPour777 made the basics for a Rock-Paper-Scissors game while LiTTleDRAgo has MineSweeper for RMXP and VXAce. And kyonides crafted Gem Roulette for all three RUBY-script systems. And that's just a few.

Fetch Quests and NPC Babysitting Quest! Oh, no wait you said relaxing. I think the above posts are correct, find yourself a fun mini-game mechanic that you can incorporate whenever the player is in a safe zone. Think of Squaresoft, they are masters of this, from Triple Triad to Blitzball to the abilities your characters have in Octopath Traveler.

You just need to find something that fits the theme of your game, don't go putting a space invaders arcade game in a high fantasy setting. You COULD put a mage shooting down gargoyles as a space invader themed mini-game though.

One thing I did like and found relaxing was in the old Suikoden games the bath/spa scenes.

How about a short minigame without an actual goal. Say you have a simple labyrinth or some sort of gardenlike area you can move boulders around in while soothing music plays? For me, relaxing in games is being "free" from an objective for a short while in order to do your own thing.

Personally i really enjoyed the card game built into ff9 it was a nice diversion from my diversion of playing ff9. Relaxation inception 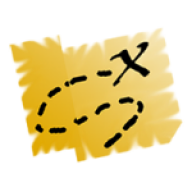 Finnuval said:
One thing I did like and found relaxing was in the old Suikoden games the bath/spa scenes.
Click to expand...

This is probably the cheapest way to effectively push relaxation. (Cutscenes in general, I mean, not specially bath/spa scenes)

I found relaxing cut scenes the most effective way to pace stressful battles. A bit of humor helps too.

@Adventurer_inc. Well the OP did ask for the most effective way to achieve relaxation so... Yeah. Humor helps a lot for sure

Tough call but my instinct is the same as @Canini's. I think that the best way to put the player in a truly relaxed state is to give them something they can do endlessly, that is interactive but has no goal except whatever goal the player mentally sets for herself. The "Zen" mode you'll find in some Match-3 games (and similar types of puzzle games), which has no win condition, no lose condition, and no fixed endpoint is a good example. The Fitness modes in some home versions of DDR is a good example. SimCity is a good example if you remove the money and the population/approval numbers. Electroplankton is a fantastic example.

So, I guess I'd say - freeform, open-ended, and goal-free gameplay is how you achieve "intentional relaxation" in game design, with bonus points for creative potential, for infinite unbroken play, and for tying the mechanic itself into the calm music being played. 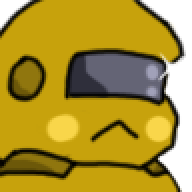 Maplestory 2 usually has some Daily Missions not tied to fighting or automated vouchers. For example, sitting in town, saying hello, visiting people. And from time to time, one of those Kay Minigames would pop up, providing a less-mashy alternative to grinding.

My RPG features a number of minigames tied to a casino. You earn currency in battles you can then buy coins with there. Then gamble away your life if you wish. There is people that will stick to slot machines all day without doing anything else. There is good reason it is a staple.

Biestmann said:
My RPG features a number of minigames tied to a casino. You earn currency in battles you can then buy coins with there. Then gamble away your life if you wish. There is people that will stick to slot machines all day without doing anything else. There is good reason it is a staple.
Click to expand...

My fiance and I went to the local casino once. We were playing the slots for about 4-5 hours straight (bathroom breaks included). It’s easy to spend a lot of time at a slot machine.

Granted, these were penny slots, so the inevitable losses were minimal (down $2 at the end of it), but now I see why it’s thing in video games. Even if I just can’t get into video game slots.
You must log in or register to reply here.
Share:
Facebook Twitter Reddit Pinterest Tumblr WhatsApp Email Link

DaveyBriteRPG
If you had some musical requests in line with me.. feel free to re post! Corona has killed me and have recently got my internet back <3
13 minutes ago •••

V_Aero
I'm now working on procedural generated World Maps for my own project.
Is there anyone who's interested in having this Plugin for his own game?
59 minutes ago ••• 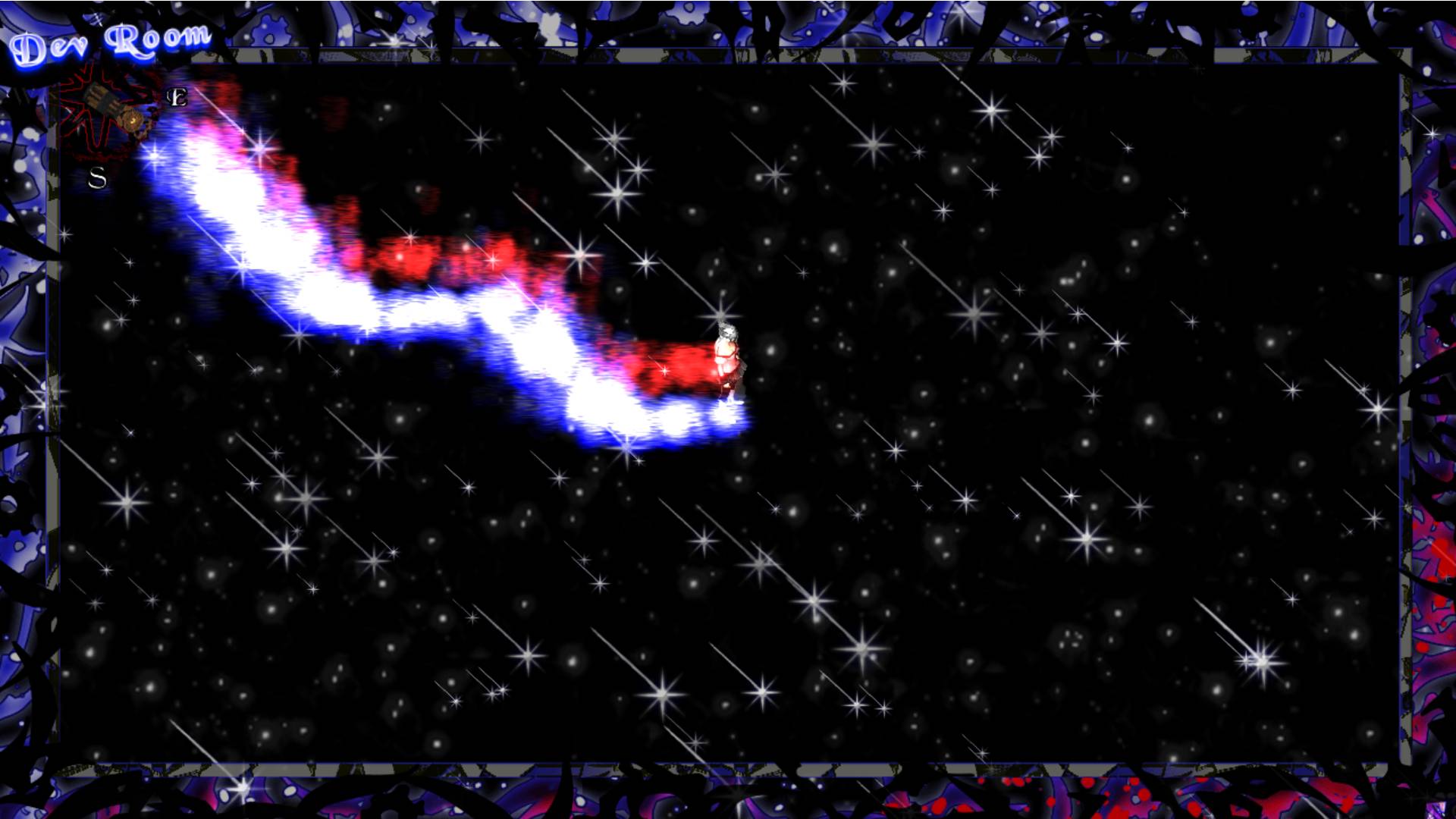