How did you start with RPG Maker? 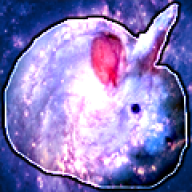 31 years old here, started in the Don Miguel days as well. Had been fresh out of being utterly sucked in and obsessed with Final Fantasy VI (back when it was Final Fantasy III on snes) and heard about RPG Maker on Playstation, my brain exploded, living in rural Missouri though I never could find copy of that, however I did end up running across rm2k in a yahoo search (remember yahoo? I member) after I caught wind there were PC versions of RPG Maker as well. Shortly after XP came out back in I think 2005 I fell out of RPG Maker and only in the last few months I've decided get back into it. This time though I'm approaching it in a much more casual manner trying not to make anything that takes longer than an hour to play, and sticking to more lighthearted satirical plots tackling trending news and Le Memes, lest I fall into the trap not get ANYTHING out and only ever coming up with fleeting ideas that I scrap one after the next for something else, which was my problem during the 2k and 2k3 Don Miguel era.
You must log in or register to reply here.
Share:
Facebook Twitter Reddit Pinterest Tumblr WhatsApp Email Link

jkweath
Found out someone took one of my artist's commissions, edited it and claimed it as their own. Called them out on Twitter, got blocked. Not sure whether to feel irritated or honored.
Today at 12:04 PM •••

Willibab
Im so glad that im into 16/32bit games because i'd never be able to create any assets for something more complex
Today at 11:26 AM •••

MushroomCake28
I was thinking of MAYBE (a big maybe) starting an soundtrack resource thread where I would post one track per week.
Today at 9:18 AM •••

gRaViJa
Another screenshot from my 3D RMMV project, this time from an inside map: 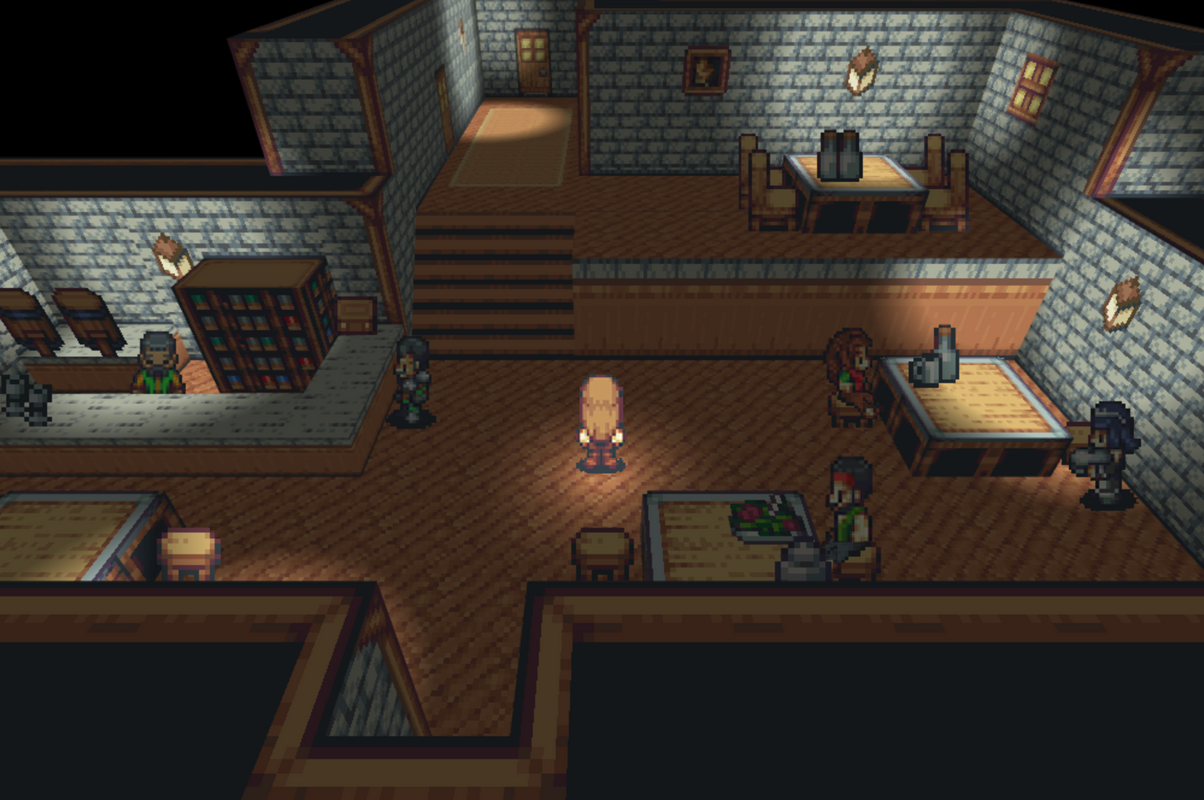 ImaginaryVillain
I have lost count of how many times I have used assorted Mexican foods as test variables, or console.log messages. Listen... I just write taco a lot.
Today at 6:15 AM •••