How do you make an interesting fantasy race?

TheoAllen said:
Now, don't go into the extra credit route.
Some people (here, here, and many more you can search on youtube) absolutely hate extra credit for that.
Click to expand...

Like that stupid video that said something along the lines of people who play as Nazis in games not only normalise Nazis in reality, but are in danger of becoming them. Stupid take.

Wanted longer queues for any Nazi factions in multiplayer games or some such nonsense. They got a lot of backlash for that bs, and rightly so. Not that EC learnt their lesson afterwards, because they went on to release a video that compared orcs to minorities, then claim it was racist. xD
Last edited: May 15, 2021
You must log in or register to reply here.
Share:
Facebook Twitter Reddit Pinterest Tumblr WhatsApp Email Share Link 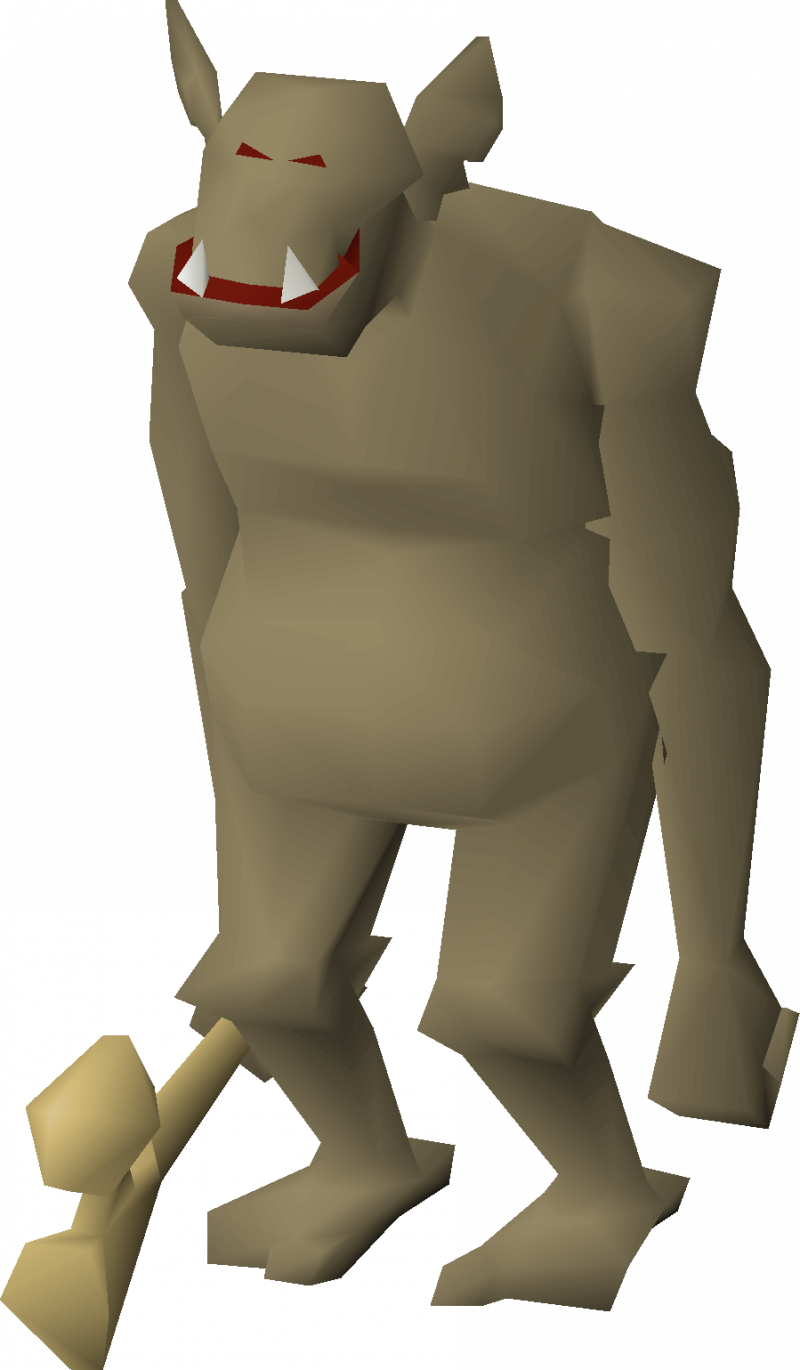 Ah yes. Just the reference I was looking for to use for my portrait. Thanks Google.
Today at 5:14 AM •••

BCj
Made a logo for Mana Star