How does licensing work? 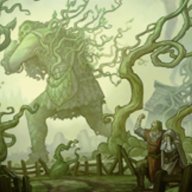 If I'm wrong here with this and you have some tag sugestions, I would be happy about a heads up

Are these possible and if yes how? 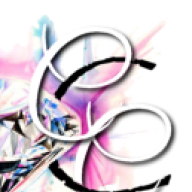 I'm not really sure what you're asking...you ask if these scenarios are "possible" - why wouldn't they be? You make a game, you do whatever you want with it. Are you asking about how to implement the distribution, or how to actually word the license you use?

S1 is worded quite oddly to me. That's just your standard "make a game and sell it" - when you finish the game, stick it on Steam or itch.io or GOG or whatever.

S2 is the same, you just set a price of 0. Or stick it on Dropbox or Megaupload or Google Drive or whatever and distribute the link.

S3 you just send the project folder to the other person. You should probably also send them an e-mail explicitly saying they can develop it just so they feel comfortable you can't try to do backsies later.

S3 version 2 you stick the contents of your project undeployed and unencrypted into a file sharing site.

S4 is the same just organizational?

S5 I don't know what that means.

Any scenario where you start sharing the project, you need to make it clear that anyone working on it should own the appropriate RPG Maker software, and any paid DLC that your maps or databse references but they need to supply their own copies of. You also shouldn't share the folder of RTP assets, they're expected to have that from their own purchased software, just the maps and databases etc. that you've crafted, or freely available graphical assets from the resources forum and such.

As far as licenses, if you go to the Creative Commons Web site, there are pre-written things you can look at, but the license is whatever you type it to be.
Last edited: Jul 16, 2020

the original creator of something (be it picture or audio or story or whatever) decides what licence to apply to that samething.
This licence could be anything he decides on - allowing everything or allowing nothing.

Then all users of that something have to follow the rules set by that licence. There are no exceptions to that.

If you are combining several things done by others, then you are required to follow all different licences from every single part included. This basically means that if there are several different licences applied, then the most restrictive licence has to be followed for everything.

You cannot break any part of any licence of a game, doing so will make your work illegal.
And you need to follow the track of every licence to learn what you can do with something.

If you're using all free stuff, the above does not apply.

Firstly thank you both for the input. I should've clarified my question a bit.
@ATT_Turan
Your explanation is mainly the implementation of the scenarios.
and @Andar
You're getting closer to my problem but my main questions is not quiet answered.

What I wanted to know is:
What makes a licence?
How must a licence be shared? Where does it have to or should it be?
Which form must a license have?
What does it mean if there is no licence?
The way I knew licences was that you can buy a licence and can't share the software. With rmmv it looks not so easy to do. The game is the folder and can be copy pasted by anyone. Am I right?

@Shaz
Ohh. Nice to know. That was one of my questions at my other post.
What if I purchase those with a special license to allow the use of the ressource for free in that explicit project? That would maybe be a bit farfetched but I would like to know.

I know there are discounts if you want to purchase RPG Maker itself in bulk, but I don't think the same applies for resources. If you want to buy assets for your team members, you're probably best doing that via Steam, as it already has a gifting system built in. But that applies to making a game as a team. You'd have to remove those resources if you wanted to then give your game to someone else who didn't have the assets (and same if you were continuing a game started by someone else).

AGiant said:
What makes a licence?
Click to expand...

Basically a Licence is a text file where the artist or musician or programmer writes in whatever rules he requires to be followed in order to allow someone else to use something he or she has created.

There are a number of licences that are basically examples to follow easily if the creator wants to follow specific rules, but no creator is required to follow any rules for his own licences.

So basically anything of the options you gave in your first post are theoretically possible - as long as you use only resources that allow those options.
So even your S5 is possible IF the original creator has given a licence that allows anyone to work on his project AND if anyone after that has given the same licence for the added work.
You must log in or register to reply here.
Share:
Facebook Twitter Reddit Pinterest Tumblr WhatsApp Email Link 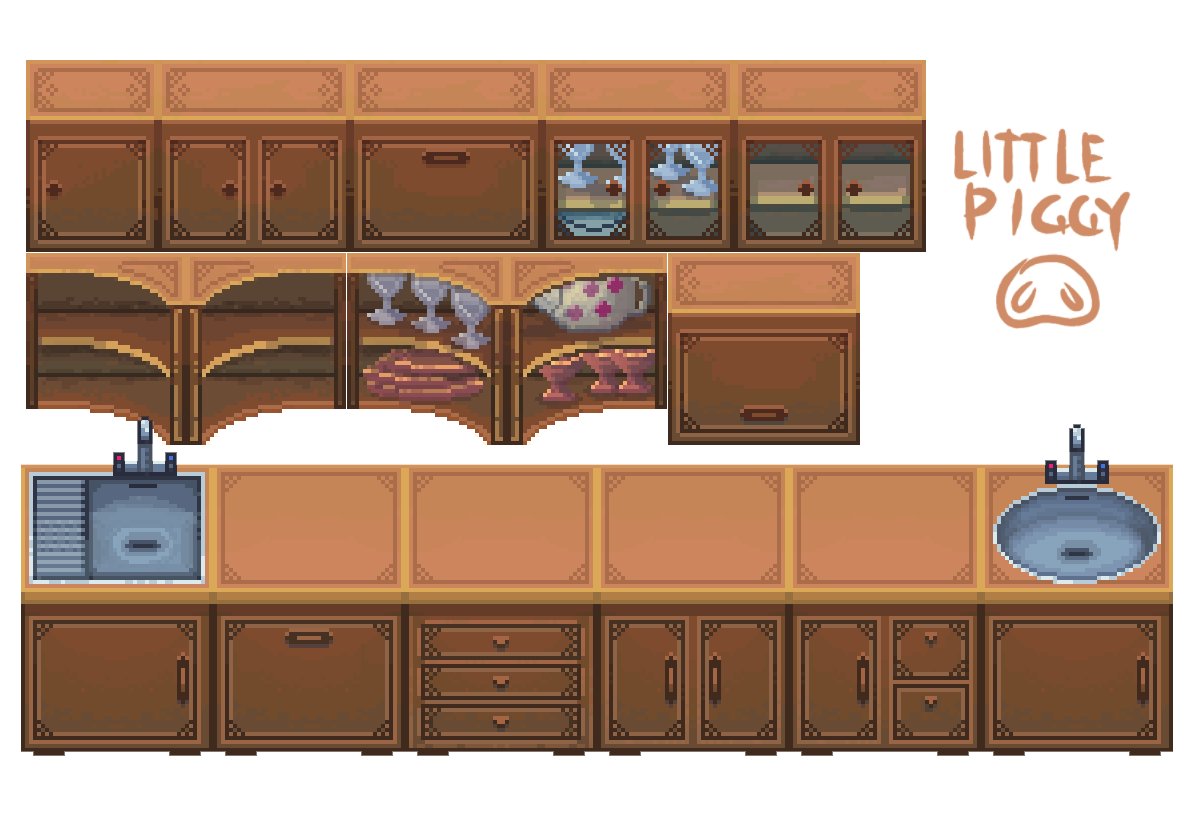