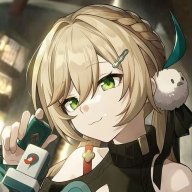 In implementing Yanfly's item upgrade system, I come to realize that reasons to choose one attribute upgrade over the other are pretty flat. Players are likely only going to pick two or three stats to upgrade and disregard the others. My first thought is to have skills that scale off of different stats in different ways, but I imagine this only recontextualizes the problem rather than remove it, as players will simply pick a couple of different skills to use and just upgrade those.

So, how do I make the choices of what stats to upgrade more interesting?

KaitlynKitty said:
In implementing Yanfly's item upgrade system, I come to realize that reasons to choose one attribute upgrade over the other are pretty flat. Players are likely only going to pick two or three stats to upgrade and disregard the others. My first thought is to have skills that scale off of different stats in different ways, but I imagine this only recontextualizes the problem rather than remove it, as players will simply pick a couple of different skills to use and just upgrade those.

So, how do I make the choices of what stats to upgrade more interesting?
Click to expand...

This is exactly why games over the years have squished stats for the most part. If you have a rogue, of course your dumping everything into DEX. A war into STR. A mage into INT, etc. Even look back at older games like Diablo 2 where you dumped literally every stat into life except to equip things (or dex if you are doing a block build). It's been like this for 20 years, and why games have moved away from stat allocation etc. You need to look at the myriad ways that games now build around these even to amount of simplicity of Health Mana Stamina like Skyrim and other newer games to see it.

From experience, I'd put stats somewhat on the backburner to other power increasing means. It's more fun to get a new spell, or ability than it is to put a point into wisdom. No matter what people are going to min max your game. Adding stats is an illusion for our monkey brain for the most part. Ooh! I leveled up, lemme put these 2 points into STR. It makes you FEEL stronger, even if it's negligible, and that's the rub. Get the power elsewhere, leave stats to give the player dopamine hits. 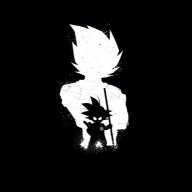 I think you already got it, limit skill use or make skills more effective with those stats.
Also you can scale stats with weapons / armor... (kinda like in the souls games)
Were you got a weapon with A-dex and B-str so you can equip it as a str build but the dex build will get more out of it or limit it even further, like you need 20 str to eq it.
There are alot of ways how to handle this, the question is, do you want a game were the player benefits from beeing a build str, dex, int, wis ect....(similar to games were your level is capped so going for one build is by far the better choice) or would prefer something were they got much more freedom? (simliar to oblivion were you can max out every skill)

You can ofc also make skills tied 1:1 to stats, like if you follow the str stat then you got str skills at lvl 10str, 20str ect... or passive buffs / out of combat buffs as well. that would make it kinda interesting and has alot of room for experimentation.

OP has a great question here. I think most dev's don't really worry about this, as players- in general- seem quite happy with "bigger numbers = gooder" design and the illusion of choice.

I've seen a few ways to tackle this. But be warned: each answer will involve more dev time and perhaps a LOT more design time.

1. Capping stats and capping stat points. For example: if the player has 6 stats to upgrade from 0 to 10 and will only have a total of 20 stat points by the end of the game, you force them into choices. Do I cap damage and defense? Damage and healing? Healing and defense? You essentially turn it into a version of a skill tree.

2. Diminishing returns. Either your formulas curve in a way that adding more doesn't always add as much, or you make it cost more each time they up the same stat. Or both.

3. Change what the stats do entirely (the hardest one). This one will require both design ideas and programming to make something good. Also difficult in a basic turn-based game like RPG Maker creates. I've often thought about removing damage stats from the game entirely. Which sounds weird, I know, but I personally find them boring. Have wacky things like luck and charisma (and not the crappy luck RPM has, but more something like Fallout NV's luck system where random stuff happens). Move faster, jumper higher, change resource costs... all sorts of stuff that isn't damage. Because you are right in your implications: players will always just pick what does the most damage.

Make them grant new abilities or have whacky side effects! Like being poised all the time, or confused, or blinded, or why am I yelling!?

I think woootbm has the best points (particularly 1 and 2). If you don't want your players to dump all of their upgrades into the same stat, don't let them (or make it not do anything past a certain point).

That said, whenever anyone asks a question like this, I ask the counter-question: why do you need to control your players' behavior? If you think it's interesting to have the item upgrades, and you can find reasons to upgrade various stats (because you have made them do useful things via your game's code), then there ya go.

What difference does it make at that point what a given player does with the game they bought? This comes up with topics like preventing grinding, forcing the use of consumables, cheating, etc...your responsibility ends at creating a well-crafted game where the players have good options available.

dumping everything into 1 or 2 stats is just good strategy, it's a natural consequence of letting the player choose their stats.
all you can do is make all the stats equally appealing so extreme specialization has a big tradeoff with the big upsides.

so dumping everything into one stat is not broken because even if you do triple damage the enemy might get twice as many turns or dodge most of your attacks.
customization is about choice, if you want the battles to be more controlled you can just ditch customization. not every game needs it.

Engaging means there are meaningful choices to be made. If the choices given to the player are one-dimensional, or don't impact the gameplay enough, or are too unclear/confusing, it's no longer engaging.

I dunno what game you want to make, so I cannot give you advice that is catered to you, but these should be enough points to get you thinking in where you want to go.

MarxMayhem said:
Lastly, and I suppose that I should've started this post with this but, do not make stats the highlight of combat. If you are think of how to make stat upgrades appealing, but if combat can be easily resolved by whoever has the biggest stat stick, then you're already going to encounter issues along the way. Promote startegies and encourage smarter plays. You can do that by introducing elemental exploitation, making alternative and indirect combat more effective for certain characters, etc.
Click to expand...

I love this take because I was actually going to say something similar.

Upgrades don't have to be purely stat-related. They can offer a lot of different advantages like increased attack speed / multiple attacks in one, halved elemental damage taken, always accurate attacks, immunity from a status effect or two, etc.

There's a lot of fun ways you can make advantages change the flow of gameplay, like this stage would be a nightmare unless you have this buff, etc.

Upon seeing the word upgrade in the thread's title though, I was like "making a skill or item the player is already using even better would give them incentive to upgrade it, provided you don't let them upgrade it to the point of breaking the game", but I'm not familiar with the script you're using so I'll just leave it at that.

My game has a different approach as its a shooter and stat stacking give you the choice of either low power with high attack speed or slow but powerful attacks and things are customizable on the go so gameplay style will be entirely up to the player to their own taste. 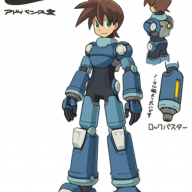 How about you just upgrade your items with mechanics and skills that don't involve stats?

I'm not going to remember what I stuck in my 8 slotted tree branch that makes it better at slashing than a sword, but I'm going to remember the shield that I made dark elemental and capable of casting 3 Cures every battle. 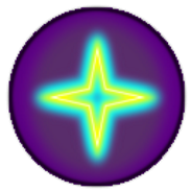 Lots of great suggestions in this thread, but one I haven't seen yet is to make it so that all of the stats are important/useful to all kinds of characters. If you're worried about players dumping all of their points into POW and none into DEF, then make enemies that will straight up one-shot you if you don't have any defensive investment. Then, provide ways that the player can get around that problem too (maybe you can invest fully in POW but only if you have a very defensive character on your team who can defend the glass cannon, etc etc). Then it becomes a game of "how much min-maxing can I get away with" and the player who successfully manages to dump all their points in POW and still not die feels like they've accomplished something.

You could make stat upgrades give stats that only show up in the upgrades. Maybe after so many stats stack, special effects happen, or a player has a % chance of something happening, or maybe the special stats unlock special moves for individual classes or characters. Maybe a player keeps speed as a special stat not normally in their game, and then a speed stat from armor upgrades can give a player a chance to attack twice in a row, or maybe there is a ghost stat that gives a small chance to dodge anything, or a purity/nano-tech stat that gives a player a small chance to heal from any negative condition.
You must log in or register to reply here.
Share:
Facebook Twitter Reddit Pinterest Tumblr WhatsApp Email Share Link 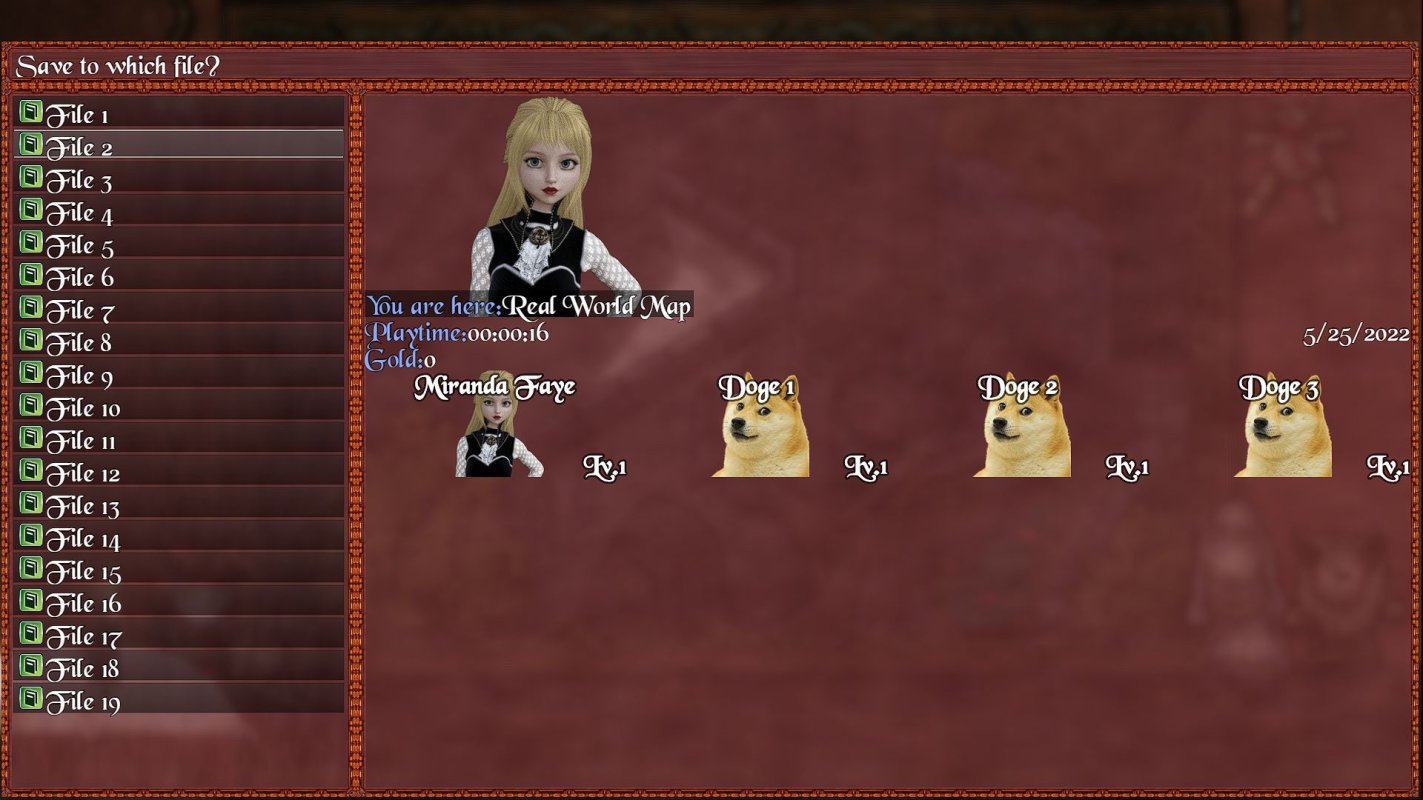 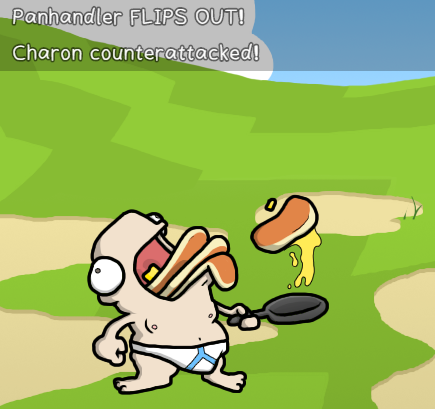 HexMozart88
UHHHHH. What is this and how did someone find my game on here? 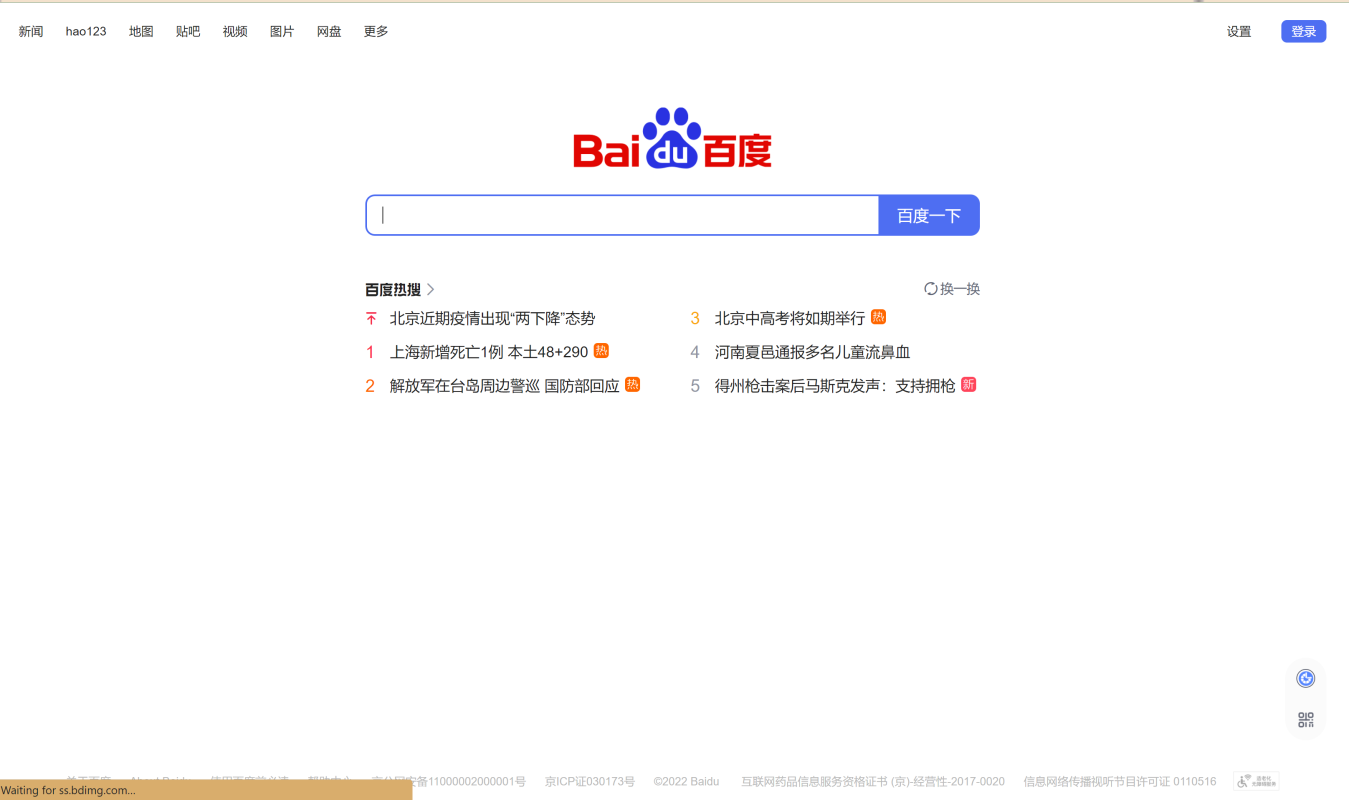 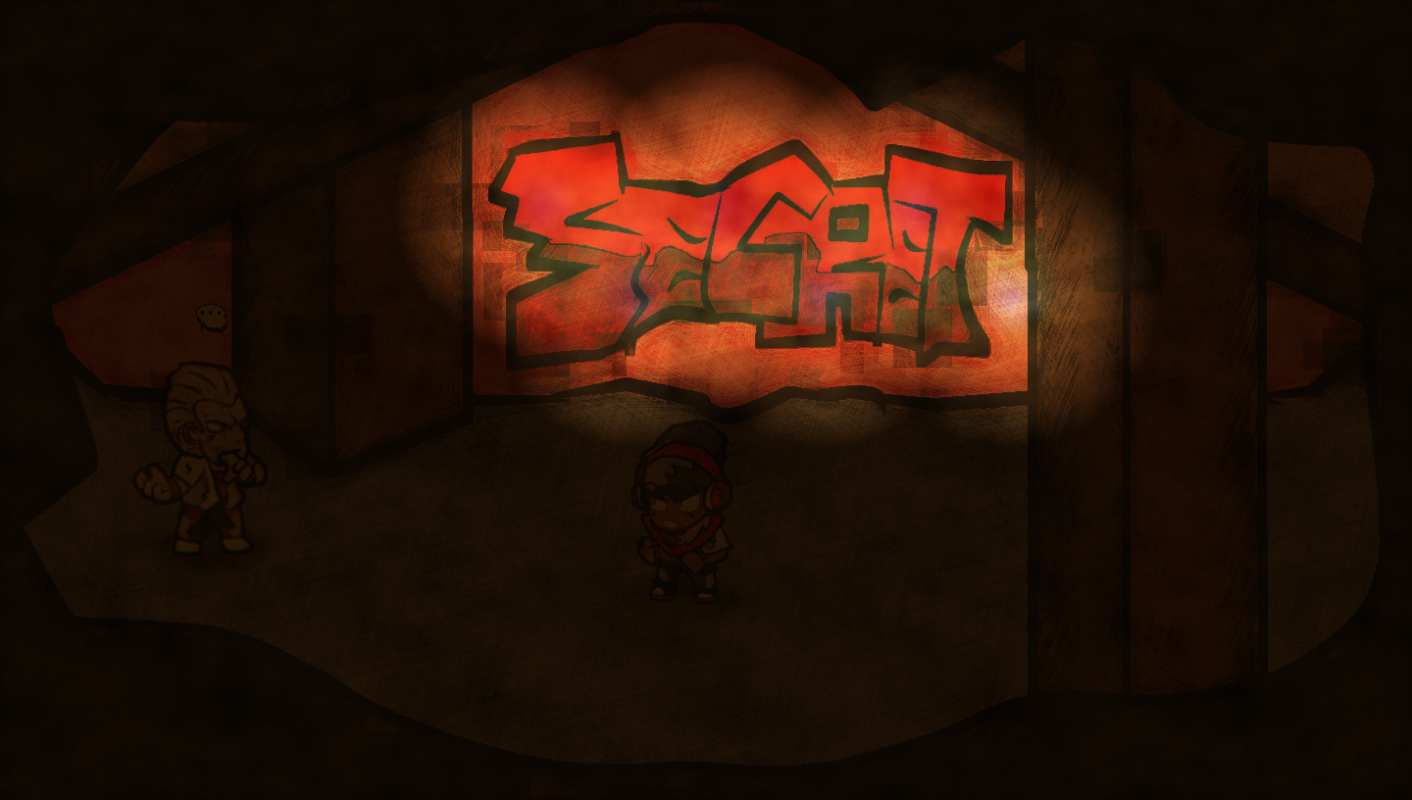 my game has distinct areas where travel through what are known as "battle stations" these are more or less areas to explore and fight. occasionally, you'll stumble across secret rooms with sidequests ready to be taken. this area is in the high school attic of all places... but how do ya get there is the question.
Today at 9:41 AM •••