How to make quests? 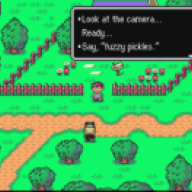 I'm really surprised it's not already there. Really should be. Anyway, I need help with making quests. I'll use a lot of them, side quests, gather quests, main quests, etc. I don't know Ruby, and I've tried scripts. Problem is, I don't know how to use the quest scripts. And, also, the one I used at first had an annoying HUD add-on. One with a tab in the menu called "quests", or "Journal" would be great.

It is "Already There" search Google, or Bing or whatever you have :

Monkeysnow55 The Cookie said:
It is "Already There" search Google, or Bing or anything...

With switches, yeah. I figured this out shortly after asking. And that script looks pretty good. Thanks! 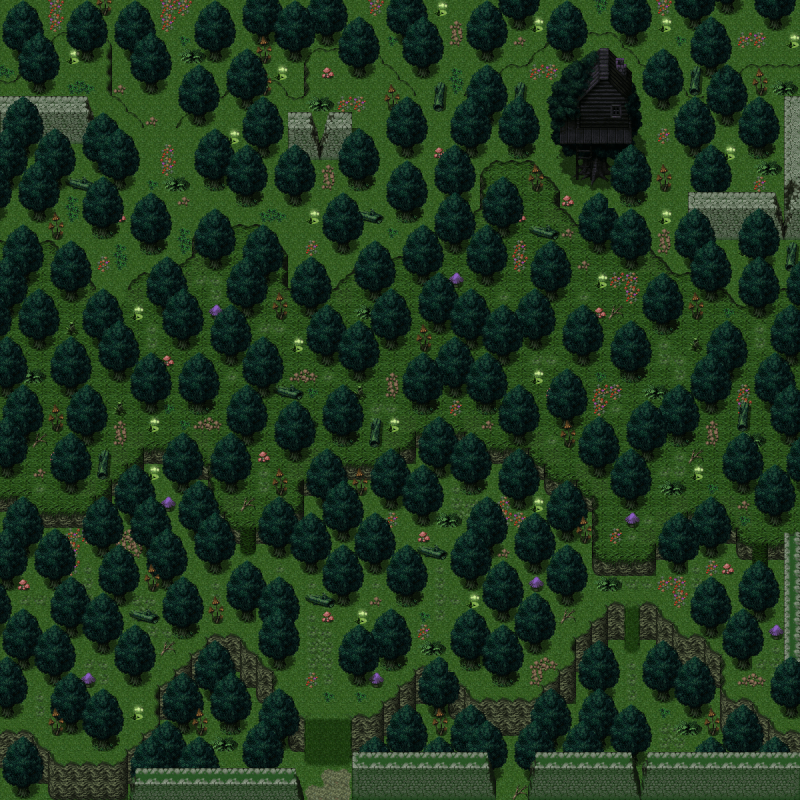 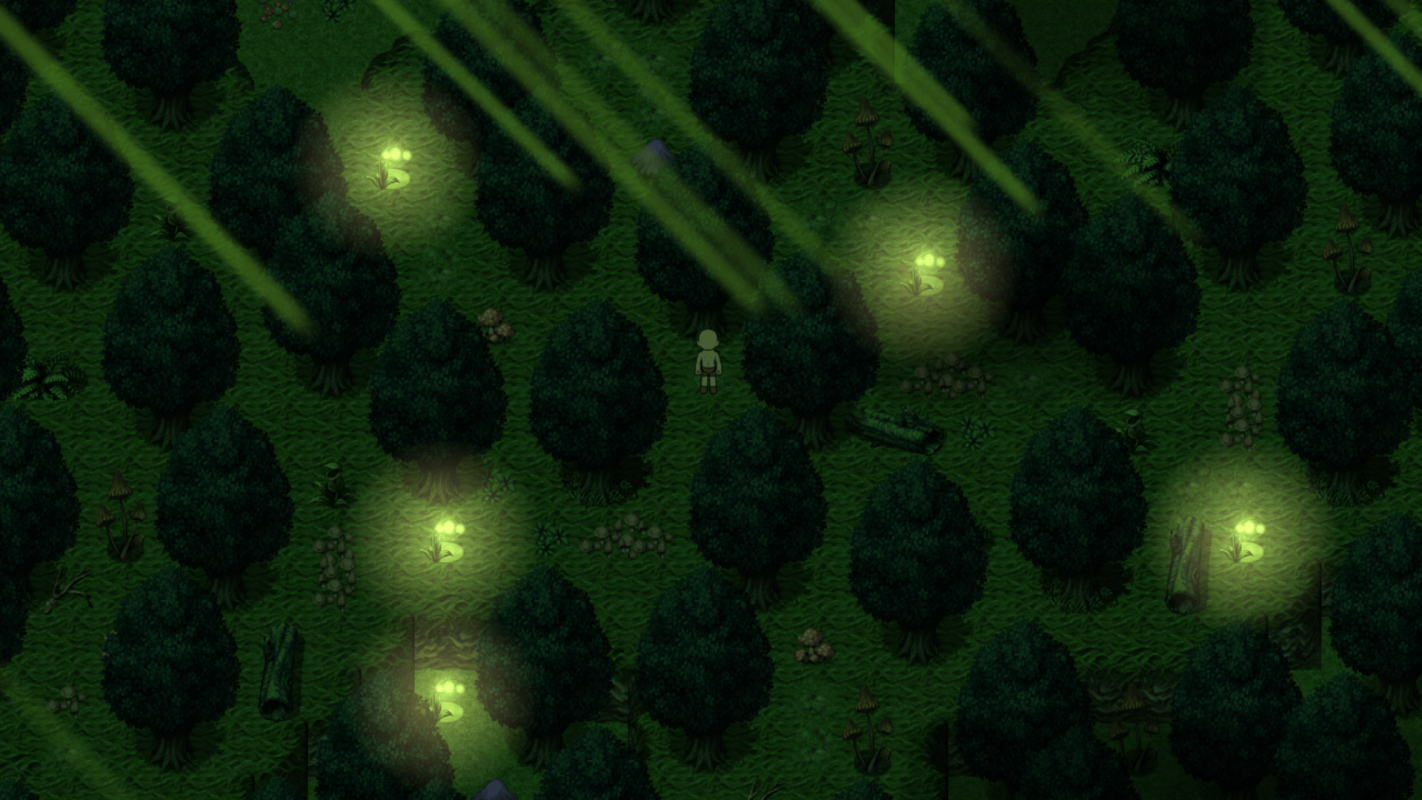