How to make "shake screen" work?

Trying to have the screen shake to show scenes of extreme emotion etc, but the function labeled "shake screen" doesn't seem to do anything on testing. I tried adjusting the variables but no matter how large or small I make them nothing seems to happen. This doesn't seem to impair other aspects of the game, it's just that nothing happens when I put the function there.

Also, I tried using "screen effects - wobble" to see if I could get a similar effect but again, nothing seemed to happen when I used the function.

Could anyone explain how to do this?

(I stuck a screenshot of one particular screen shake that didn't work.) 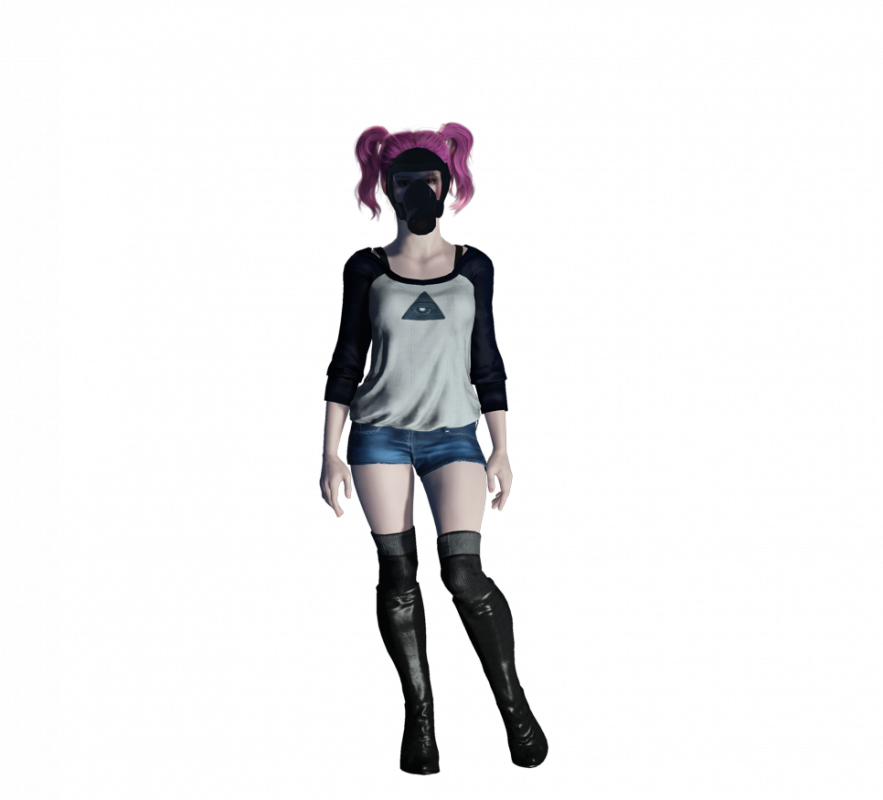 Illuminati may be just a cover-up for the actual secret society of Illuminaughty.
Today at 3:49 AM •••

Drakkonis
Got distracted... again. So now I'm on project.... 5? 6? I can't even remember off the top of my head how many plugins I have in the works. Though I blame the latest two on a coding youtuber I watch occasionally. He codes in C++ but walks through the process well enough that it inspires me to do similar things for JS plugins. So... blame him for my lack of activity. lol
Today at 3:11 AM •••

LunarFlareStudios
It's my birthday today! Mom and I went to my favorite Japanese restaurant for lunch and they gave me a Japanese dessert as a birthday surprise. Their salad is SO GOOD. Now we're back home chilling!
Today at 3:00 AM •••

Tai_MT
Game Theory is great to practice and all... but it is zero substitute for playtesting a game and saying, "Am I having fun?".
Today at 2:38 AM ••• 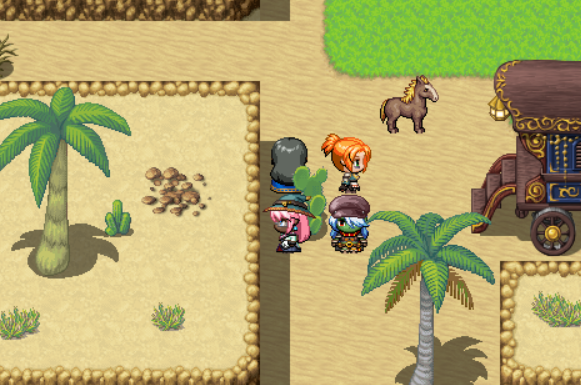