How to Text Message via script? [RPG Maker XP]

Code:
I don't get why this was so hard to answer.

All I'm wondering is how I write script in RPG Maker XP to call for a Text Message Box with text to appear... Next step is to have it display a variable's value. I haven't found an answer as of yet.
Last edited: Jul 24, 2021

(Scripts is where you share scripts you have written)

Why do you want to do it via a script? You can add variables to a text box using the Show Text command.

Shaz said:
Why do you want to do it via a script?
Click to expand...

Because there are endless situations where you want a text message to appear during the run of a script... Right now I would like to call a Message Box during a battle. I presume I wanna use the Window_Message class but I honestly don't see a method for writing text with.

That doesn't explain why you want to use a script. You can make message boxes appear during battle, by using the Show Text command in the event commands in the Troops tab.

Can you show a screenshot of what you've already got, and where you want to insert this message box? I am not sure if you really are making a script, or if you are just doing event commands and want to use a script call to show a message box rather than the Show Text command.

In either case, if you really are scripting, this thread is exactly where it needs to be - unless you are actually asking someone to write a script for you, and it doesn't sound like you are. 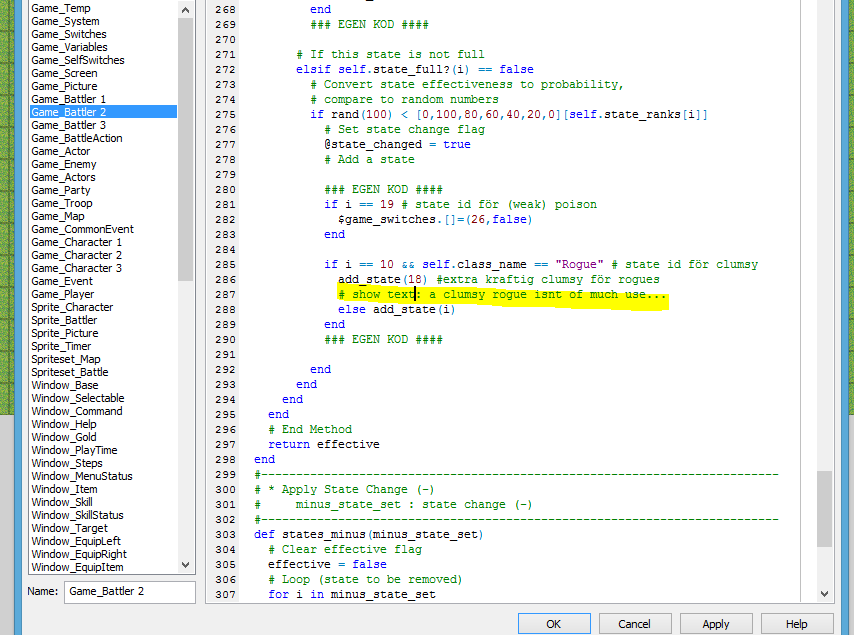 TheoAllen
Does the word "research" imply that you're searching for something that had been found before?
20 minutes ago ••• 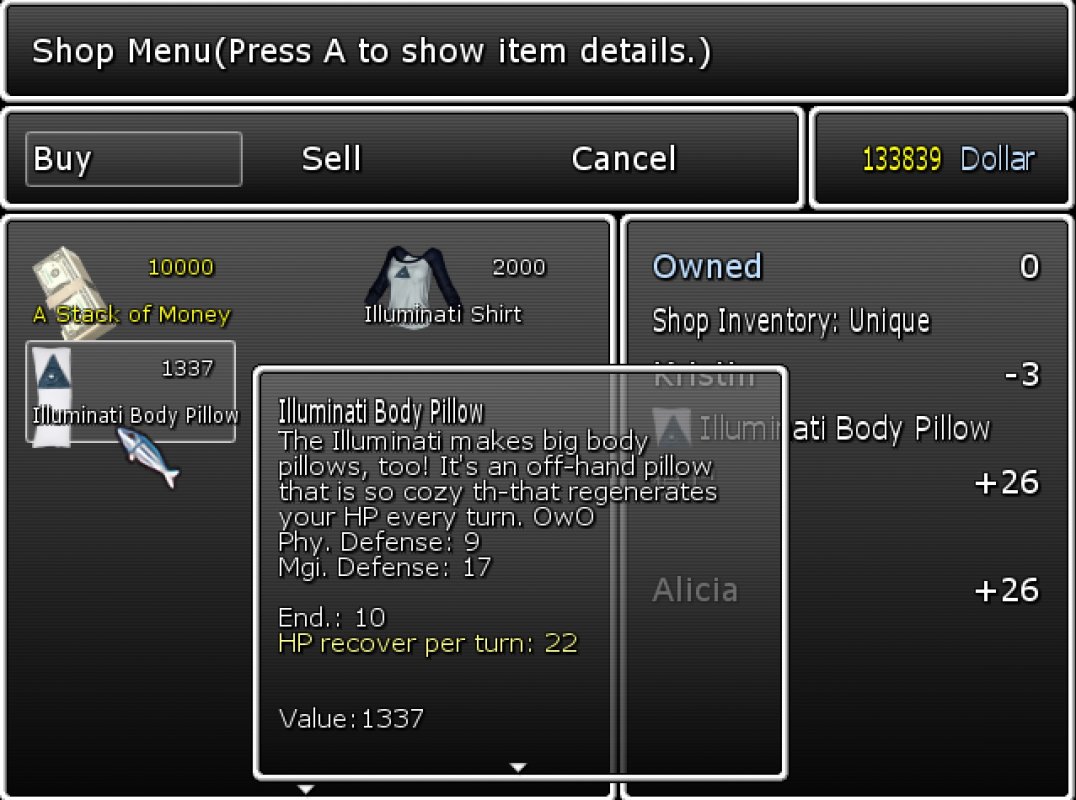