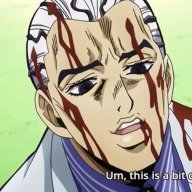 Hunter in Chains is a project I've been planning for a while now.
After discarding some of my previous ideas, I think I'll try to stick with this one. 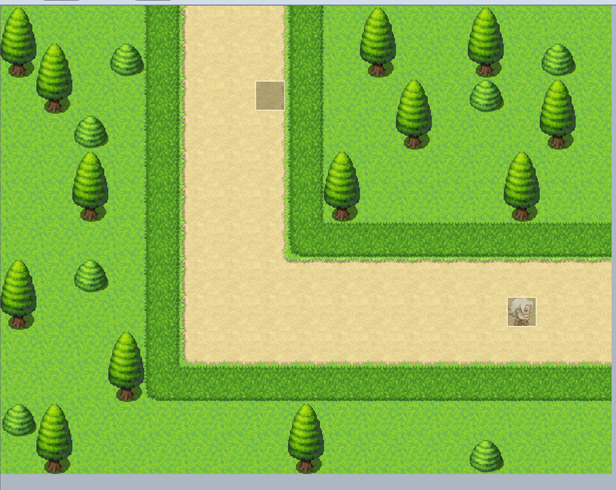 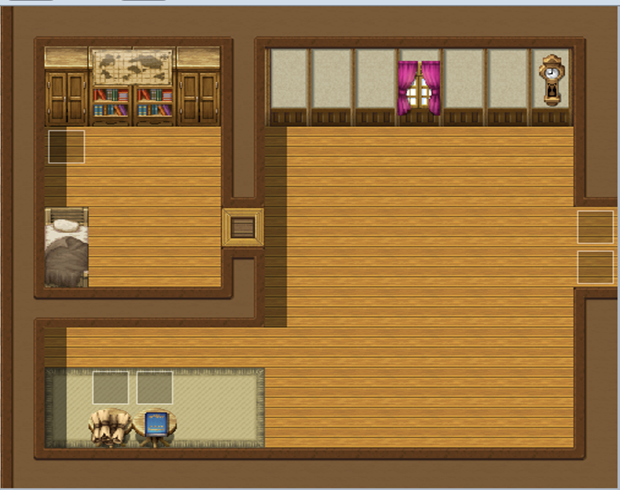 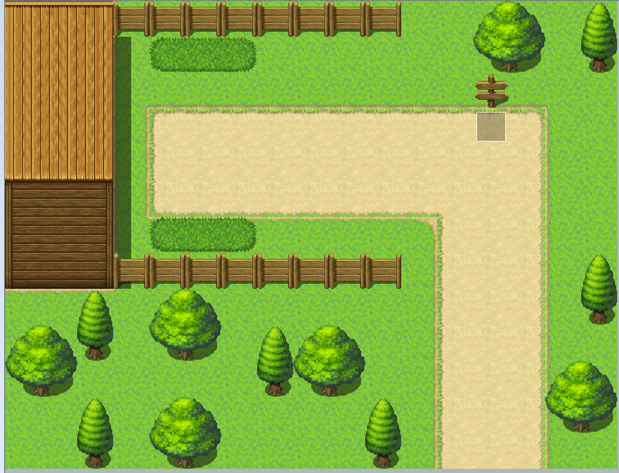 Nus, a Veteran from a great war was found by his son(Dece), whom was told to find him. Nus after being found,tells Dece, that he wishes to "Explore the world" and become a Bounty Hunter. Nus then says to his son:

“The new found craze of becoming a world renowned bounty hunter is at its peak! Take this chance and surpass even me!”
Click to expand...

Hunder (Dece's son) 13 years later, turned appears to be looking at his grandfather and fathers graves. He swears to them that he will become a bounty hunter that will surpass them both – no – the whole world.

When Hunder sets out onto his journey, he comes across a hooded figure. Who, at first he ignores but soon comes to regret that as the figure is enraged by his lack of sympathy and shoots him with a red bullet that comes out of a black pistol.

Hunder blacks out, and finds himself blacked out on the side of the road, next to a bush. As he wakes up he notices a burning sensation in his cheek, when he gets up and walks back towards the road, a boy who was also walking along the road, confronts Hunder and tells him about the strange “Tattoo” on his cheek.

Hunder later learns that this was a sign that he had achieved something known as, a Chain
Chain Explanation:

Chains are similar to mutations, they have no physical form. They take on a form similar to a scar, tattoo etc. They can also be found on things like weapons and items. They cling to a persons Spirit or cling to a item/Weapons materials and can’t be removed, even by death or destroying the item, they would just pass on to the next thing.
There can only be one Chain that would have a physical effect on a person or animal, if there were to be two chains clinging to the same body, they would collide, and fight for dominance of the body, causing death or serious injury.
There can, however be a person who can wield several item-bounded chains.

Weapon Make
The ability to make an object out of a material around the user. For example, the user could be standing on a rock, the user could turn the rock into a sword or dagger etc.


Dece Centuss
Dece comes from the latin word "Decem" meaning "Ten"
Chapter Debut: Chapter 0
Will, at some point have his own Chapter
Personality: A joker, sometimes makes fun of a serious situation.
Will have a unique type of ability like a chain.

- Rarely get to work on the game
- This game will be slightly big, so I can't check over mistakes that often.
- I procrastinate
That's it for all
Last edited: Jun 18, 2017

Mapping is just...wrong. Not only bad, but you use tileset in wrong way, I think you should work with tiles a little bit more. Maybe watch some tutorials on youtube?

fizzly said:
Mapping is just...wrong. Not only bad, but you use tileset in wrong way, I think you should word with tiles a little bit more. Maybe watch some tutorials on youtube?
Click to expand...

Good for you! Keep it up! I'll be looking for updates/new screenshots. I think concept is interesting.

Edit: I think you also use eventing in wrong way. Why making spots on ground, not on actual objects?

Also, whilst I'm working on the map, is there anything else I should improve?