I had this idea that might be fun...
How about us 'artsy'-types (cough) challenging each other?
I will start by posting a piece of art or battler and then it's up to you guys...

Only the scripters are out of luck I guess, sorry guys!

This is NOT a contest, there is NOTHING to be gained (except experience, inspiration and hopefully fun)!
There is NO deadline or anything!
NOTHING on this thread may be used except when expressly stated by the person who posts it!

Let's see if there will be any takers or if this thread dies a slow and painful death.... 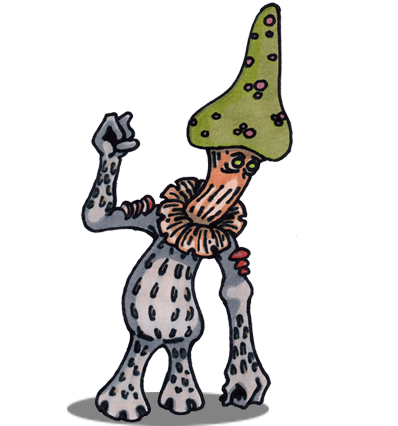 I had an idea but I've been emotionally and mentally exhausted to properly convey it. So have a sketch instead. 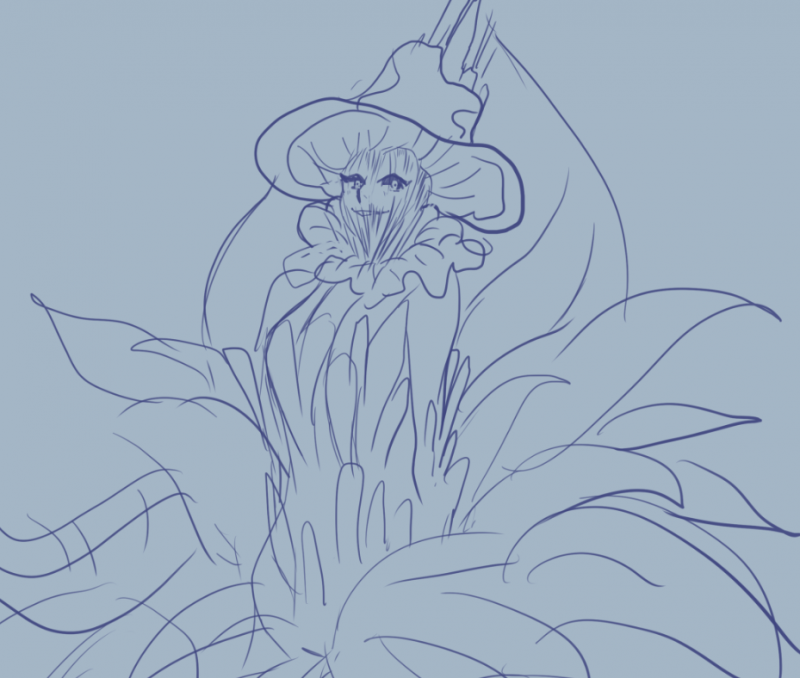 @Isabella Ava @Archeia Wow! Those are awesome. Glad to see it inspired you/ you took the challenge

@Isabella Ava Wow she's beautiful! I would compose a little romanza for orchestra for her, but my exam coming up in less than 4 hours tells me otherwise.

@MushroomCake28 Well I did say there is no time-limit/deadline right?

Archeia said:
I had an idea but I've been emotionally and mentally exhausted to properly convey it. So have a sketch instead.

I'll do some writing:

Tsuliya hid in the shadow of Mother Tree, watching the knights pass by. They were drunk, mouth full of rum and heart full of joy. Honestly, she was quite jealous, but a sharp pang of hunger reminded her that this was no time to for jealousy.

One of the two was called Berthold. She had seen him before, two nights ago. He had passed by then, just like he did this night, but with a woman. She knew he was up to no good. The muffled groaning from the bushes following his walk confirmed that.

And the other knight? His name was Geralt. He was much younger, and very inexperienced. Tsuliya knew this because Geralt was coming closer, even though he probably knew he shouldn't.

Geralt leaned against the tree, legs weary from a long day's run. He waved to Berthold.

Geralt sighed. He was drunk and tired. What would his mother think of him? He had a terrible first day on patrol.

And then he heard humming. It was a female voice, but soft and gentle. It seemed to carry into the wind, like a sweet fragrance. It was like the leaves themselves were singing.

He took a quick survey of his surrounding and scratched his head. Perhaps the rum was in his brain? He chuckled at the thought.

Or, he thought he chuckled. The air wouldn't leave his throat.

Both his hands went up to his neck. Something was choking him. He couldn't breathe. He felt around for a culprit, but no-one was there. Was it the fragrance stuck in his throat? He tried weakly to call Berthold, but only a squeak came out.

As he closed his eyes, Geralt felt something wrap around him and pull him in.

"I'm so hungry," he heard the voice say.

@Finnuval The current moment feels like an eternity though... so I'm stuck in time in a moment I can't compose, code, or design, (or event, but who likes that?)

@MushroomCake28 Yeah, I hear you. exams are killer to those things and seem to last forever! 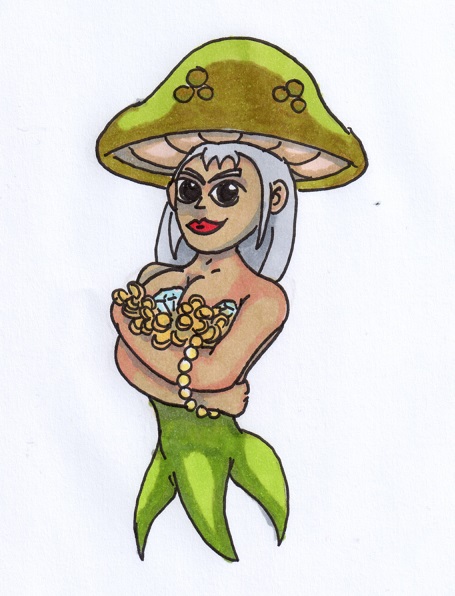 A DS/FES rendition, as is what I do best. 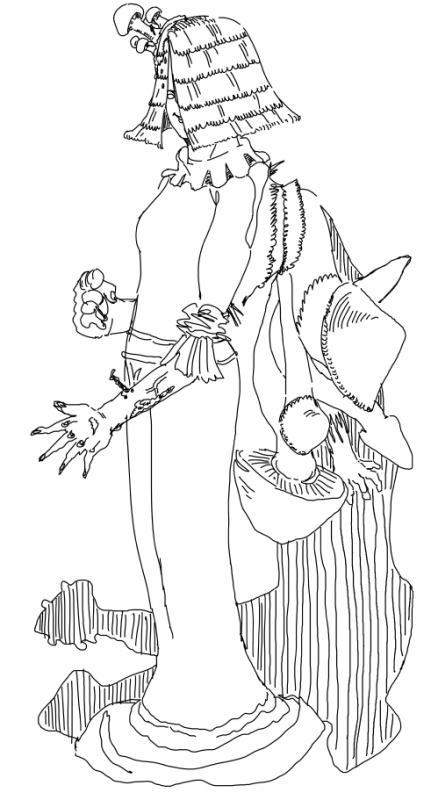 @Finnuval haha every hunters seeking for her

@TheGreatApollo And your writing inspired me to make this battler 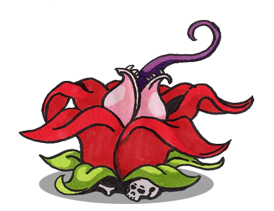 @The Mighty Palm Wow! It always amazes me when someone turns my weird stuff into sprite! Well done! 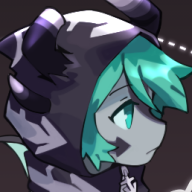 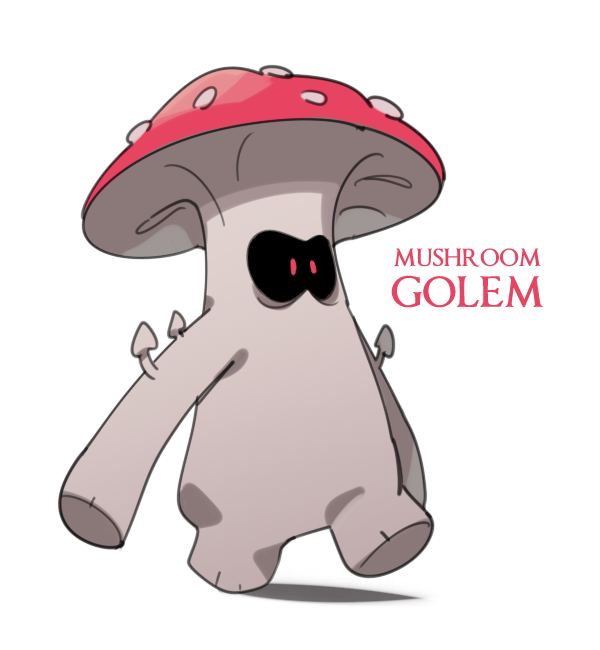 This is a fun little thread, but I'm going to move it to Art, Music and Literature. It's better suited there.

@mlogan Yeah wasn't sure were it belonged 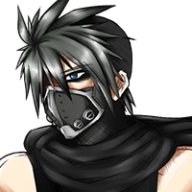 This looks fun! I like to give it a shot!
@Finnuval Inspired by your Crushroom battler!

I dunno if I will ever finish the female version so I leave it as WIP: