I need a Title Screen Graphic

Ok, I need a Title Screen Graphic.  I am making a Final Fantasy styled Game called Abyssal: The Tale of the Good Zombie, and one of the minor problems is that I don't have a Professional-looking Title Screen Graphic.  minor problem, but such a major annoyance that I cannot testplay the game without nearly punching something.  If someone were to make me a title screen graphic, I would have it be fairly...Haunting, I guess the correct Adjective would be.  I would also ask that my main character, Darelusia, be in it.  a full-body version of the character at least.  I will show you both facepics and animationpics of him.

Darelusia before his Eyepatch Face

Darelusia before his eyepatch animation

oh, and the eye sclera (eye whites) are supposed to be black, i'll get to doing that later.  but if someone could make a Haunting title screen with him in either form (before or after eyepatch) with his right arm vertical, so his hand is pointing towards the sky, and his claws (zombies have claws instead of fingernails) pointing towards the sky,  oh, and make it so that I can have both the Image with and without the Title actually being part of the Graphic, but if you could do that I would be very grateful.  thank you.
Last edited by a moderator: Jan 16, 2016 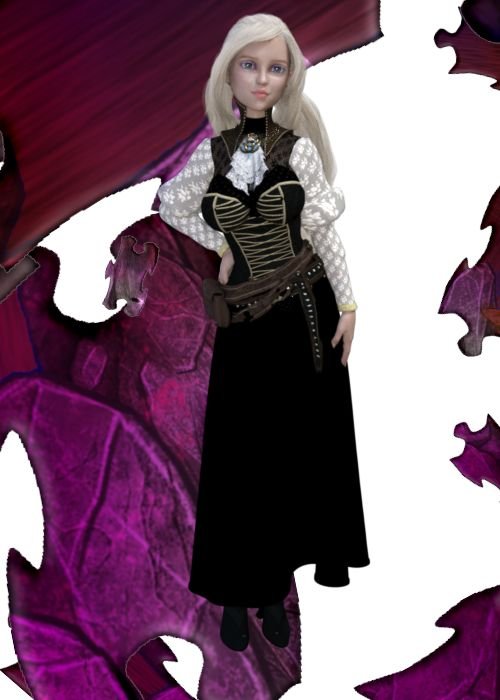