I wanna learn to code in VX Ace. Any help/advice?? 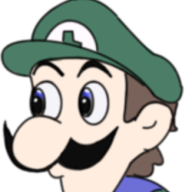 I am making a game on rpg maker vx ace but I want to do things that simple events can't do and I plan to use this engine for future games too, so I wanna learn ruby for rpg maker vx ace. However the only guy who made videos about it on youtube deleted them all and sorta retired or something like that I dunno, but I need help. So does anyone have any other place to look, an advice on how to start or can anyone teach me if kind enough??

I've moved this thread to Learning Ruby. Thank you.

I highly recommend that you start here: https://forums.rpgmakerweb.com/inde...troductory-guide-to-rgss-for-beginners.38900/

This is a very helpful collection:

And this could maybe prepare you for later on:

Learn Ruby, a ﬂexible language used to create sites like Codecademy. Ruby is a powerful language for professional web apps all over the world. Discover Ruby arrays - a fundamental pillar of Ruby.

That is exactly what I was looking for and this makes it so much easier, thank you so much.


Bex said:
This is a very helpful collection:

And this could maybe prepare you for later on:

Learn Ruby, a ﬂexible language used to create sites like Codecademy. Ruby is a powerful language for professional web apps all over the world. Discover Ruby arrays - a fundamental pillar of Ruby.

This also is amazingly helpful thank you 2.

Videos are a very bad way to learn scripting in any language.
that has a lot of reasons - not only because most video tutorials are simply too short and missing basic information, but especially because it is sometimes impossible to see what is written somewhere.

there was a case of a scripting video a decade ago where a user came here because he couldn't get anything to run from the code in the video.
and then it was discovered that the video was of such low quality that it was impossible to see where the code used (), [] or {}. And that is a very important distinction in programming.
In a text tutorial you can always copy the code if you can't read it correctly.

That said, you might also want to follow my old tutorial on "how to use a script" linked in my signature.
it will not teach you programming, but introduce you to the tips and tricks of using existing scripts and bughunting in them.
unfortunately an older forum update messed with the formatting for the code, but the important parts should still be readable.

You can create new copies of Classes in Ruby but no Modules. That's because Modules are standalone chunks of code encapsulated inside something like this:


Ruby:
So you can call its methods like this:

I gotta admit that the term thrice is quite archaic indeed.

Below you can see how you can embed a module inside any existing class.


Ruby:
There it would be impossible to call Random.value because this module is being used as a simple namespace or storage room for the value method.


Ruby:
After including it in the Game_Map class, you can now call the $game_map.my_random_value at any given time. 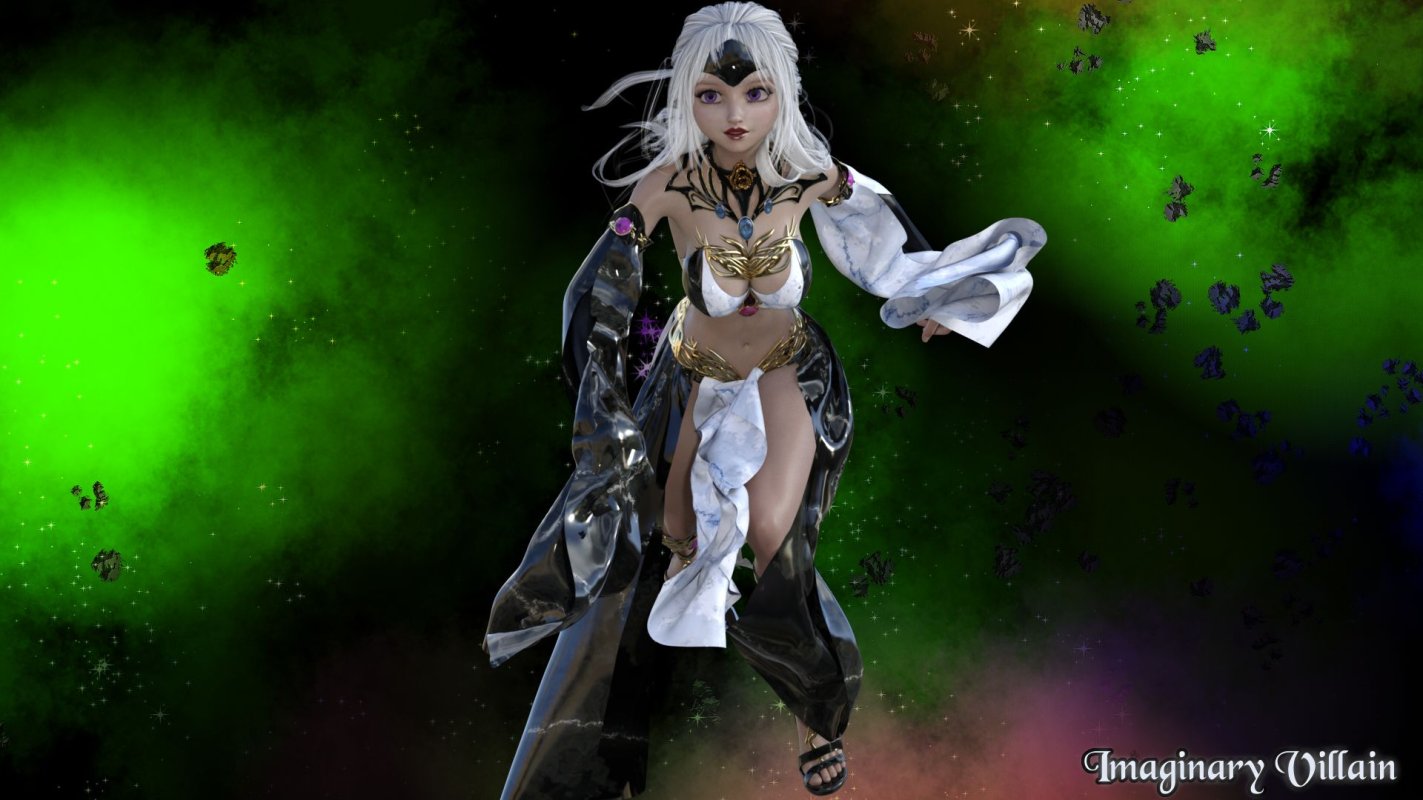 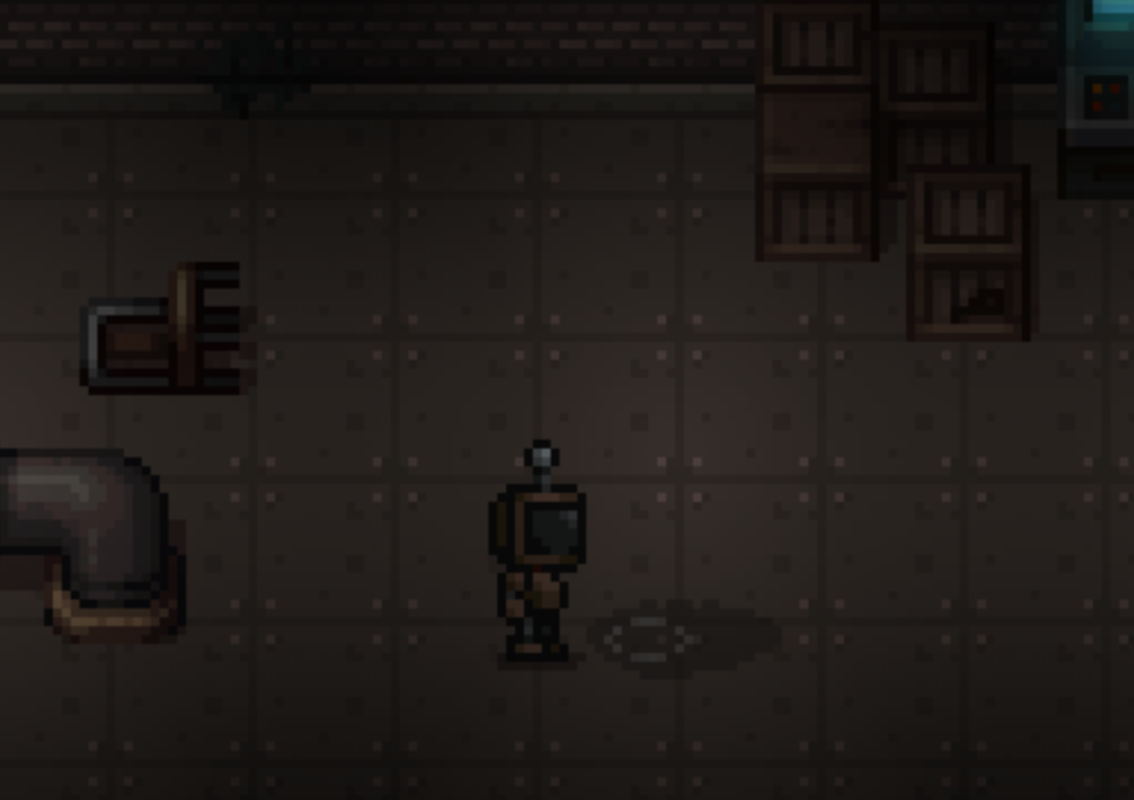