Spooked is a murder mystery where you play in the lead role as Detective Spook who solves crimes by speaking to the ghosts of the recently departed. Using a kind of clairvoyance or remote viewing, you will earn trust of the deceased and solve the crimes by exploring their memories of the events leading up to their murders.

On this case, Detective Spook is called out to an old, abandoned house with its own dark past to solve a new case involving six deceased teenagers. While the locals just think it's a haunted house with a few scares and surprises, a group of six teenagers--brought together through common misfortune for a night of fun--soon discover there is something more to the house.

Please try out Spooked and leave a rating and/or comment. I realize the title looks very uninspired. Despite that, please give the game a try as I invested a lot of time and effort into the game. I hope that it is enjoyable. 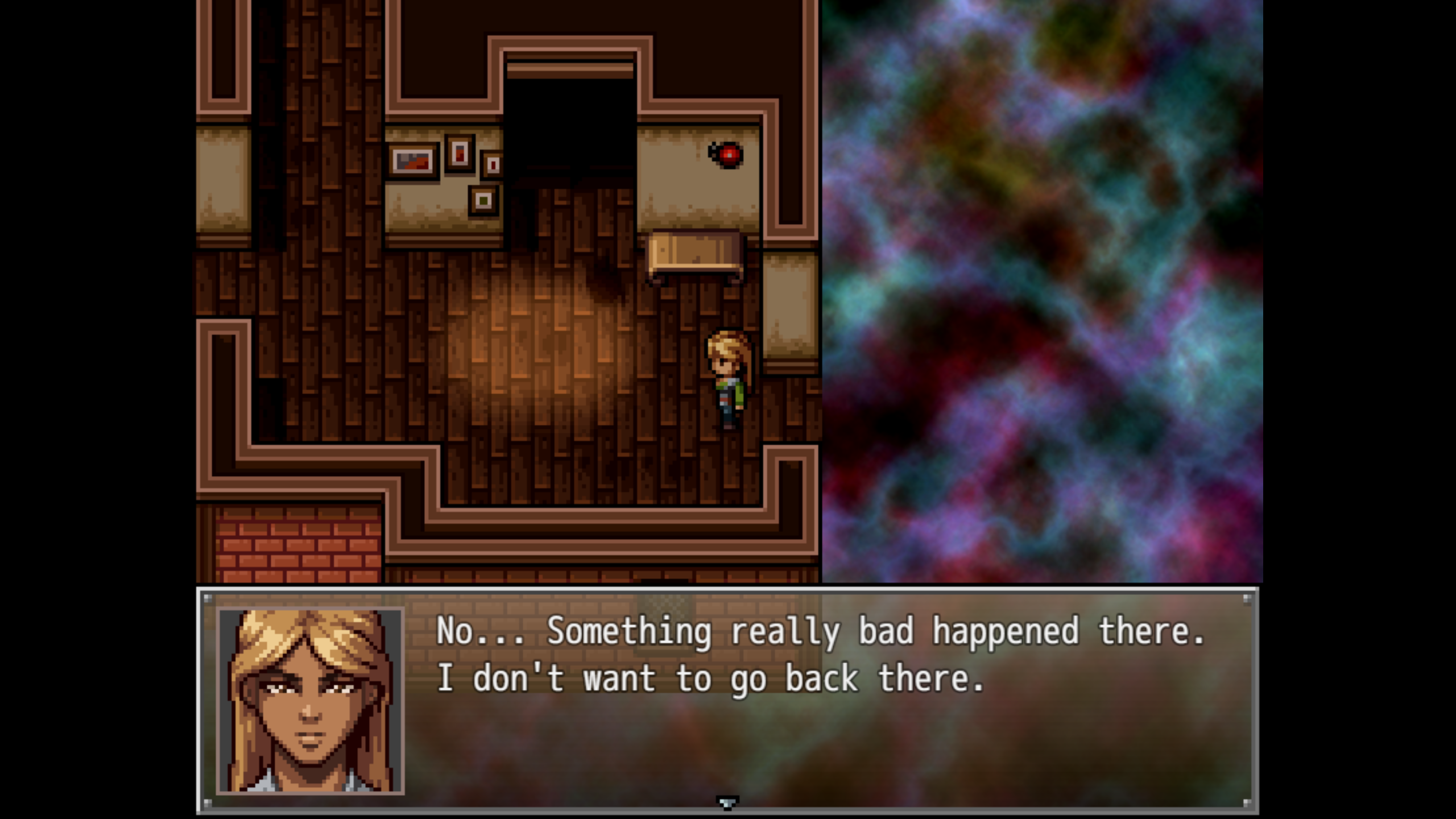 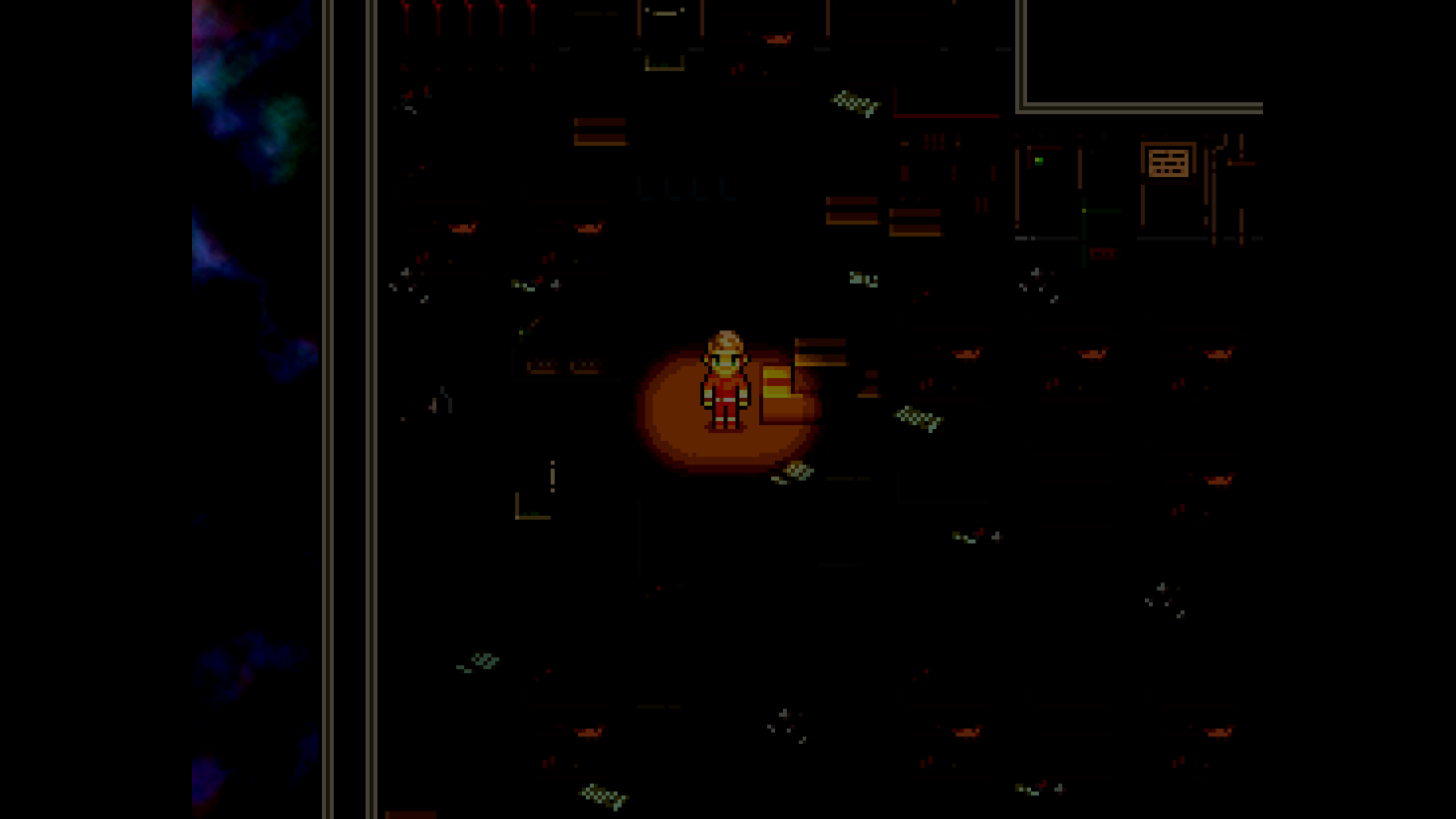 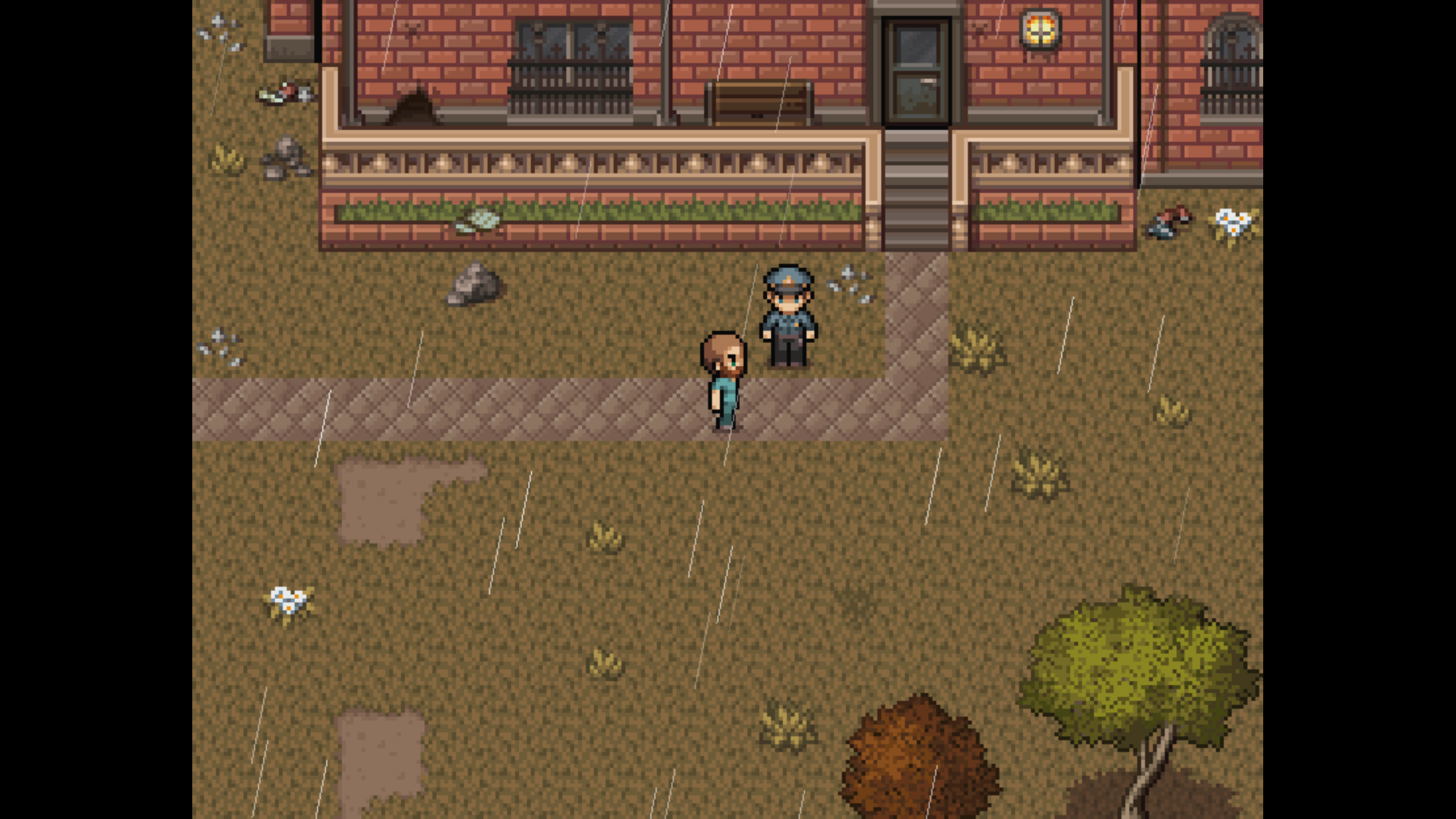 The idea behind the game is to play the role of a detective who has special abilities he can use to solve crimes. It means the user gets to go into a crime scene without any prior background knowledge about it, and explore it for the first time, piecing together the clues to solve the mystery of who done it. I tried to make the experience non-linear to allow the player to explore the crime scene and figure out the mystery on his/her own. I was pressed for time, so I didn't really get to include a tutorial or in-depth instructions. I guess I kind of leave it to the player to figure it out for him-/herself. I was able to implement most of my idea. I only had to cut one final puzzle at the end. Overall, I'm quite pleased with the end product (save for the title screen; I wish I was more artistic).

As for myself, I never made a game before in my life. Always played them, but never made one. Then I saw this IGMC 2017 contest and decided it would be a good opportunity to try my hand at game development for the first time. It turns out that game development is a lot of long, hard work. In fact, this turned out to be one of the most arduous, stressful events of my life. I put a lot of pressure on myself to actually finish my game idea before the end of the contest, and I only had around half the time because I didn't start till October 23rd. I had less than a day to beta-test it to find game-breaking bugs. Having said that, I managed to finish and release a game that, as far as I can tell, works from start to finish.

If you get time and want to try out something different, please give Spooked a playthrough. I'd definitely appreciate any feedback or criticism seeing how this is my first time making a game. Feel free to be brutally honest. Given how difficult and time-consuming the experience was, I'm unsure of whether I'll try my hand at the craft again. I feel like game development is an area where you either have the talent or you don't. I don't want to waste my time if I don't have the knack for it. Thanks, everyone!

*Note: I encountered a small error with one of the characters where the character doesn't receive a point in trust so she can finish all her memories. This isn't a game breaking bug. You can still finish and experience the rest of the game once you guess her murderer. From there, you can go back and play her final room for the full experience.
Last edited: Nov 9, 2017
You must log in or register to reply here.
Share:
Facebook Twitter Reddit Pinterest Tumblr WhatsApp Email Link