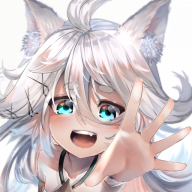 Ok, so later today and whenever I have time after, I will be doing LQ streaming a bit of IGMC entries (less as a player and more as QA). Obviously, those that wiped their entries might not be shown if I deleted the file already. I'm not putting a link to my youtube here. Go on discord if you really care.

I will be putting some feedback here from my videos. Now, a lot of games were amazing, but didn't quite make the cut.

Now, if you want feedback on your game or if you want me to break a game, you can contact me on discord, but don't ask me why you didn't win. Don't pm me here. I only check here once a year.

Also, please leave me some space here because I don't want to have to make 252 links.

(Note: Since the dungeon was removed until I could finish it, these five characters are not in the game, though their items are. The only way to meet these characters is to find and re-link the dungeon).

Synopsis: An innocent, normal girl is kidnapped by the villain to become an Idol wife! Can our heroine save herself? Find out next time, on IGMC!


What would you do if you were kidnapped without warning and then given little to do but to fight for the entertainment of others? What if your kidnapper wanted to make you into an idol and marry you? And... What if... your new life was better than your old one?

Rock-paper-scissors type combat and a somewhat discreet tutorial mode (except the first battle) where you can experiment and see what works and when. The tutorial mode levels with you! After getting past the tutorial mode, you, the player, controls when the story progresses and which storyline progresses!

Features over 32 sub-endings and 3 main endings! Hidden cheat mode! Super secret characters (less than 0.001% of players are expected to find them!) Maybe something happens if you find all the endings.

Warning: A lot of clues are hidden within the dialogue. In particular, people seem to be missing the fact that Faerei hands you a book to read and later an NPC shows up that hints at using the book to change your class. Your room is another clue as it slowly changes. The game is designed for the player to find the clues to free themselves, the game will not easily give up the important clues!

10 Playable Classes for your Main Character! (There are more classes than that, but most are for hidden characters or currently unavailable).

While the fastest endings can be reached in less than an hour, there are many endings that are more difficult to obtain!

Note: you can only start collecting bad ends once you've found a primary/node ending.

There are many endings not available to the public, but maybe there is some secret method to find them? (Most will be made available to the public after the dungeon update, but the 'secret' endings will not as they are supposed to be 'what if' endings). Sorry I wasn't able to include all the endings. This was my first RPG Maker MV game and I was still learning the engine since I only gave myself 4 days to make the game. 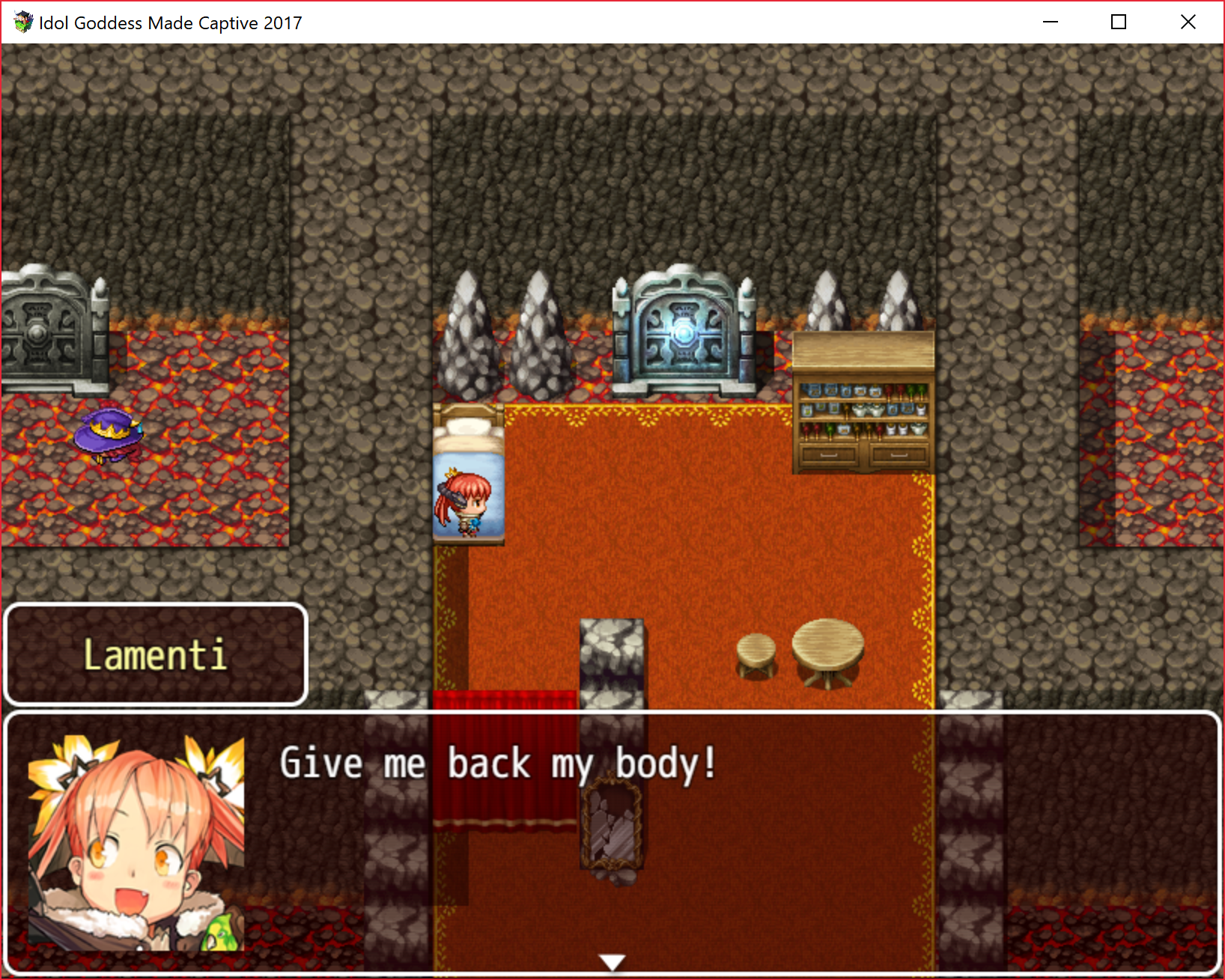 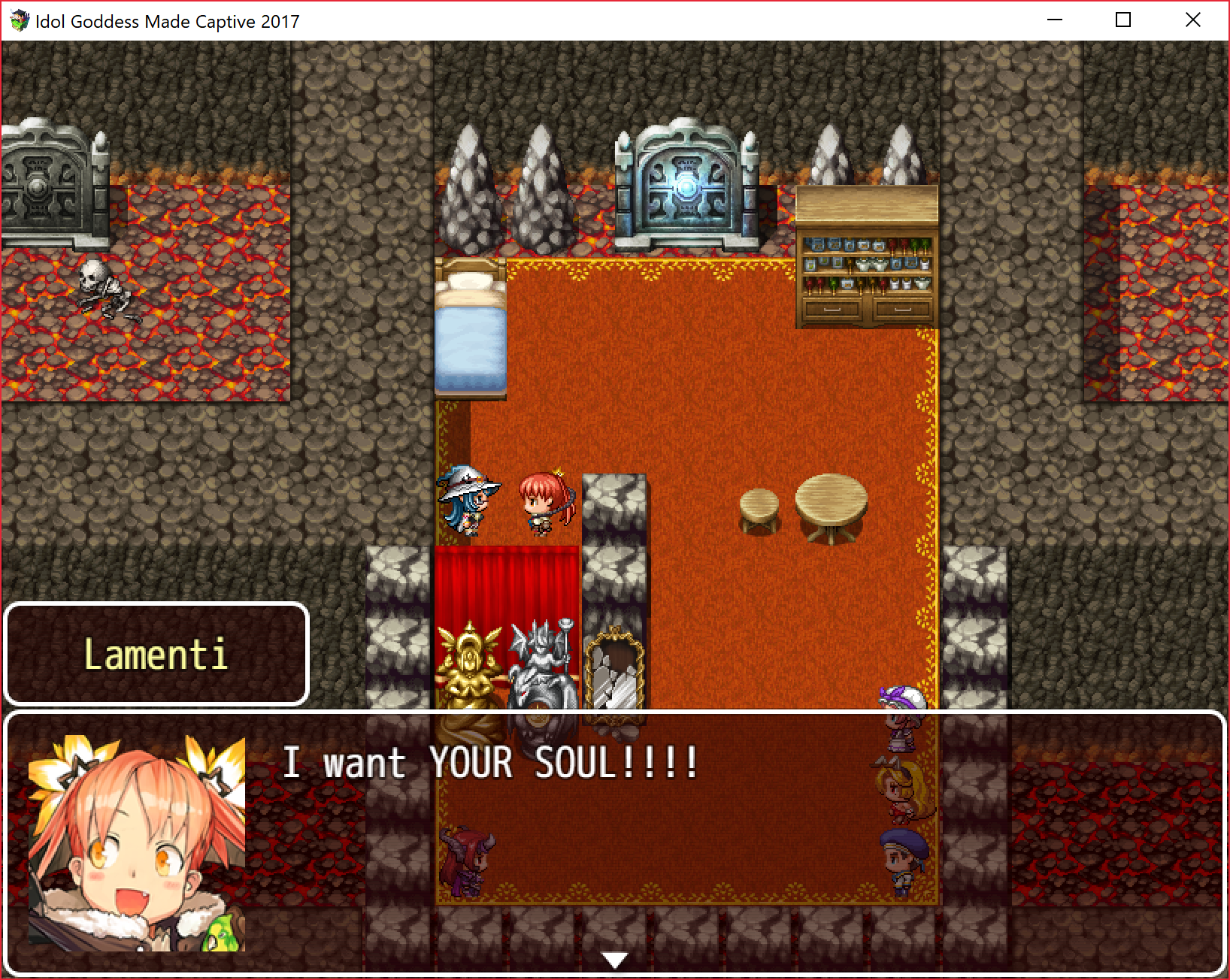 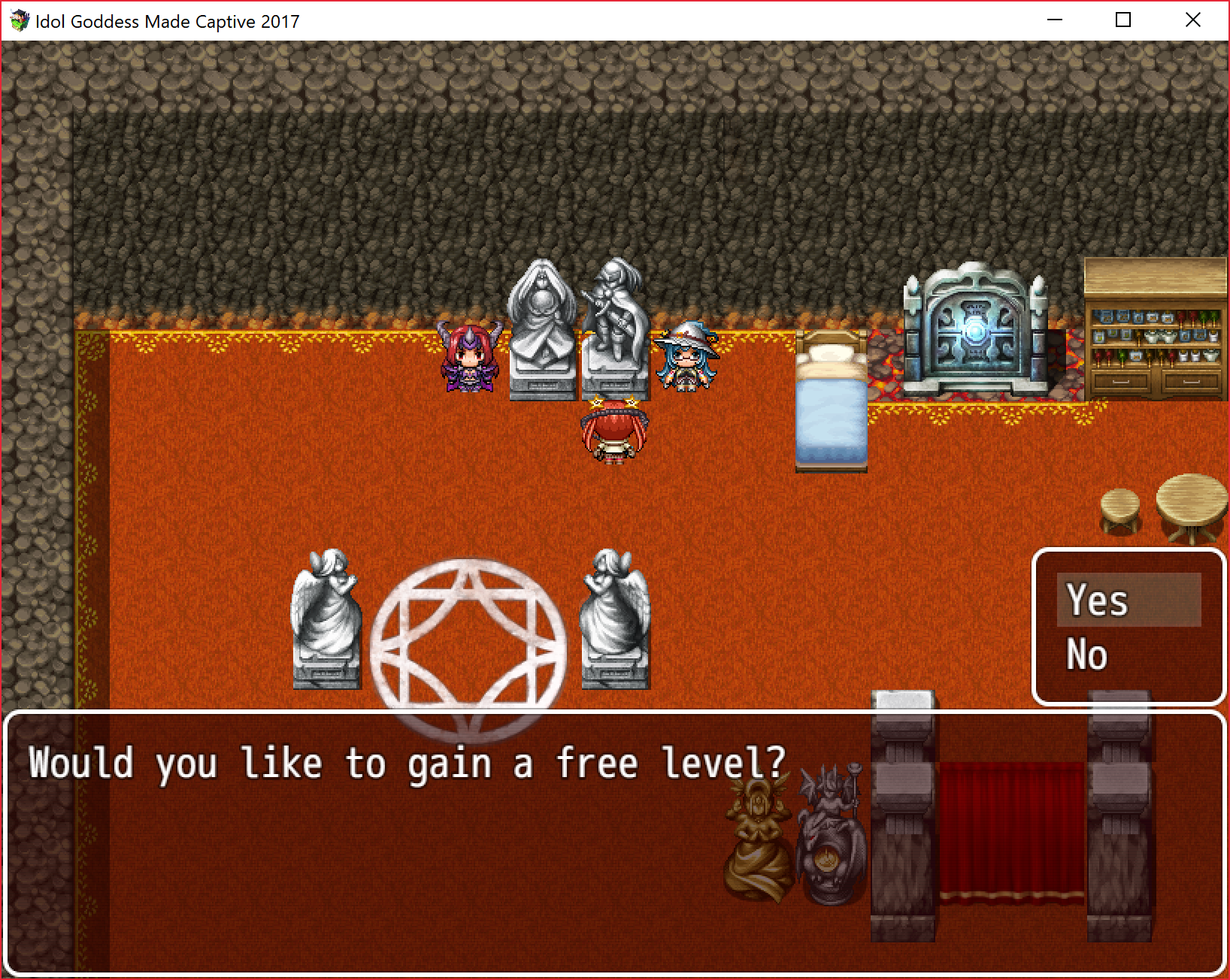 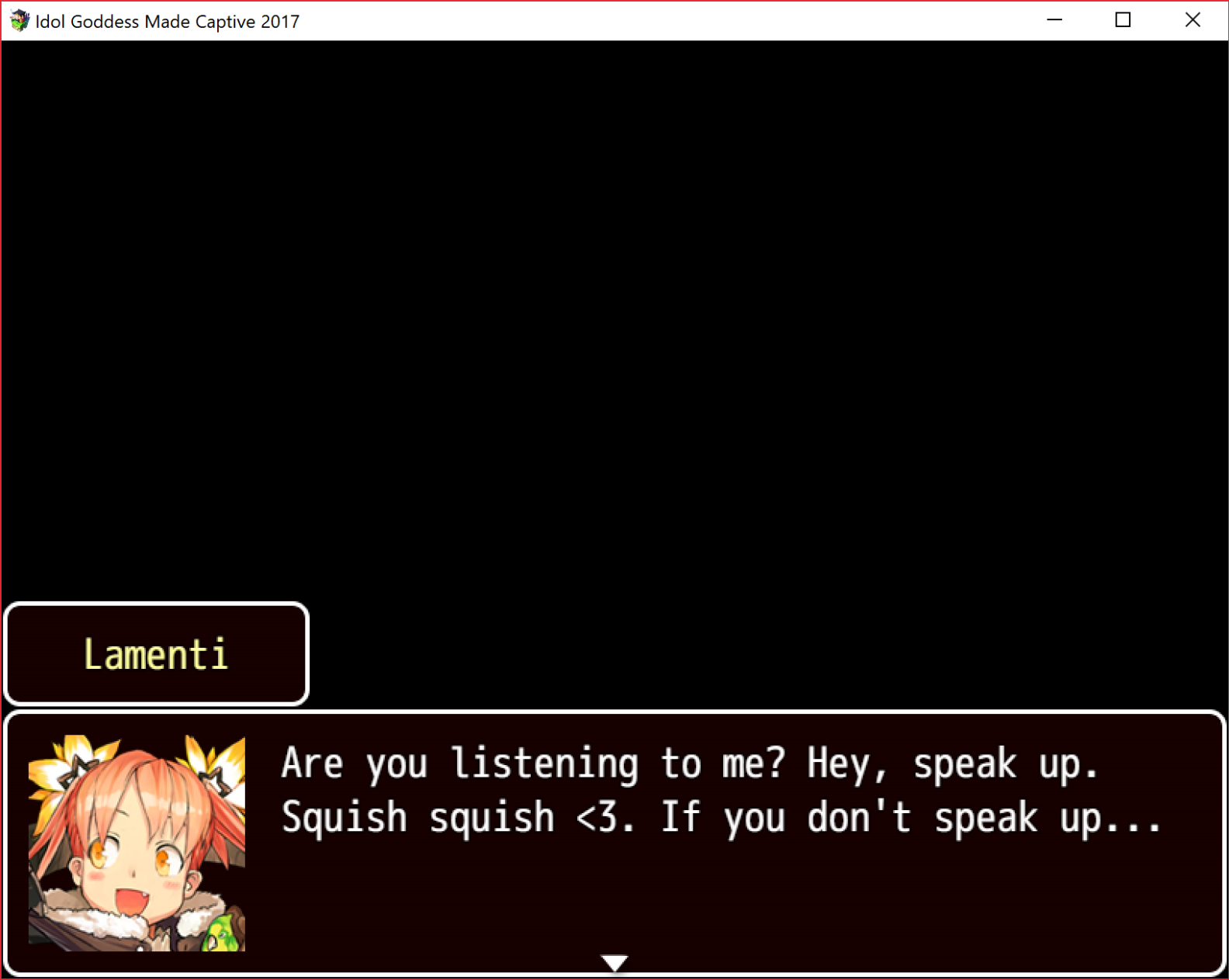 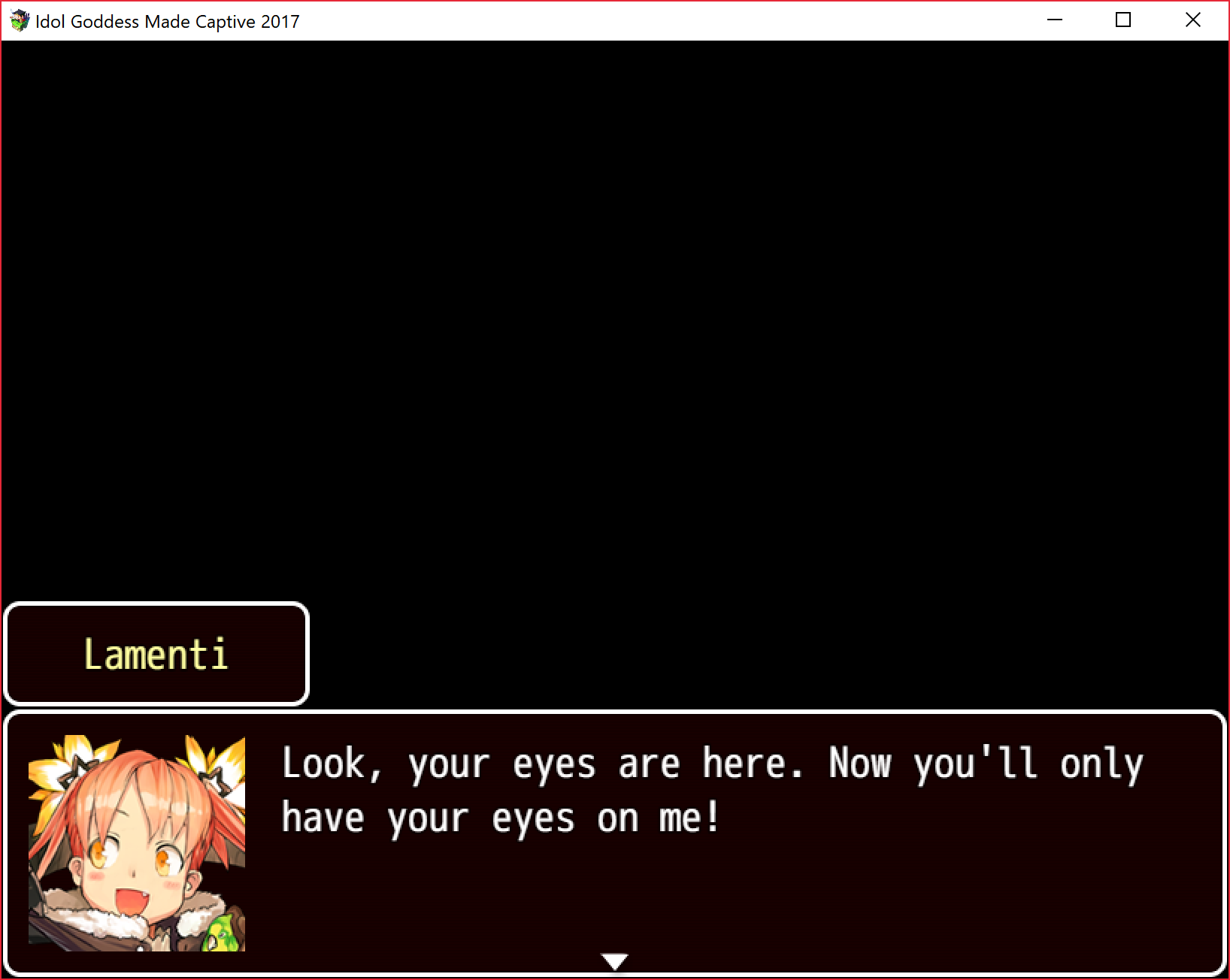 How about a link to your usual twitch or whatev so we can get a warn you goof?