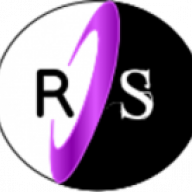 I have been an on off user of RPG maker for a few years now, and have only recently started learning how to use custom scripts and scripting. I have been lucky enough to find that most of what I would like to use for my current project/ learning project. I am currently using Neon Blacks CP's Battle Engine and it has meet most of my requirements and I have been able to learn a lot about scripting from it's easy interface. However I wanted to add an effect that it dose not seem capable of. After days of web searching and a solid week of horrible scripting trial and error attempts, I decided to ask the RPG Maker community for a little help.

What I would like to do is create a effect that would change the appearance of the player character portrait when they are affected by certain status effects.

Such as in this example using style 2 of CP's Battle Engine ware the left image would be the standard displayed and the right would be the portrait displayed when afflicted with confusion.

The main difficulty of this seems to be making the reaction unique to each PC so that they all have their own individual displays so this occurs.

IT would be cool to also include this effect in style 3 with the full size battler sprites. And extending it to affect enemy battlers as well Allowing you to create effects such as this guard affected by a freeze spell, or this minotaur that has been the victim of a petrify spell.

I know I have seen this done before but for the life of me I could not locate the game I had seen it done in. Maybe I just don't now how to phrase what I want to do properly or something? Any way if any one could point me in the right direction to a preexisting script, or how to accomplish this I would be most appreciative.

Also a real above and beyond would be to add the option to play a unique sound effect as well for each character, as i am experimenting with a fully voice cast project (a nightmare in and of it's self)  so each PC could have a custom voice reaction to being hit, or entering a state. But this is not something I am really after, It would just be the super icing on the cake.

By the way these examples  were made by changing the default displayed portraits and then performing a test battle. I have had no success in achieving any of these

Since my original posting last night I have also purchased the RPG Maker's Luna Engine. Although I haven't had much of a chance to explore it. If the same effect could be accomplished with Luna I could use it instead, Although I prefer CP's Battle Engine as I am more familer with it.

Thanks in advance for any help 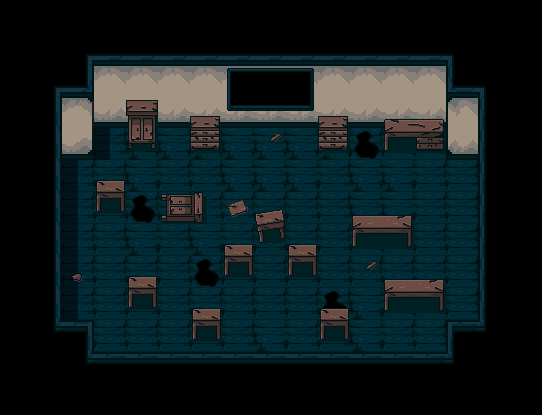