I try download, extract and play. And it's work fine.
Make sure your .rar file is 125 MB

I always use 7-Zip to unzip files. If it doesn't work with WinRAR, try to unzip the file with 7-Zip, which works fine from my end for this game's zipped file.

Quick question: How long is the estimated playtime for this game?

Euphoniac said:
Quick question: How long is the estimated playtime for this game?
Click to expand...

Around one hour and half 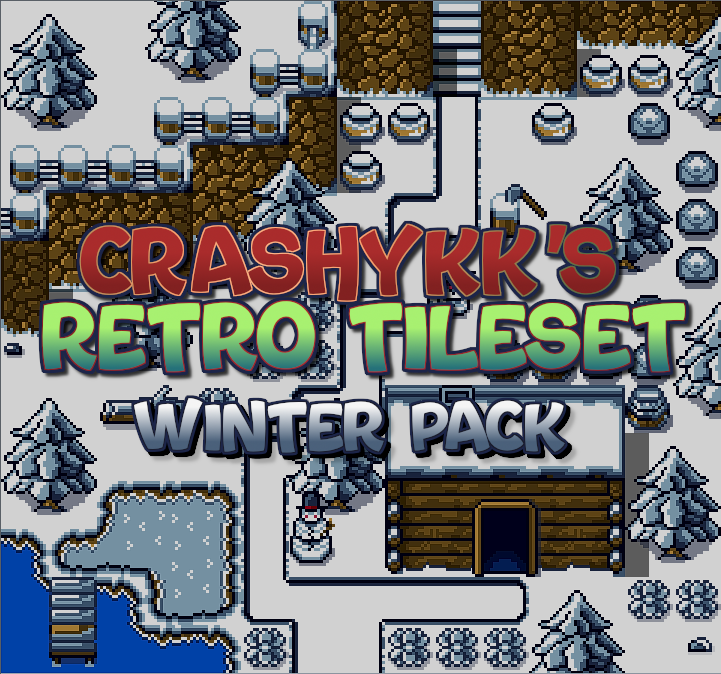 LunarFlareStudios
Peeps, can we just take some time to appreciate the mods here? They're so friendly, and they're always there for us when we need help. Now that I've been here for two years, I want to thank the mods and admins for keeping it positive here on the forum. They're the reason I've stayed so long! Here's to you!
Today at 8:09 AM •••

Cythera
I am finally done making the 'superbosses' in my game!
I'm happy because oh my gosh they were a lot of work, but I'm also sad because I love database work... And also because I loved making stupid powerful bosses ._.
Today at 6:20 AM •••

Trihan
Question for anyone who reads Slip into Ruby or Jump into Javascript: do I sometimes get too "explainy" with the methods/functions? Would it be more useful if I stuck to explaining what the code is doing rather than also delving into minutiae of the technical side of it?
Today at 5:45 AM •••