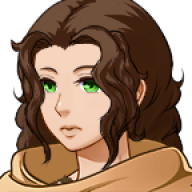 Hey everybody,
I have a little problem with my project. Currently I'm working at the Intro and after the title screen the screen should stay black. So I tried the event option "Fadeout Screen" (I have the german version, there it's called "Bildschirm ausblenden". No idea what's called in the Englisch version). But what happens: I start the game. I see everything and a second later it goes dark. Not nice :/

So I tried another variation and used "Flash Screen" (German: "Blitzender Bildschirm"). That got the screen immediately black, but I had to give a time for how long I want to have this effect. So again, not what I want.

Is there a way to start completely black after the title without giving a time? The screen should stay a few text massages long black :/

Create a blank map and put your player starting position there. Make sure to check "Start Transparent" in the system tab of the database. Then when you want to fade in the screen, teleport to the starting map and turn player transparency off.

FINALLY got the mood system in the game during battle. Since the game is called Panic Attack, I figured you should have certain moods present including Panic. so the main 3 or Hype, Depressed, and Anxious. Panic is only when stunned.
56 minutes ago ••• 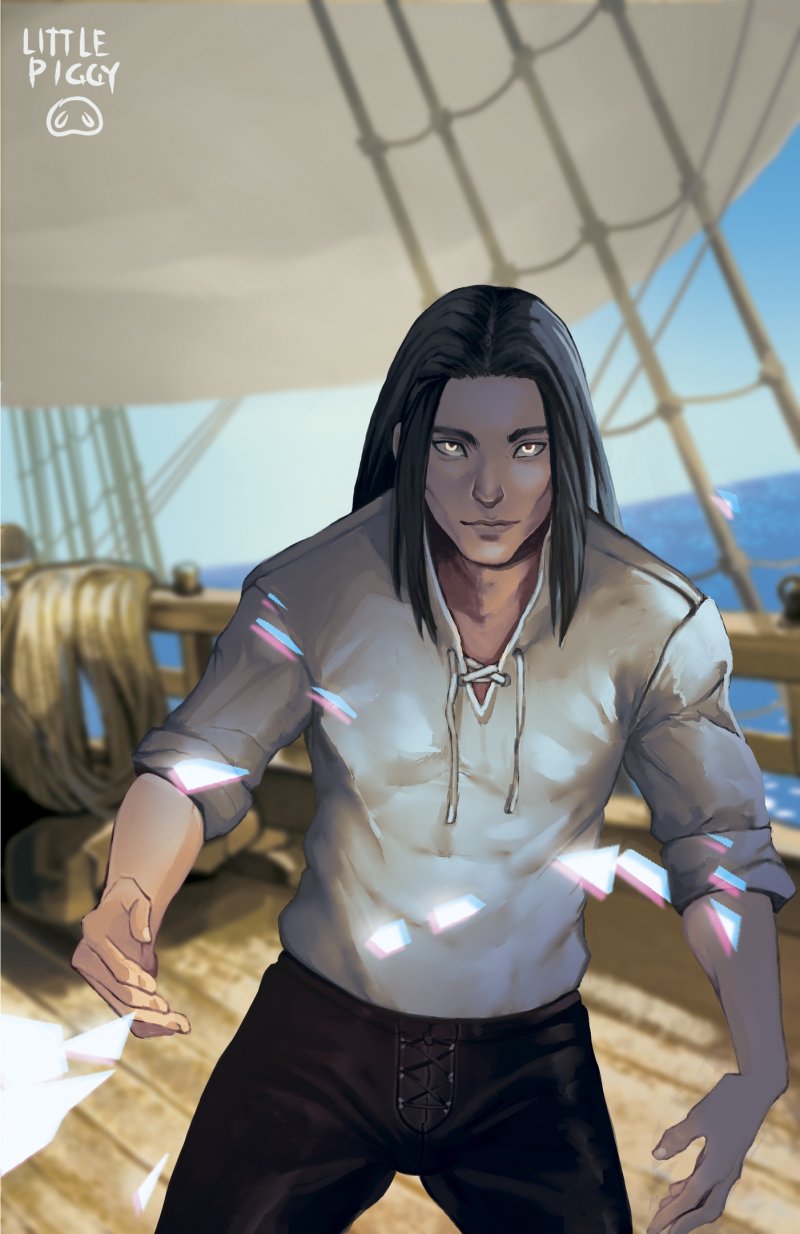