So, I have in mind for my game something akin to the STAB bonus in Pokemon. For those unaware, STAB was where if a Pokemon used an attack of it's own type (element) it would get a damage boost.

I'm looking to do something like that, because each actor in my game will have an innate resistance and weakness to a certain element. It's easy enough to have the Hero have a lightning element resistance and earth element weakness through the traits option, just by adjusting the element rate as needed. As far as I know, there is no way to do anything like that for attack damage tied into a skill.

While it would be interesting to have the attacks of there weak element do less damage (IE, the Hero uses Rock Slide, which also does 100 damage. Since he's weak with and to Earth, he only does 85 damage) that's not really required, so if that greatly complicates anything, that feature would not be required, but certainly appreciated.

I took a quick look for anything like what I'm requesting, but I didn't see anything, but if such a thing does exist, a link would be greatly appreciated.

Thanks in advance to anyone who can help.

Dekita and I think Yanfly have both also done similar scripts, so there are options out there.

Clearly I didn't do a good enough job of looking. Thank you very much.

This topic can be closed.

AeroFunk80
bio-Synthetica's Database plugin is complete. Players will be able to find and unlock various tutorials and lore as they reach certain points. There are 5 categories of files you can unlock: Audio Clips, Data Files, Bestiary, Earth History, and Tutorials. 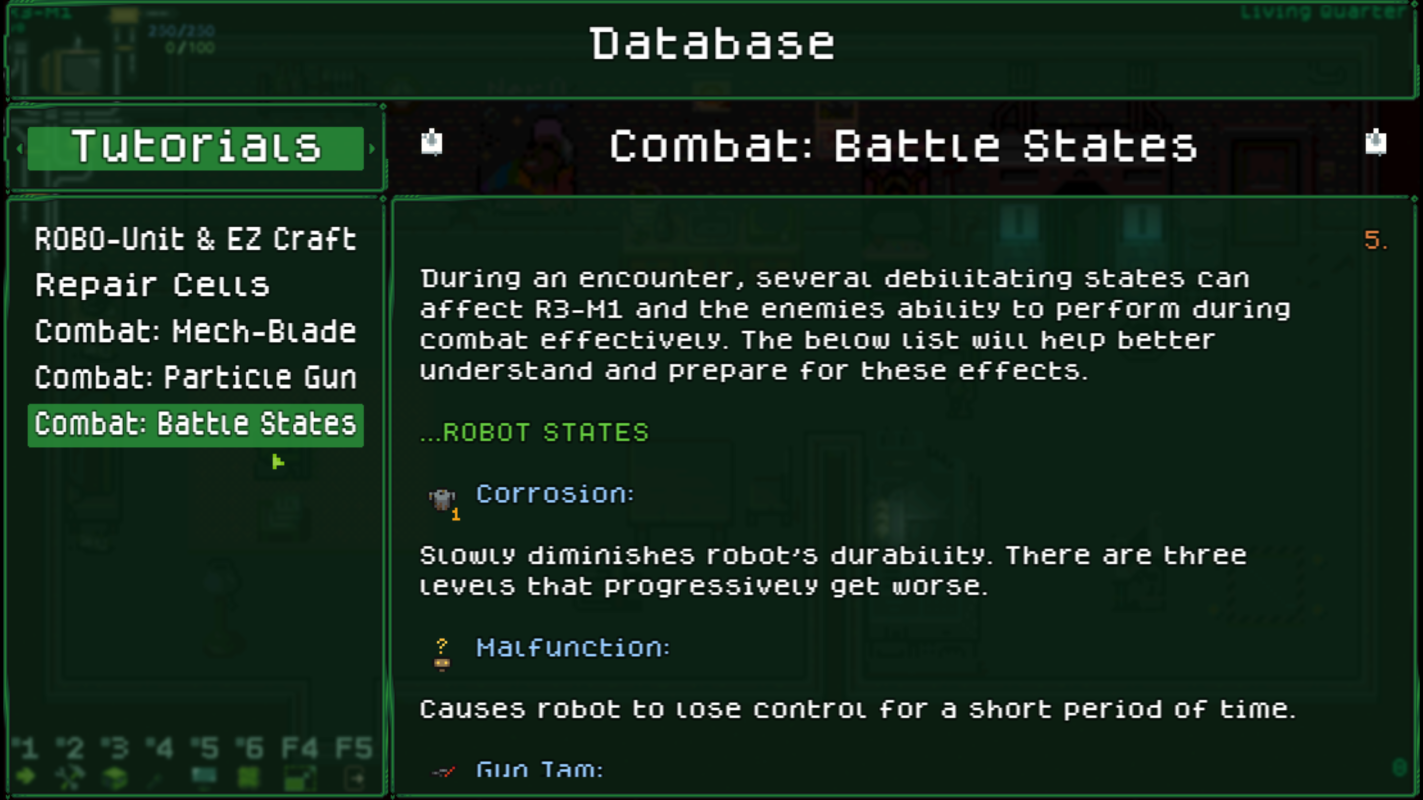 BenSD
My favorite kind of progress? Reverse progress! First, change some small feature of your game. Second, go back through and change 6,000 tiny things related to that minor alteration just to get your game playable again. What fun!
Today at 3:56 AM •••