[Intermediate] How to make pushable and pullable objects

This short tutorial will explain how to make an object both pushable and pullable, all using the editor's eventing system. There are a few script fields used within these events, but these are all explained. No new scripts are required.

Before we begin, you can download the demo project to check it out. If you don't quite get what's going on, then come back here and read up


What you get
This solution will give you an event object that can be pushed and pulled, but only onto areas where the player can walk. It can be pushed through events that are set to "Through" (i.e passable), behind trees and other tiles that are marked with a star passability, and so on. The event can be copied as-is, and placed anywhere. You can also put the whole event page into a Common Event; the demo project demonstrates this, too.

The first level of the event section is a loop; this ensures that once the action button is pressed in front of the event, it keeps doing what we want it to. We then put a "Wait: 1 frame(s)" event at the bottom of the loop; this is necessary to not create an "endless loop" scenario. This might sound strange, but without that wait event, the engine will perform the loops forever, because it will never get to wait 1 frame for anything to change. And this will crash the engine.

The next level of the event section is a conditional branch:

Here we check if the action button (called "C" internally) is pressed. It is important that we check "Set handling when conditions do not apply" here, because we want the whole event to stop looping through the loop we created when the player lets go of the action button. We do this by placing a "Break Loop" event after the "Else" clause. You can see this in the overview of the event page.

Once we know that the player is pressing (holding down) the action button, we start by locking the player in the direction she's facing using a set move route and Direction Fix ON; this is so that pulling the object doesn't turn her around.

We then set up some temporary variables for this event object. The first script part does the following things:

We also define some methods that check the passability of given @_x and @_y coords:

# Checks if object is movable in the set xy coordsdef _is_movable? $game_map.check_passage(@_x,@_y,@_passable_bit) && $game_map.events_xy_nt(@_x,@_y).empty?end# These two methods simply check if the player is facing the correct direction# for moving the object, so that you can't grab an object from the bottom# and move it sideways. If you want that functionality, replace these two# methods in the conditional checks further down with _is_movable?def _is_movable_x? _is_movable? && (@_d == @_left || @_d == @_right)enddef _is_movable_y? _is_movable? && (@_d == @_up || @_d == @_down)endAfter that, we create 4 blocks of conditional branches; one for each direction (left, right, up and down). I will explain the first one in details (moving left), and hopefully that will give you an understanding of the other four directions.

We start by making a Conditional Branch like this:

Within that Conditional Branch, we enter a script snippet:

Here we check what direction the player is facing; based on that, we modify the @_x and @_y coordinates, to make sure that we check for passability—i.e if the object should be able to be moved in the given direction.

We then use the methods that we defined earlier to make sure the given @_x and @_y coordinates are valid.


This is why we have to do all the elaborate checking of passability earlier in the script entry window; if we didn't, we would need to tell the player to move first, wait, and then move the boulder, when pulling the object. We would also need to make a whole separate conditional branch for pushing. Overall it would be a lot more work, and it wouldn't look nice.
We repeat the above Conditional Branch three more times for the three remaining directions. There are some small variations, but please take a look at the first picture—or the demo project—to see these in their entirety. I think they should be relatively easy to understand once you know how the first one works.
Finally, if the Action button is no longer pressed, we turn off the direction fix on the player using another set move route command, and break the loop.

So ... this happened, and I suspect it would happen with the demo here too.


Button C is the action button, isn't it? Space/Enter? What determines if you're pushing or pulling? I'm trying to get my head around why you have the loop and the conditional branch to check for button C being pressed (because Action Button trigger means Button C has been pressed), and why you're handling all the directions individually. There's a lot of discussion on HOW you're doing things, but not WHY (at least, at that level).


Also, why the switch from $game_map.passable? to $game_map.check_passage?
Last edited by a moderator: Jun 18, 2014

I read through that post, but couldn't reproduce the problem. However, I did notice some issues with my tutorial. First off: the long format picture displaying all of the event code was wrong, and a layering error in photoshop led to the first passability check to display the old, faulty passable? usage instead of check_passage (like you noticed). But I've also been setting local vars in a dangerous way; setting @x, @y and so on as local vars can conflict with the actual class that the event runs at. I found this out the hard way in my current game. I thought that the interpreter for event code kept local vars separate in some magical way, but obviously not

So I've decided to rewrite the code, and I've updated the first post. Here's answers to the questions that are still relevant:

We have to use the loop because the event is fired by an Action Button trigger type. Even if we encapsulate all the logic in a conditional branch check of the C button (Action button) being pressed, it will be impossible to also trigger the directional keys straight after, because the check is over in 1/60th of a second if the game runs at peak fps. Thus we trigger a loop with a 1 frame interval to check if the C button has been pressed after the event is triggered. This ensures that we get to check for the player holding down the C button while also holding down a directional button.

It is necessary to use check_passage because I ran into scenarios where passable? didn't check the corret bit passability. passable? only checks terrain passability, which means you can push two events into each other. Instead, I check if the area is passable by the player, so that one can only shove objects into spots where the player may walk.

Hope this clears things up, and I apologize for causing people some undue amounts of headaches. I might flesh out the tutorial with deeper explanations soon-ish, but right now, the IGMC has me pretty squeezed for time. But I'll pop in to answer any questions when I get the chance

how to do this without any new scripts.
Click to expand...

I think if you're going to start defining methods directly in the script calls, it looks like you're trying to force it to not involve opening the script editor.


It would be more maintainable and less error-prone to provide a script that handles all the push/pull logic and it would just be a matter of indicating which events can be pushed/pulled.
Last edited by a moderator: Jun 19, 2014

While I do agree with that, you could say the same of any slightly-involved script call. The reason I define methods is to keep it DRY (don't repeat yourself) instead of copy-pasting the same logic twice. You'll notice that the logic is still exceedingly simple.
Last edited by a moderator: Jun 19, 2014 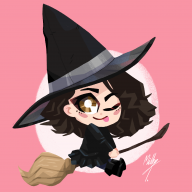 I believe I copied this line by line into my event, however I get the error message "Script 'Game_Interpreter' line 1411: SyntaxError occured.   unexpected  tANDOP, expecting '='".  I'm not very experienced so be patient if I did something stupid, please.  Also, say the object I want to be pushed or pulled is a stool I want my character to stand on.... how would I do that?
Last edited by a moderator: Aug 3, 2015

I've run into an issue using this. If my player hits a wall while the crystal can continue through a small corridor -- using crystals instead of boulders -- the crystal can continue to move but the player can't and the game hangs. Not good enough with Ruby yet to know a way to solve this, any idea how?
You must log in or register to reply here.
Share:
Facebook Twitter Reddit Pinterest Tumblr WhatsApp Email Link 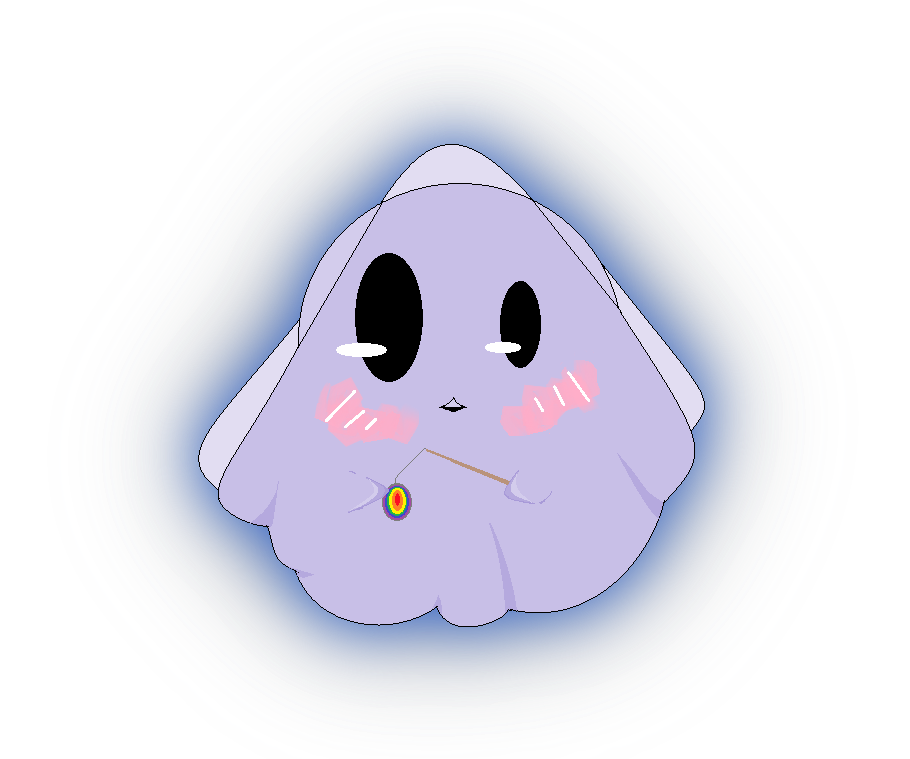