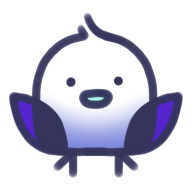 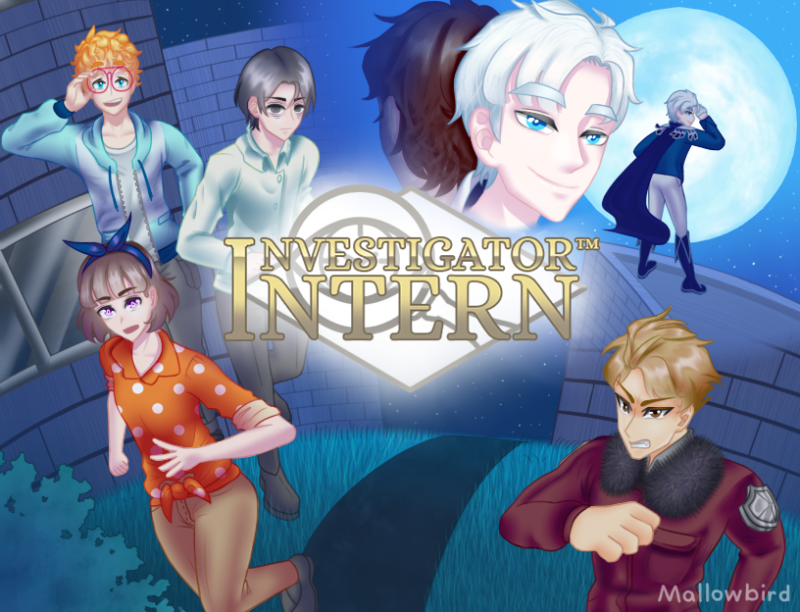 After 9 months of development, it's finally here! Thank you for taking an interest in my first game! This is a demo, meaning that it is not the full game (the full game is currently still in development). Investigator Intern is an otome game with four love interests. The demo doesn't have much romance yet, but the full game will. For more information, please click the link above to read more on the Itch.io project page (the game is also downloadable via the same page). Thank you for checking out the demo of Investigator Intern, and I hope you'd come back for the full game once it's out, too! You can also follow me on my social media, such as my Tumblr or my Instagram, for occasional updates and potentially bonus content, too. If there are any bugs in the game, or if you get stuck playing it, please contact me! I will update the demo with patches if the occasion arises, and I can help guide you through the demo if it's confusing. Thank you for your support!

Though it has an RPG-esque map exploration system, this game is more visual novel-like than RPG-like. It is dialogue-heavy and story-focused, though there are RPG elements (ex: a battle system, items that have yet to be added). Currently, only the first part of the main story is accessible, but the rest of the main story and character routes will arrive upon the full game release!

You are a young and ambitious girl trying to kickstart your career in forensic science. You’re fresh out of high school, but can not afford to pursue post-secondary education, which is a bit of a problem for you considering the career field you want to go into. You apply for several jobs at investigation bureaus from several different places and all of them reject you except for one: A small no-name company called the YDIB. You move to the small town it’s located in soon, and begin your job not too long later. Your first day is spent unpacking and acquainting yourself with the locals. Turns out the “investigation bureau” you’ve been accepted to is a two-man organization. A very small company that hasn’t had a case in months. You begin to lose hope, when suddenly, a high-profile case presents itself before you. One night when you browse the news mindlessly, you come across an interesting article just as you’re about to fall asleep. A most wanted phantom thief is rumoured to have touched down in your small town recently and has made an announcement that he will be stealing your town’s only treasure. And there is a bounty worth a million on his head. Filled with ambition, you tell the YDIB about this and your bureau takes on the case. However, the chances of apprehending the thief are slim- after all, three investigators from a tiny company from a quaint little town? Catching an infamous criminal mastermind who always gets what he wants? Crazy, but you’re just the girl for the job. Along with your two coworkers, you will crack down on the elusive criminal. Will you successfully apprehend him? Or will your efforts be in vain? And will you find love on the way? 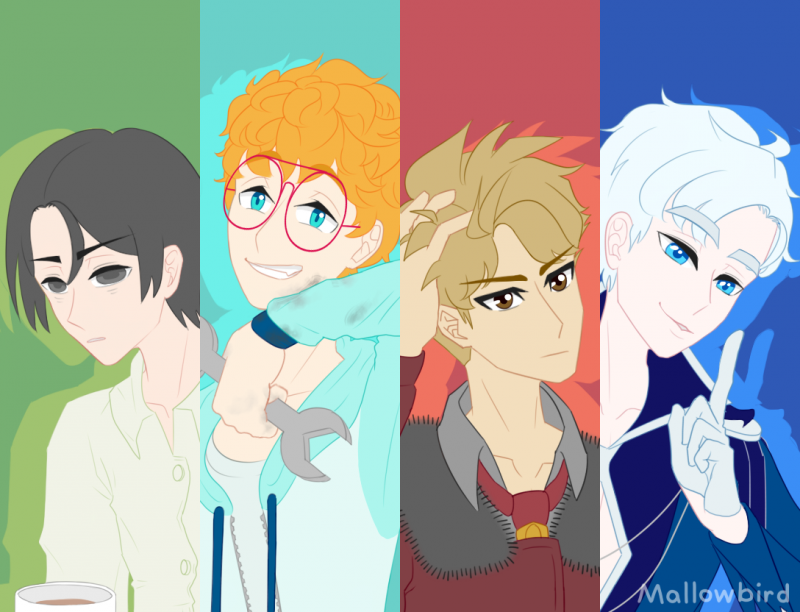 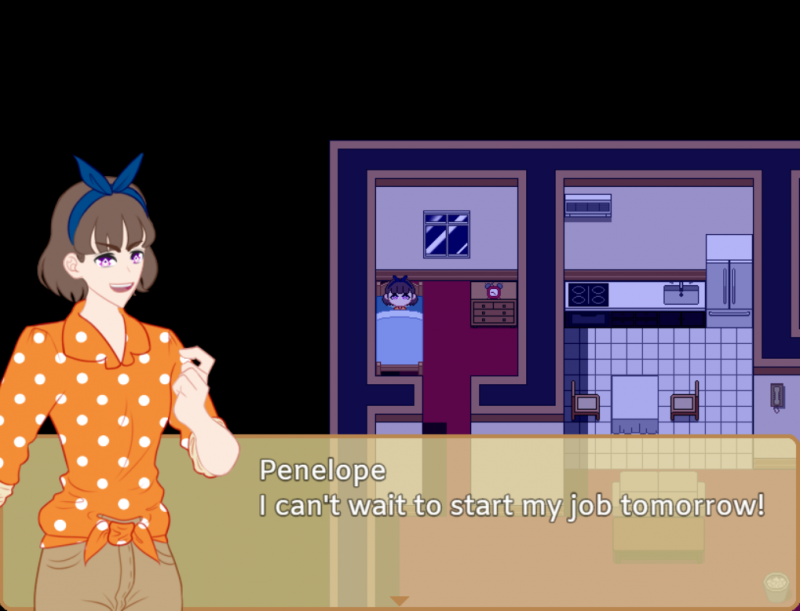 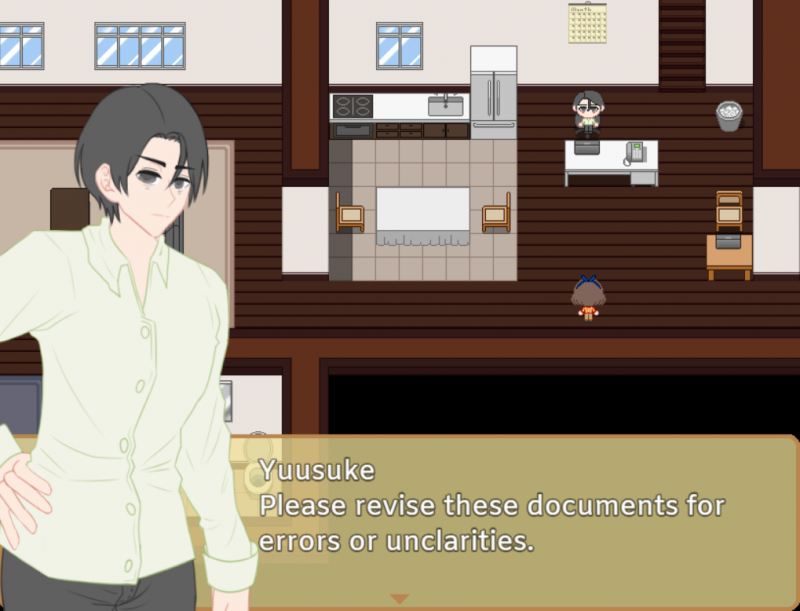 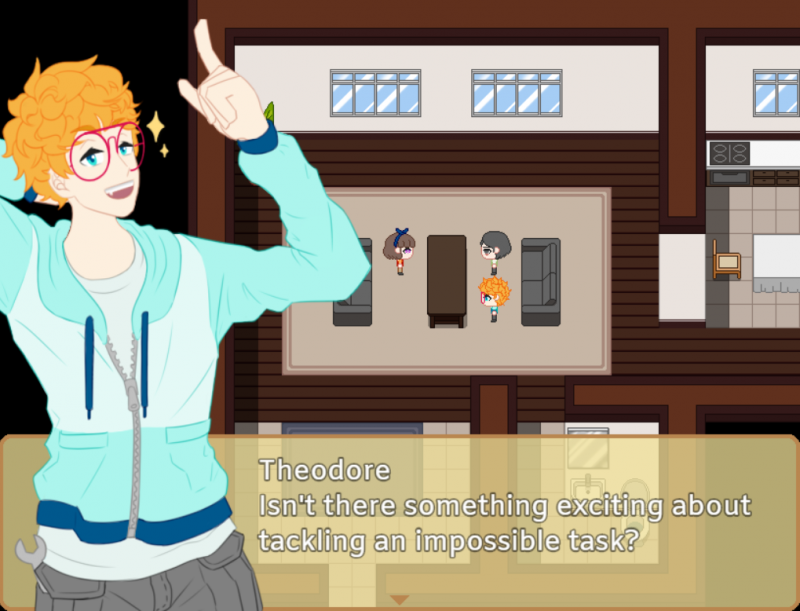 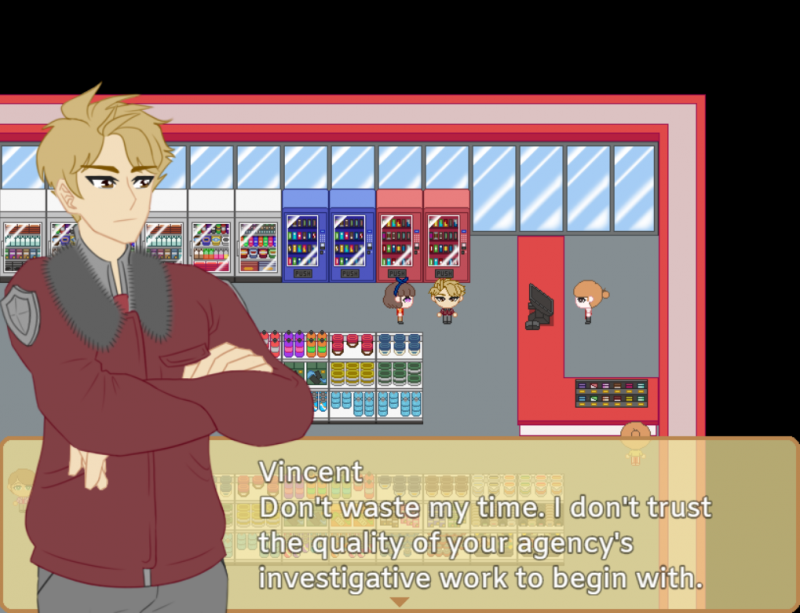 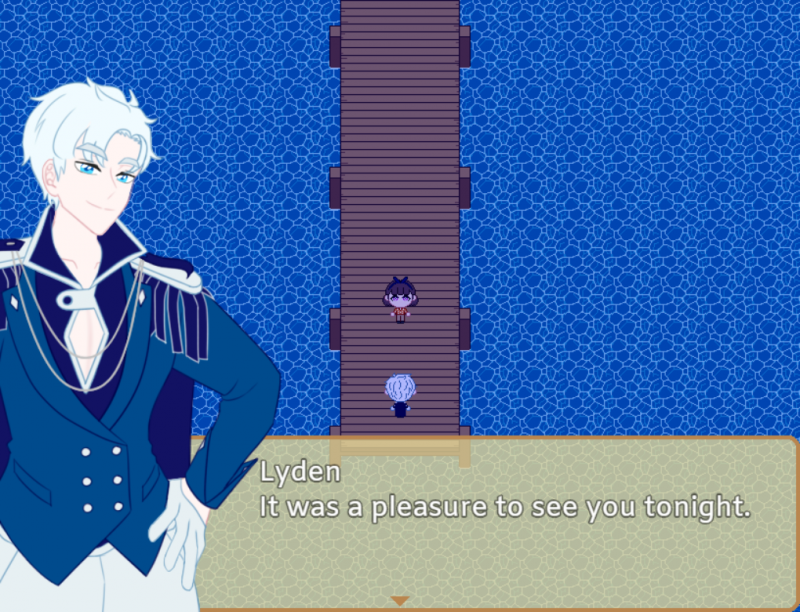 Did you really trademark your game title?

Hello! I haven't yet, but I am under the impression that logos could have a TM symbol despite this (?). Please correct me if I'm mistaken!

Did some quick research and you can legally use it. That said, I love the custom art and tilesets!

You had me at 'Investigator' lol. If I ever get more free time (non-existent right now) I'll definitely try it out. Good job on the graphics btw.

Stimulantfound
I added footstep sounds to our content that I posted in a previous thread. I was unable to edit the post, so if you're interested, see below.

Tarzanthecat
I've started working on rpg maker again, and I can see a lot of improvement from when I was 13. I still have a long way to go, but I'm proud that I've gotten this far.
Animated Title screen is by SharkerrBlue(S
I am using the Nightmare Land pack.
24 minutes ago •••

LunarFlareStudios
I just can't walk to the store for lunch without walking past people smoking. It not only smells bad, it's probably poisoning me. I'm afraid I'll eventually have to be hospitalized. I can't take another path because there's too much traffic and drivers in the plaza are reckless sometimes. I almost got run over once, even after looking both ways.
49 minutes ago •••