RMMZ Is there a plugin that allows you to run common events in combat for RPG Maker MZ? 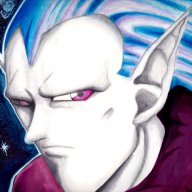 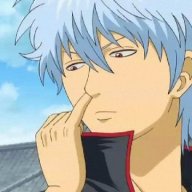 VisuStella Battle Core allows this. You can use tags for timing (before turn etc) then use script to call the common event.

Edit: sorry, I should add I'm not sure if your scenario will work as described but certainly that is a way to have common events run during battle.

You don't need a plugin for this, just use a troop event. Set the condition to Actor whichever's HP <= 0, and it can call the common event via the event commands.

2DMike said:
VisuStella Battle Core allows this. You can use tags for timing (before turn etc) then use script to call the common event.

Edit: sorry, I should add I'm not sure if your scenario will work as described but certainly that is a way to have common events run during battle.
Click to expand...

I wonder if this plugin would also work for a couple things I want to do in my game.

One is to have certain characters transform into a different form in battle. This form will last a few turns. I created a common event for this, and added it to a skill that requires max TP. Unfortunately, my common event will not play when I use the skill. Looking on the bright side, I figured out how to make a skill that the player can use to temporarily transform enemies (e.g. transforming an enemy into a rock prevents it from moving, but also raises its defense.)

It's possible I didn't set it up correctly, though I'm starting to wonder if adding common events to skills just doesn’t work well in general.

Hmm... I haven't figured out how this would work... I know the tags you're referring to, but I wouldn't know where to put them--and if they serve to call a common event, that implies I would need to plant the code into every troop scene. In the end, it might be doable to do this with every troop event, but I might run into a reason at some point not to.