Items and Skills That Only Heal Certain Classes? 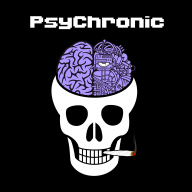 My game is a sci-fi game, in the game you have human characters, alien characters, cyborgs, robots, androids.

I tried Yanfly's "Item Restrictions" plugin, but that seems to be more geared toward restrictions USING the items rather than a restriction on who can be healed by a certain item or not.

There are two ways of going about this, using either Yanfly's Skill Core or his Selection Control (requires Target Core) plugins.

Selection Control makes use of targeting:

Junane said:
There are two ways of going about this, using either Yanfly's Skill Core or his Selection Control (requires Target Core) plugins.

Selection Control makes use of targeting:

Wow you're a lifesaver. I will try this and let you know!

Under the part where it says "else", that's where I figure I could insert a message that says that, and then adds +1 of the item into the inventory so that one item wasn't consumed. But not sure if there's a way to do that.

It's at least satisfactory now/works. But would be great to figure out the other way too. I ended up using the Custom Select Condition plugin.

What I'm wondering is how you're able to use an item on an actor of an incorrect class if they're unselectable? The false result in the select condition means the actor with that class cannot be targeted by the skill or item; unless you're referring to the Pre-Damage Eval?

I am using the <Custom Select Condition>. What happens is that every character is selectable, but if I try to use it on a character that it can't be used on, the character using the item steps forward, nothing happens, but 1 of the items is gone. But the battle continues normally after that.

If I try to use the item on a valid character, it uses the item normally without a problem. It's mostly working, just this last part I guess.

Working on some fan assets! I won't share them all just yet, but it's a fun practice! (So maybe keep an eye out for a thread for them in the future?) These boyos are Pink Slimes and a Tabby Slime from Slime Rancher.​
15 minutes ago ••• 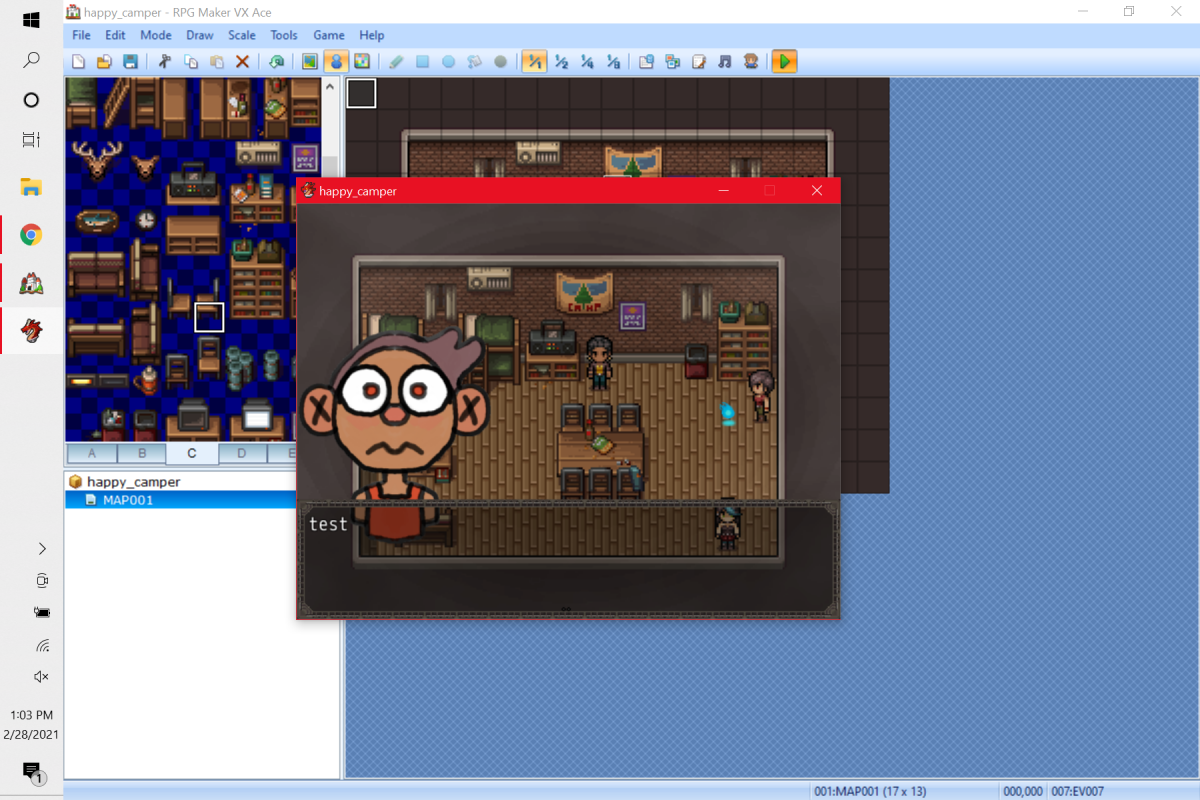 Feldschlacht IV
Just dropped the trailer! Link to download and play is in the description! 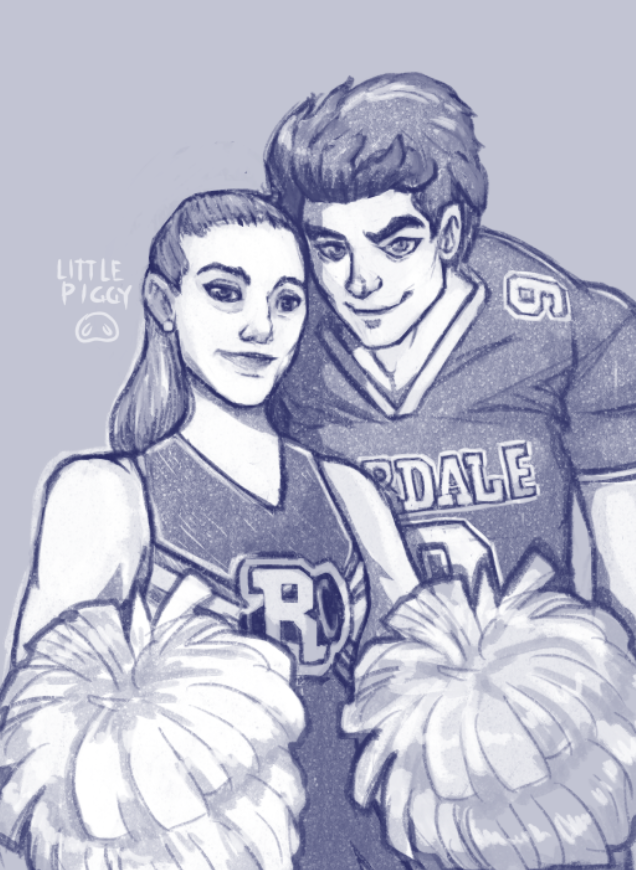