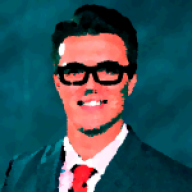 So me and my brother have been watching Jimmy Neutron.
I brought up a good point that the show has a lot of Parallels to mother series.
(Also There are more parallels in the movie then the nickelodeon TV series)

To start off in Mother for the NES all the kid's parents are captured by
by an alien. This is exactly what happens in the first Jimmy Neutron
movie. All the parents in Retrovile get captured by the Yolkians which
are a group of aliens.

Also the party members in mother are a lot like the
characters in Jimmy Neutron. Carl is a lot like Lloyd they are both character which
get picked on a lot. Cindy is like Ana they are both blond haired females.
and Nick who joins the gang in the movie looks a lot like Teddy with his greaser design.

Also Jimmy has a dog named Goddard which is alot
like King.

The setting of the Series is also like Earthbound it takes place in a
1950ish America with a few modern influences just like Retrovile
in Jimmy Neutron. 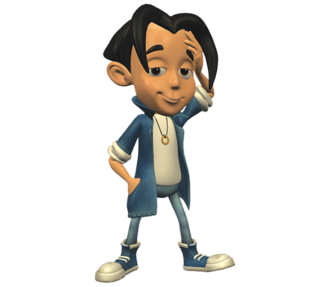 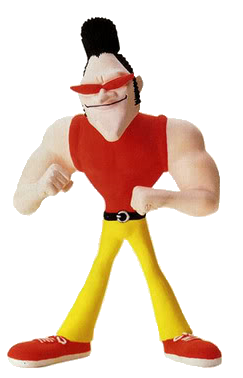 They are a lot alike eh?

Please move this thread to the right place!

You can report your thread and ask the mods to move it. They'll see & action it faster that way. I'll do it for you this time, but if you need it again, the report button is in the lower left corner of your post 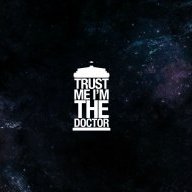 and now, did I miss something? Forgive the silly question - why is Jimmy's hair so different from the cartoon? I have a lead that I remember her different, even though I watched this cartoon about 9-10 years ago

differnt8585 said:
and now, did I miss something? Forgive the silly question - why is Jimmy's hair so different from the cartoon? I have a lead that I remember her different, even though I watched this cartoon about 9-10 years ago
Click to expand...