I'm going to use this thread as my blog. Entries will appear in SPOILER tags. -- Joy Diamond.


I'm Joy Diamond. I have been a programmer for 40+ years, and have a passion for teaching others to program.
I believe modifying a game is the best way to learn the joy of programming (since that is how I started 40 years ago & fell in love with programming).

I'd love to work cooperatively with the RPG Maker community to build a game in RPG Maker MV (and probably also in Visual Novel Maker).

I'd really appreciate help from the community in putting together a proposal for my first game.
Brief description of the Crystal Project (more details at the link):
I've invited a few of my real life friends who are interested in the Crystal Project to join the forums, so they should be appearing over the next week or so.
​
Thanks, 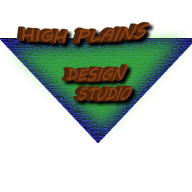 Hello. I am new to this MV group. I decided to dedicate "most" of my time to creating video games. After trying out a few frameworks, I've decided to stick with MV. I'll be watching your project. Nice to meet anyone that may be here.


Here are my thoughts on licensing which I was writing in another thread as a response to:


Joy Diamond said:
As hard as it may be to believe, the third step is to figure out licensing.
Click to expand...

Rishi Raj Jain said:
Licensing but How? I think we can Ask the Makers of Pokemon Essentials RMXP that what Licensing they took.
Click to expand...

My response got too long to that thread; so I'll move it here:​
Licensing is an unfortunate (due to the laws) but necessary part of an open source project. With clear licensing agreement by everyone up front, once the project thrives, it will be a lot less likely be encumbered by legal issues related to licensing.

It has taken the open source programming community more than 20 years to grapple with the complex issues of licensing.


The turning point (although it took many years to recognize) was the book The Cathedral & The Bazaar. From the Wikipedia article link:


"The essay contrasts two different free software development models:
The essay's central thesis is Raymond's proposition that "given enough eyeballs, all bugs are shallow" (which he terms Linus's Law): the more widely available the source code is for public testing, scrutiny, and experimentation, the more rapidly all forms of bugs will be discovered. In contrast, Raymond claims that an inordinate amount of time and energy must be spent hunting for bugs in the Cathedral model, since the working version of the code is available only to a few developers."
​
The importance & value of shallow bugs to the RPG Maker community is immense & worth the costs of getting licensing correct.
A community that is supporting an open source project makes it 10x to 100x more value than a single person project.
Here is an example of solving a bug Mog cursor border, and also a further explanation of the value of a community that works together:


Joy Diamond said:
I.E.: The programmer probably copied the heightF function to a widthF & then didn't (by hand) properly change all the 'height' to 'width' (i.e.: They missed one, which is the one you had to fix.) ...

This is what it means above that "given enough eyeballs, all bugs are shallow" ... I'm sure as a user of software that has frustrated you multiple times in the past, often for hours; you recognize the value of less buggy software is often 10x to 100x that of buggy software.

The reason the open source programming community took more than 20 years to grapple with the complex issues of licensing is they imagined it was a legal issue. It is not. It is a trust issue.

The license that a project picks, fundamentally says what kind of team it will be & how much they trust each other & others.

So, in the programming open source community they started with a license that exhibits lack of trust (in particular lack of trust of corporations, with the idea that the corporations want to rip off the free work of programmers that produce open source):
Getting past these issue of trust has meant turning away (for new projects) from GNU Public License and towards the MIT license.
From another posting of mine yesterday:


Joy Diamond said:
The open source community for programming tends to use the MIT for new projects. Older projects tend to use the GNU license (which it is why it skewing the graph below).

Thus since I am addressing the Artistic community in this post, a lot of what I write probably sounds strange. It is strange.

Anyway, hopefully this is a good introduction to the complexities of licensing & its importance. Solving it properly means you have solved the trust issue of a team.

For anyone who has read this too long response of mine ... Thanks ... ​
Verbosely, 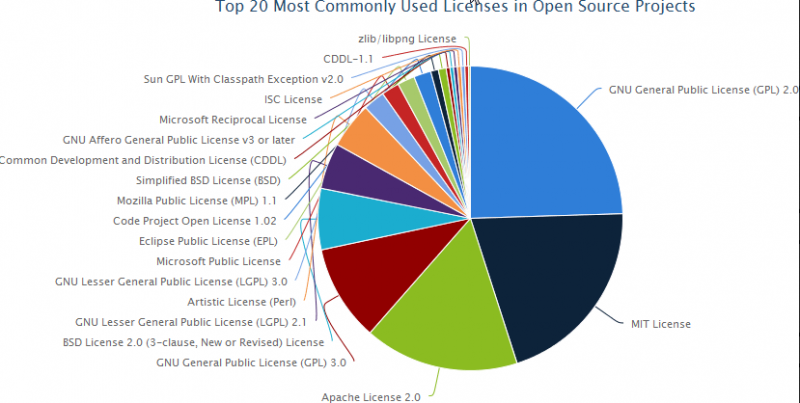 MushroomCake28
I'm a bit late, but Happy New Year to everyone! And to all of those who have an Asian heritage that celebrates the New Year, I wish you all get many fat red envelopes hehehe～
Today at 9:28 AM •••