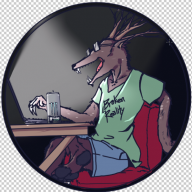 Hey guys. So, I've been using Khas'es Light Script for my Ayumi: Enhanced Edition. In an update I did lately, I wanted to increase the range of the default light effect, so I simply expanded the graphic using paint.net (see 1st image)

Now it works great, but when transitioning to a "tighter" space, the game crashes (see 2nd image)
For the record, the code mentioned in the crash is this one, but I don't think it changes much:

Code:
I do not think it matters, since in more open areas it works fine, but I have terrain-tagged the tilesets as Khas instructs, in order for surfaces to bounce off light (see 3rd image)

Do you guys have any idea how to fix this besides shrinking the torch size?
(ftr, just in case it matters, that's the command for the torch:
Code:
)

Admin close thread. I've found a solution after all.

For those who might face a similar problem, the issue (somehow) was that a jump event took place between the map transfers. I am not certain how that is related to anything, but it's true.

Ami
trying to change my picture & got screwed up...
A moment ago •••

Richard John S
I've been busy working on my next music pack, and I've also been busy composing some personal compositions. Depending on the type of mood and setting, sometimes I just really love the sound of music created in lofi mono. It has its charm.
1 minute ago •••

Sir_Vinny
Haven't used this website in so long, hope everyone here have a good day! Lately I've been crafting a dnd world, so I haven't got the time to use RPG maker sadly enough.
10 minutes ago ••• 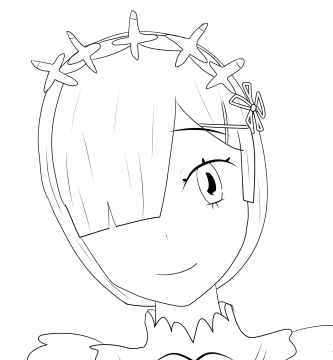