While I've been away for awhile, I have been working on some projects with maig memple. I've uploaded quite a few things. A beating heart (one in front of arms and one behind), button eyes(one that never closes and one that does), vivisections (modern and old fashioned), a scar from surgeries in the temporal lobe, a leotard, smoke coming from the body (I'm very proud of that one), a scar pattern around sections of the face, and a chest fur pattern. They're only sv and variation sheets now, and they've been uploaded under the credit maig memple section.
Here are some pictures: 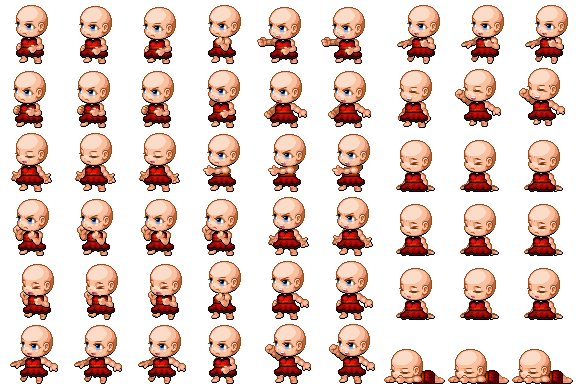 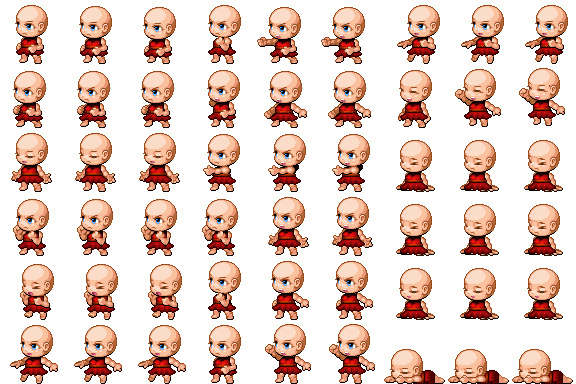 Added a cute new dress and a jacket (SV and variation Sheets only). Here's an example pic: 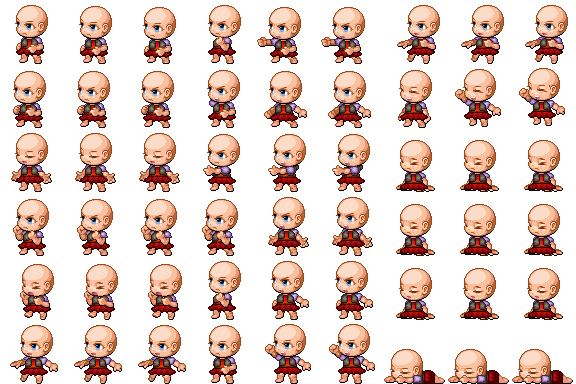 You can find it under the maig memple credit folder. 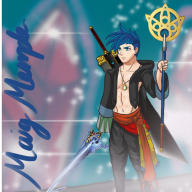 @maigmemple Thank you for everything. 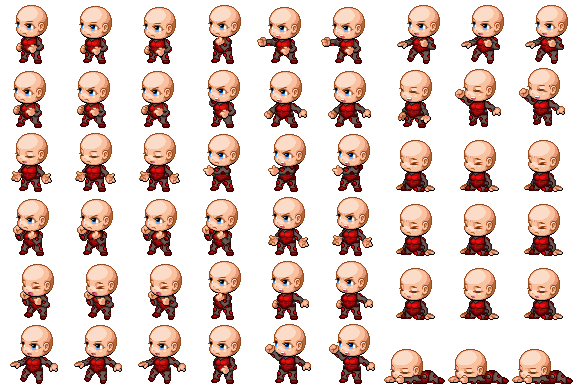 You can find it in the maig memple folder.

I've made a ballerina sv sheets and icon. I'm so proud. It's once again in the maig memple section. 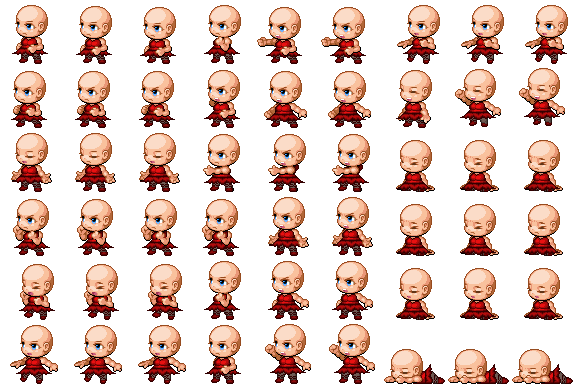 Your work is getting more and more impressive every time you put out work amazing!!

I've uploaded a special folder maig memple and I created as a surprise, that was unfortunately never used. Maig Memple sketched out these beauties and I animated them and cleaned them up. So please enjoy them. They are under the maig memple tab.

I have updated Maig Memple's Rear Hair 257 SV and variation sheets to be more accurate, I still have to fix the kids version, but here is an example pic: 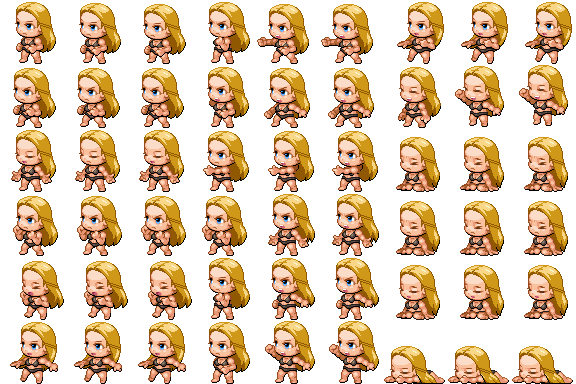 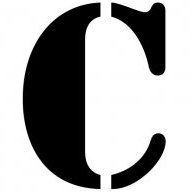 You guys are awesome! Thanks for all the hard work.

I fixed some names and added some names onto some of Maig Memple's unnamed parts as well as fixed an sv and variation sheets for any long bangs as seen here:
View attachment 113277

Congratulations! You now have an easy way to carry babies with a new modification from bokuo's parts. Here it is!

Originally, it was supposed to be a forward facing baby pack for men, but that failed. This is plan b. There will never be an sv sheet for this. Heads colliding with each other make close interactions extremely difficult, and I lack the patience. This should work for men, but I haven't tested it for them. You can find it under the bokuo folder in the needs credit tab. 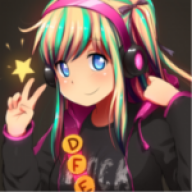 Am I missing something in naming them, mostly trying to like figure out the organization, but it's killing me x.x

I'm really sorry. You should look at similar generator parts for help with names.

Made a flame hair sv sheet. Here's how it looks: 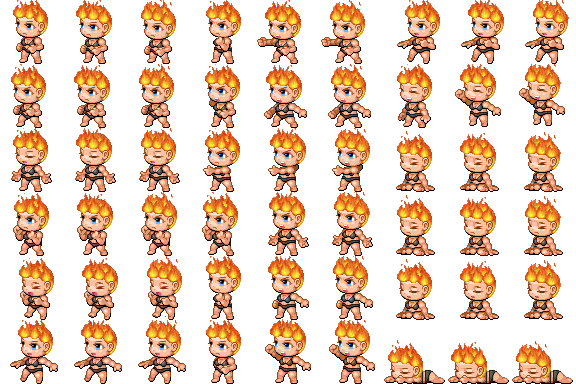 The file is under credit pearl484

As part of a request from @JaeJaeCee, I have created some new tv sheets for bandages and bloody bandages from the default headbands and bloody from whtdragon and hiddenone's restaff parts. The bandages can be found under just for fun, and the bloodied ones can be found under credit whtdragon and hiddenone. There's splatted, pooled, and covered drip for those who want them. I'll upload the rest as i finish. 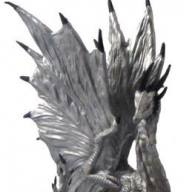 I just want to say thank you so much for all your hard work! I've recently been looking into expanding the generator and I came across all these threads and the collab is awesome to see. Definitely don't work too hard, but these resources are AMAZING!! So thanks again!
You must log in or register to reply here.
Share:
Facebook Twitter Reddit Pinterest Tumblr WhatsApp Email Link

MrKiwi leveled up!
MrKiwi learned how to save his kitty!
30 minutes ago •••