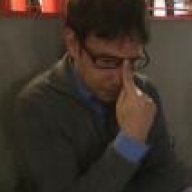 I have just released my 2nd title using RPG Creator for iOS called "Kingdom of Aria".  I took a different approach this time by making a light hearted comedy that any immature boy would like. The story involves an annoying brat who hires you as a bodyguard to get him to an event at Castle Aria before time runs out. There are multiple endings and unlike my previous demo (Legacy of the Star Knight), this is a full game.  The combat is mostly mapped based and enemies can be avoided but not recommended if you find yourself dying a lot. I hope you enjoy it and I appreciate any feedback, suggestions, or bugs you may find.


This game is only available via the RPG Creator app and can be played using the free or paid version of the game.  This game has been tested for both iPhone 6S Plus and iPad Pro.  Kingdom of Aria, please look for it and hope you enjoy it! 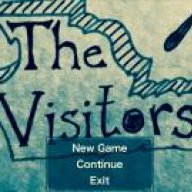 It's for iOS only.


I recommend that you play this game. It's one of the best ones so far. I liked it enough to see it through to the end. Kumachan77 is a great person to speak to about RPG Creator if you have some questions.


I was able to beat this game in about 40 minutes or so. There are some times in particular that the game crashes but we are all hoping that a new update from Degica will make most of that better.