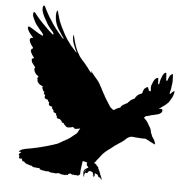 Introducion
Hello. This is my first ever RPG Maker game created alone. Keep in mind that the game you're playing is just the demo version. That means the game will ended after you defeated one of the main boss (sub-boss doesn't include). The full version of game is still in development. If there's any suggestions, errors or bugs just let me know. I'll try my best to make this game better.

Game Rating
This game is rated T for teens which contains.

Story
Thousand years ago. There's the war between elves of Evasera and the greedy humans led by a tyrant King Alexander, The first Darklord. We called that conflict "The Great War". But later Alexander's son named Arthur betrayed his own father, banished most of the remaining demons and brought peace to the Eura, or later renamed to honor the new famous King Arthur. "Artherac".

But now. The new Darklord nearly recovered his strength to enslave Artherac, or likely the entire world. And the story isn't about another King Arthur's adventure. He passed away long ago by his age.

This story, is about the unknowingly chosen young man named "Raven". Who's been tasked by the Black Witch and the current King Anderson to stop the new Darklord and his evil necromancers called "Twilight". Along the way he encountered both old and new friends and enemies. 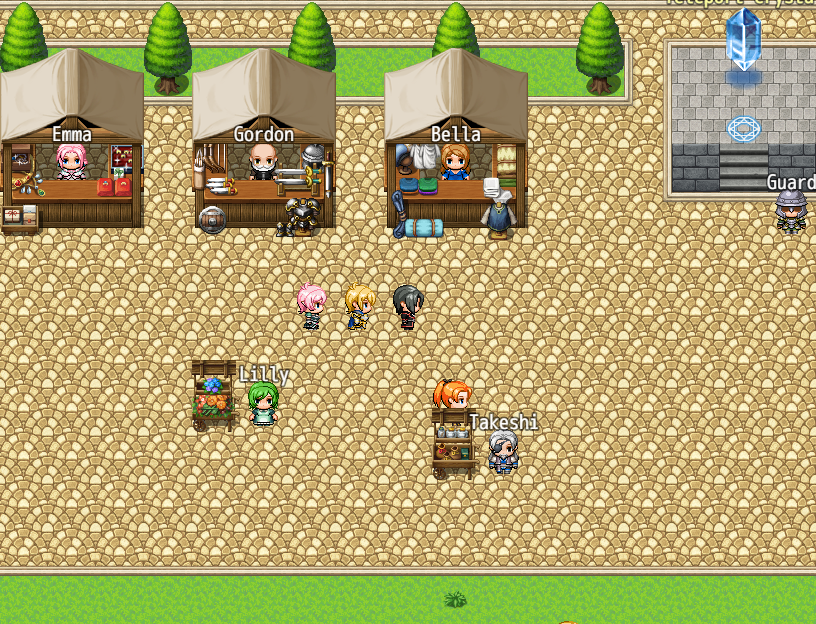 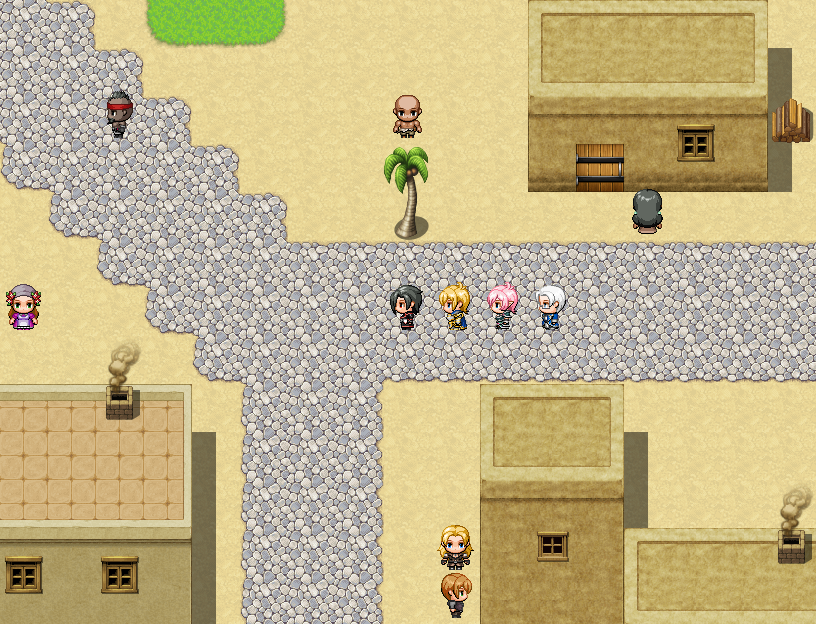 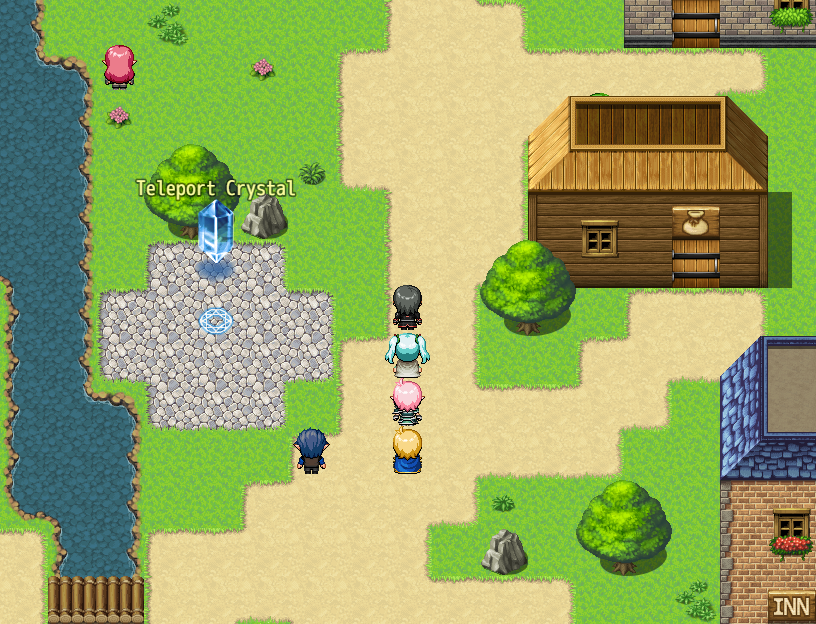 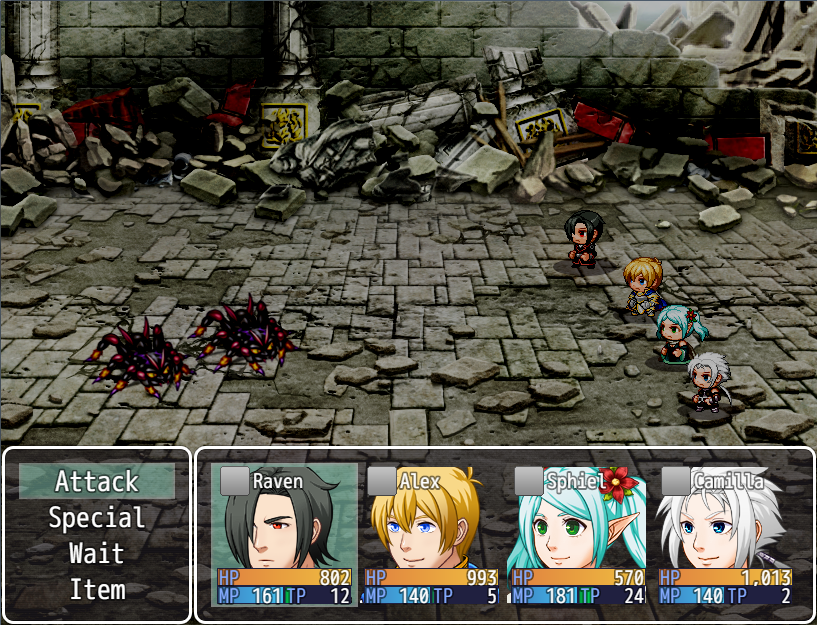 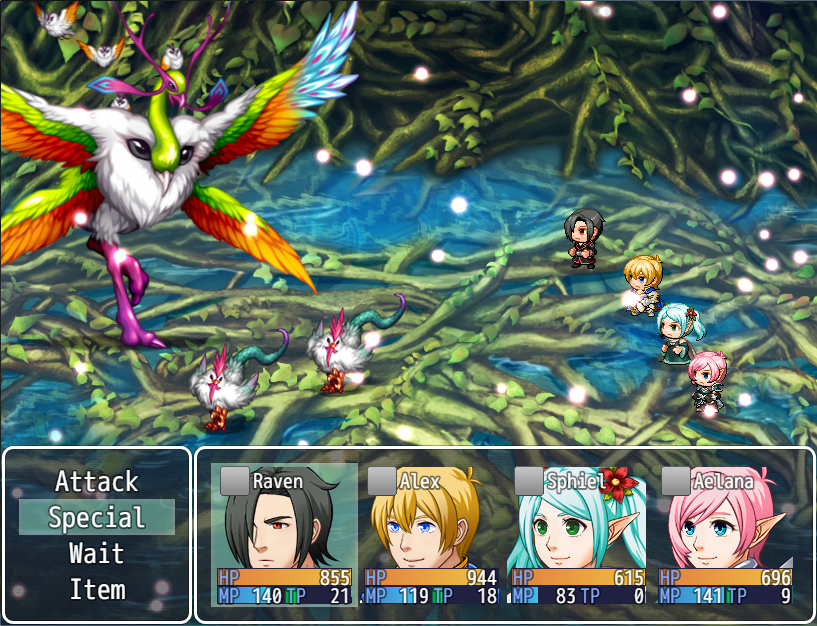 I really apologize about my downloaded and rigged foreign video games soundtracks (Even I added their credits). And I'm not gonna lie to you about this: Musics is my biggest trouble of all. Finding a royalty free to use musics that suited enough for my game is hell of a pain. Especially bosses and themed battle BGM. Here's the several things I can do about them:

- Keep posting a request about musics and the genre or theme. But I'll have a lot of my posts for sure.
- Hired someone. Thing is I never hired someone before and I don't know how just yet.
- Created by my own with FL Studio. But thing is: I'm not a music composer. I sucks at creating a musics.

Keep in mind that these are not what I'm going to do. But these are what I can but I can't decided to do yet.
Click to expand...

Credits & Disclamers
I do not create plugins, some sprites, tilesets and Musics. The list of the musics, plugin owners, etc. will be in the list below.

TheoAllen
I haven't make anything new yet, but I'm back addicted to writing some MZ plugins. Man, I wish I have more free time like I did 5 years ago.
59 minutes ago •••