Whoa really? I didn't think something like that would be that heavy! My computer is a pretty beast, considering its age. Oy. I'd never have guessed something like this (but then again, I still can't believe I even evented that menu at all, I'm lousy at attempting any programming!)

Again, for the millionth time, thank you so much! I tested it here and it works well. (Now I'm wondering if this menu will work at all on slower computers...) 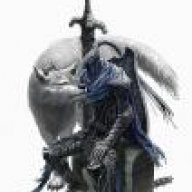 Just tried it, this is really a great job and a big time-saver.

I got a little bug, however. After you a place a doodad if you press CTRL+Z, it gives this error: 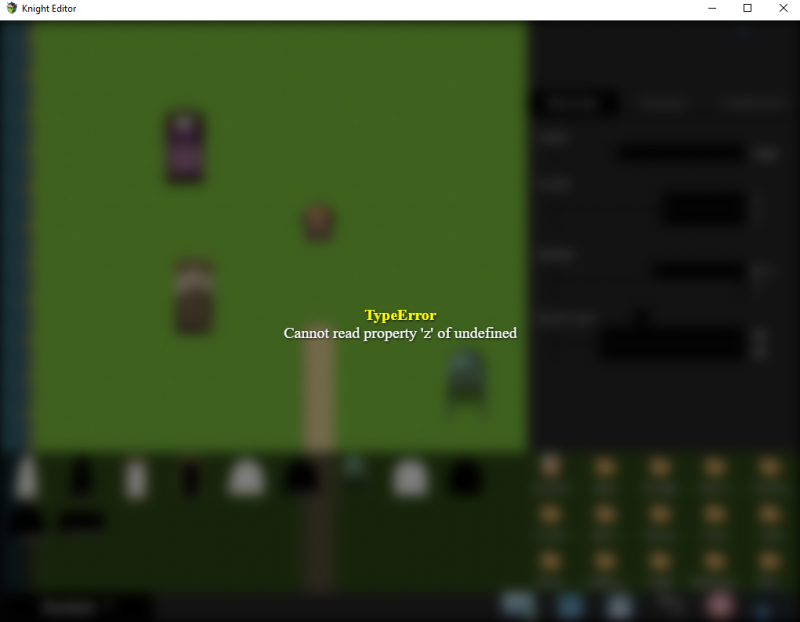 It doesn't happens to all doodads. Floor doodads worked fine with CTRL+Z.

PresaDePrata said:
Just tried it, this is really a great job and a big time-saver.

I got a little bug, however. After you a place a doodad if you press CTRL+Z, it gives this error:View attachment 144205

It doesn't happens to all doodads. Floor doodads worked fine with CTRL+Z.

This was done using your master demo.
Click to expand...

I also get doodads disappearing a lot of the times that I try to move them with arrow keys.

@PresaDePrata I fixed the issues with Undo, it should no longer give an error if you try to Undo while placing a doodad.

I also went ahead and changed a bit about how it works. It can now Undo an unlimited amount of changes rather than just one. The Undo queue will reset if you go to a different scene (open a menu, transfer to a different map, etc).

@AfroditeOhki I haven't been able to reproduce that bug using the demo project. When does it happen? Is it any time you use the arrow keys or only in some specific situation?

Kaelan said:
@AfroditeOhki I haven't been able to reproduce that bug using the demo project. When does it happen? Is it any time you use the arrow keys or only in some specific situation?
Click to expand...

I'll try with the new version first and see if it's still happening! Might be some incompatibility with another plugin though, I'm using a huge lot of them. I'll check tomorrow and let you know

Ok tested - I don't know if it's incompatibility with another plugin, but in my game with all the plugins:
-Arrow key placement works correctly when it's a doodad immediately from the doodad list, not placed yet.
-With a doodad that's already placed (clicked on screen), either in this session of the editor or previously saved on the map, when I press an arrow key the doodad disappears. Not sure if it's deleting the doodad (I don't think so, as it remains selected in the Visual Doodads menu), but it's not visible at all anymore.

Hello @Kaelan! Are you continuing to support this script?

There isn't anything left add really, the plugin does all it needs to do. Aside from the issue Afrodite mentioned - which I suspect is a plugin compatibility issue as I haven't been able to reproduce it - I don't know of any other problems with it, so I consider it done now.

If any major issues pop up, I'll revisit this to fix them. Other than that, the plugin is complete now.

Kaelan said:
There isn't anything left add really, the plugin does all it needs to do. Aside from the issue Afrodite mentioned - which I suspect is a plugin compatibility issue as I haven't been able to reproduce it - I don't know of any other problems with it, so I consider it done now.

If any major issues pop up, I'll revisit this to fix them. Other than that, the plugin is complete now.
Click to expand...

I just wanted to know if you were available for any improvements. I noticed that a really inconvenient thing, is to enable doodads through a switch, if this switch turns out to be of a very high number. It's the same problem with the vanilla menu as well. If I have to activate a doodads via switch and I have to select it, I do not have the possibility to "write" the number in the box, so that a search is carried out and you will immediately find the switch number you need.

Do you think it is possible to add a search function to the box, so that if you type, for example, 1501, switch 1501 comes out immediately and you don't have to search for it by hand?

In the long run, continuing to insert doodads with high-numbered switches wastes a lot, a lot of time

Oh, hmm you're right. I don't use a lot of switches, so I never noticed that. That's a good suggestion. I'll see what I can do to make that a bit easier to deal with.

Kaelan said:
Aside from the issue Afrodite mentioned - which I suspect is a plugin compatibility issue as I haven't been able to reproduce it -
Click to expand...

MOG's Chrono Engine, btw. I ended up testing - and ended up switching the entire thing off cause I don't really need it for my game right now. But I suspect it might be something to do with the way it changes the game controls. 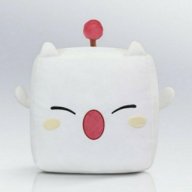 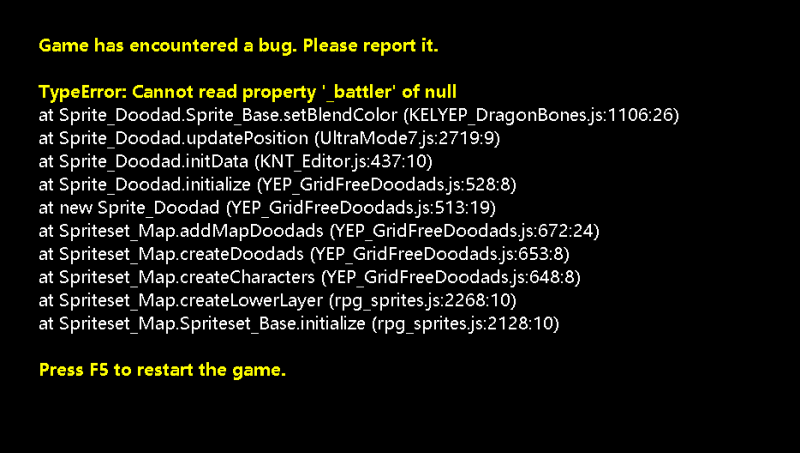 Updated the plugin to v1.20. Download is in the same place as always. Changes:
Still working on the suggestion from @DarkSearinox92 . It should be in on the next version.
Last edited: Monday at 5:51 AM

You awesome person you. I hadn't noticed this was happening only in my full city map - I probably tested it inside one of the houses when I thought it was a compatibility issue. Yeah, it's now working with and without Mog's Chrono Engine.

Thank you so much for fixing the thing!

Hi! Kaelan!
Thank you very much for adding compatibility. Being able to use KE is really great!

I don't know what is the bug between UM7 and DB, I just use them together, and there is no error, maybe I didn't find it! Maybe not many people use DB, so this fix may not be important, but @bblizzard informed him, it is always a good idea!
In addition, I have a question. Does KE have any functions that affect the UI of the battle?? I use the Side_Battle_Status_UI. After enabling KE, the battle status UI no longer displays.... 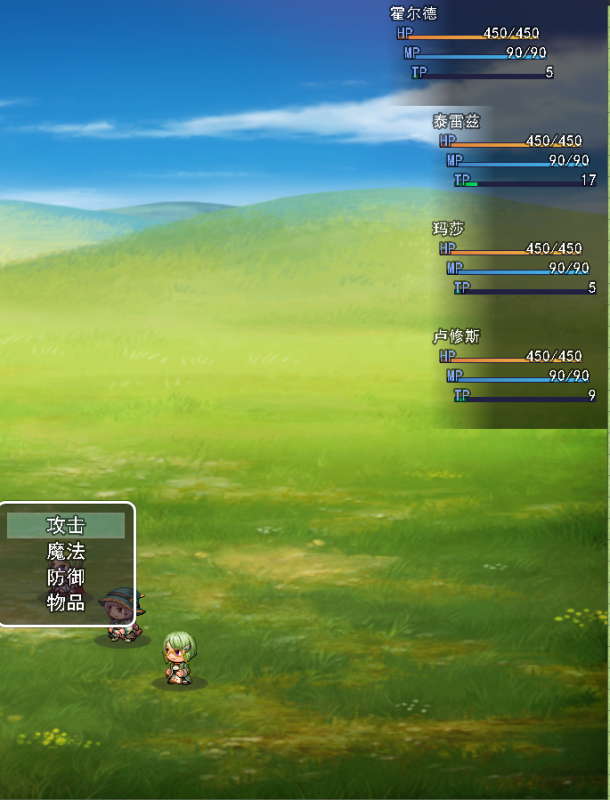 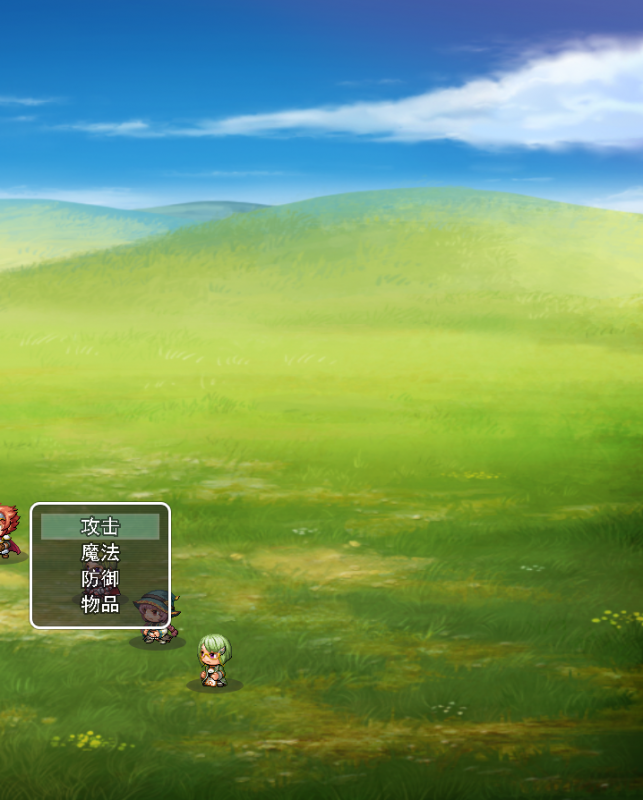 41728280 said:
I don't know what is the bug between UM7 and DB, I just use them together, and there is no error, maybe I didn't find it! Maybe not many people use DB, so this fix may not be important, but @bblizzard informed him, it is always a good idea!
Click to expand...

Oh, sorry, I guess I should clarify. It only crashed when you use all three plugins together. I fixed both the crash and the visual issue with the patch above, so you'll no longer see any problems when my plugin is loaded along the other two.

However, if you only have DB + UM7 loaded with mine turned off, you won't see any error, but you'll still get the visual bug cause by the issue between them. You get something like this: 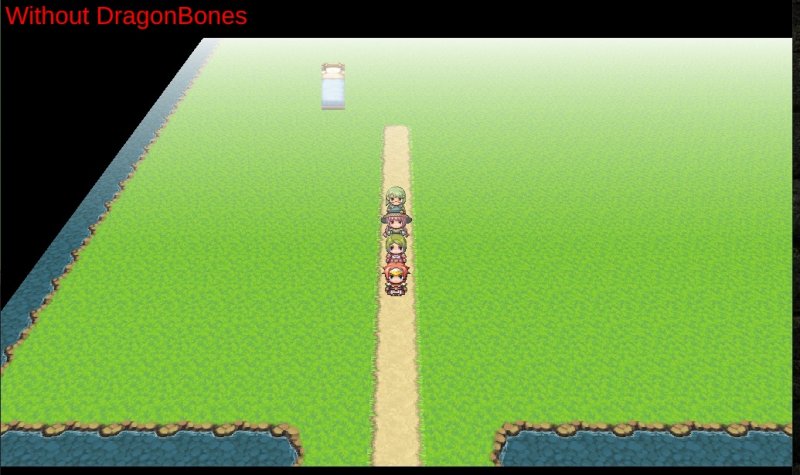 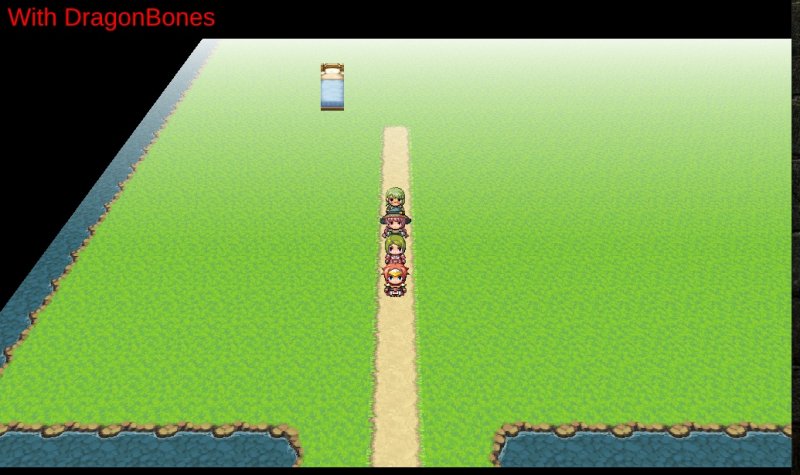 Not sure what's causing your battle UI to disappear, my plugin doesn't change almost anything in the default UI - all of the windows in the editor are my own window classes, to avoid conflicts with anything RM does normally. There's only one small change in the base Window, but that shouldn't cause any issues normally.

Have you tried changing whether you load the editor before or after that battle plugin?

If that doesn't work, can you send me a demo of it, so I can see what's happening?
Last edited: Monday at 9:37 PM

Wow, you are so careful, I never even noticed the change in the horizon!

I have sent the DEMO to you via PM.
In addition, is it possible to optimize performance. If there are many characters on the map, FPS will drop a lot after KE is turned on. You can check it in DEMO.

Updated the plugin, the UI issue should be fixed. There was a small conflict in how that battle status plugin was handling UI logic, it makes some different assumptions about default values than the normal RM UI. I just moved all my window initialization code to a different place, so it can't be called by the default windows anymore.

For the performance thing, that's not directly my plugin, that happens when the sprite color blending function I mentioned above gets called for a lot of sprites every frame. It's just inherently a slow thing to do.

The reason you don't see the performance issue with my plugin turned off is because of what I mentioned above. Without the patch I wrote above, DragonBones breaks the default sprite blending, so it never happens, which has the side-effect of making things run faster. Code that does stuff is slower than code that doesn't do anything

To fix the problem, you can either use fewer sprites, or (if you need a lot of sprites) disable the sprite blending entirely by commenting out or removing line 5652 at the very bottom of the plugin:

Code:
If you decide to do the latter, it's probably a good idea to suggest toggling that as a feature in the Ultra Mode 7 plugin. From what I can tell, he's only setting Sprite blend color in a few places, so it shouldn't be too much work to add in a plugin parameter that decides whether it should happen or not.

Thank you very much for your detailed answer, the problem is solved!

I use a lot of event sprites because the placement of Doodads in the past was very cumbersome, and it was also difficult to align the grid in UM7.
And I use OrangeMapshot to make real-life minimaps. But the screenshot will not show Doodads.
Or I can try to use a small map automatically generated based on collisions.
And now with KE, placing Doodads is very easy. Great progress
Thanks again for your excellent plugin!
You must log in or register to reply here.
Share:
Facebook Twitter Reddit Pinterest Tumblr WhatsApp Email Link

Lilly
43 minutes ago •••
Mrbees
Hello I buyed RPG Maker VX Ace a long ago and I want to use it again but in the meantime I changed my pc but I lost the paper with my product key on so I can't use RPG maker again... someone can help me please ? or there is no hopes ?:'( ( I have a bad english I'm sorry )
Today at 4:47 AM •••