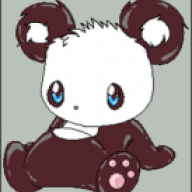 What do you guys think of a game with no battles, it's more like a visual/interactive novel?

All those years, outside looking in...

I'm making one Except it's more of an open world scenario rather than a visual novel. But it depends on the game really. If that's the game genre you're going for, then so be it

Yeah, I think that'd be cool. BTW, battles are a way of breaking up game play with "differences in kind" so that a player doesn't get bored because it's all the same all the time. You'll either need to make the game shorter or make another game play element to break things up a bit.

Thanks, I think it would be a good change of pace for the typical RPG.

That's my game too.

It's more of an interactive story than a RPG, with elements taken from adventure games and visual novels.

I guess it can be called an interactive adventure novel .

At first I wanted to do a RPG where the hero would be so weak (and aware of it) that all he could have done would have been to find a way to win a fight without actually fighting.

That was much too complicated for a first game so I forked from there, but kept the original idea.

I would actually like more story based RM games with lack off or no battles. That way you can focus more on the story, exploration, etc. Rip my heart out dammit! xD

I'm actually in the process of making one myself. Interactie Visual Novel with free roaming and stuff~ :3
Last edited by a moderator: Apr 26, 2014 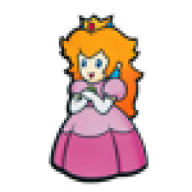 I tend to think more and more on this for my own projects, I have a few ideas for some myself, though usually they don't have battles because they focus on a different aspect, and are more "sim" in nature (Think Harvest Moon).

I think it depends largely on your intended audience if it works or not. I personally can't stand most VNs, which has more to do with the setting and bland premise than the style... there is a noticeable exception, Loren: The Amazon Princess I absolutely loved... but it did have battles (though that was not what I liked about it)

If you make a TRUE VN then you will probably get better feedback from a VN community, while there's some crossover between different communities I don't think there's as many people here interested in VNs over RPGs, not trying to discourage you but just letting you know of your audience

I see no problem with it, if your game is more inclined towards the "adventure" side.

Loren is a crossover between VN and RPG btw, a kind of successful hybrid. 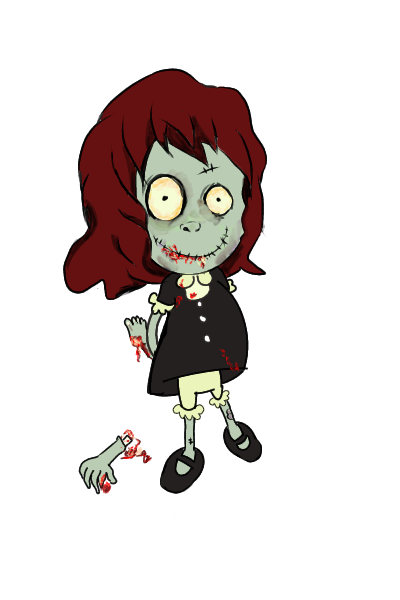