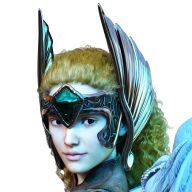 Welcome to the world of Eastwind! A beautiful island near the edge of this world and the next.

The first demo is now available on Itch.io! 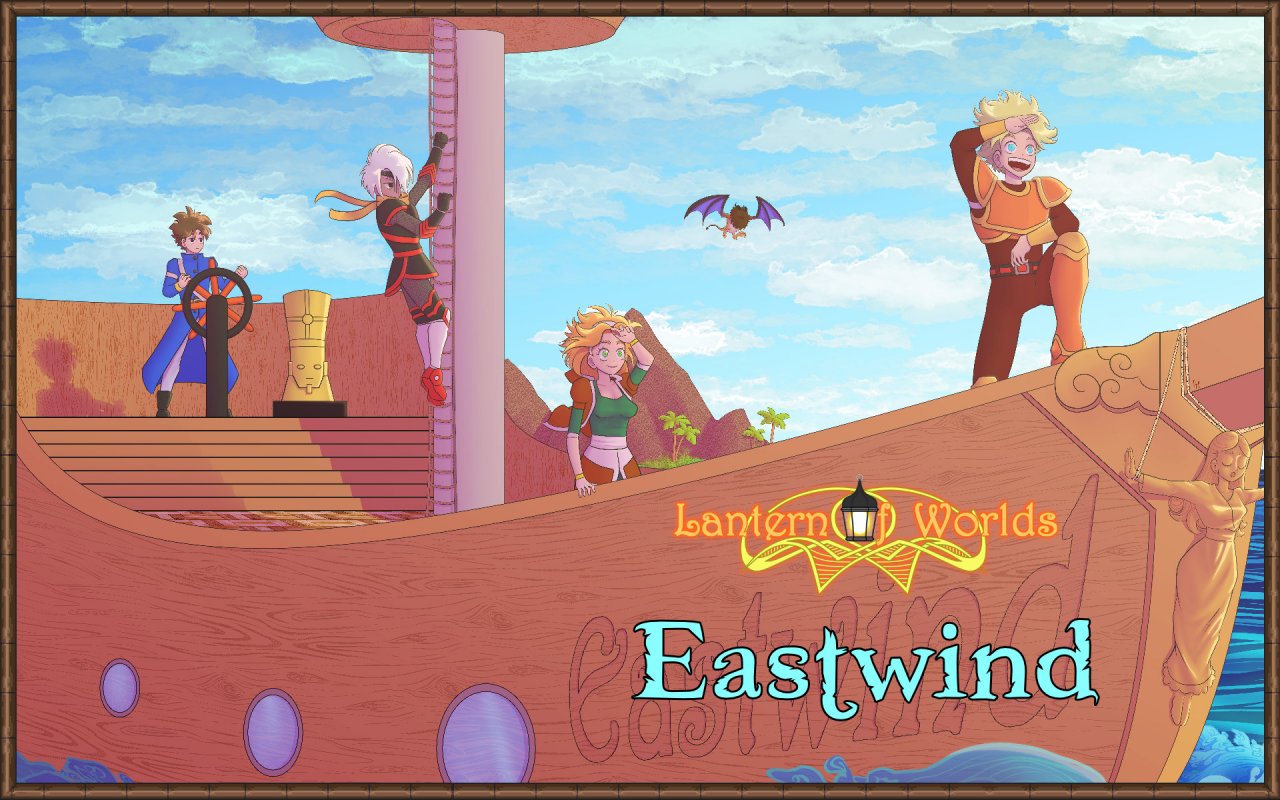 Plagued by recurring monster invasions, the king of Eastwind has instituted the Eastwind Heroics, a grand tournament open to all heroes, with the aim of cleansing the island of monsters and villains.

Every four years the heroics are held, and many great heroes have found fame and glory during this tournament.

But this year, the heroics are different. The monsters seem stronger and more numerous than ever before, and strange powers seem to be at work to hinder and thwart the efforts of the heroes at every turn.

Find the origin of the monsters and the source of the strange powers, and set Eastwind free once and for all!

* Chose your hero and fight the good fight in exciting battles.

* Play out different stories with different protagonists. Some fighting for good, some for evil.

* Explore the island of Eastwind and the islands surrounding it. 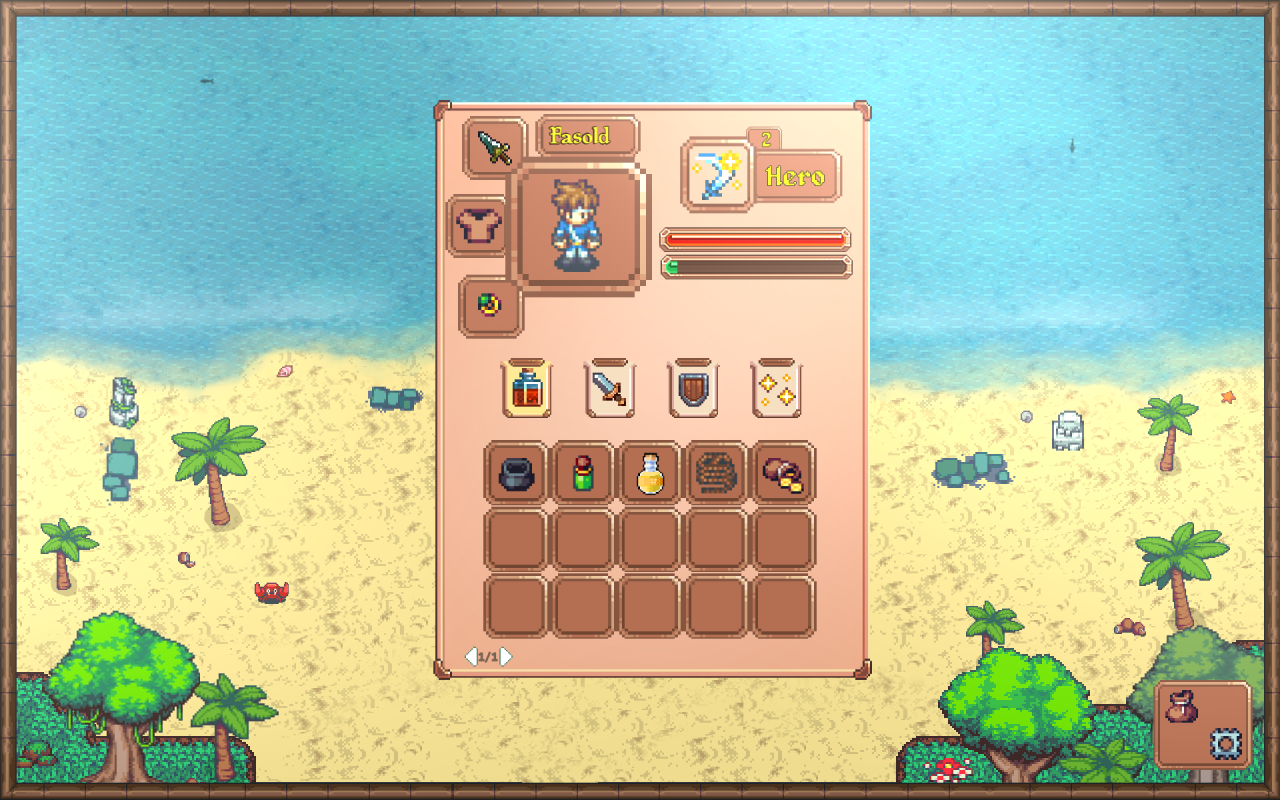 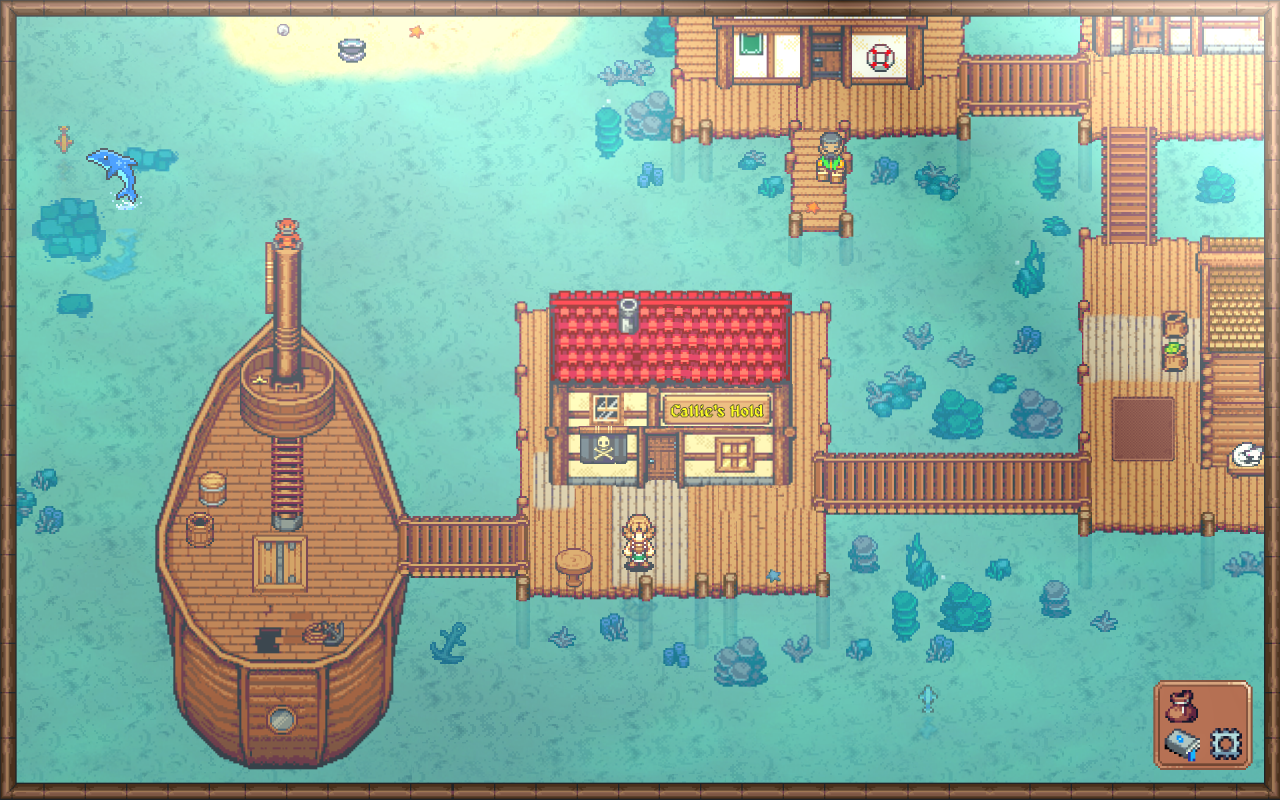 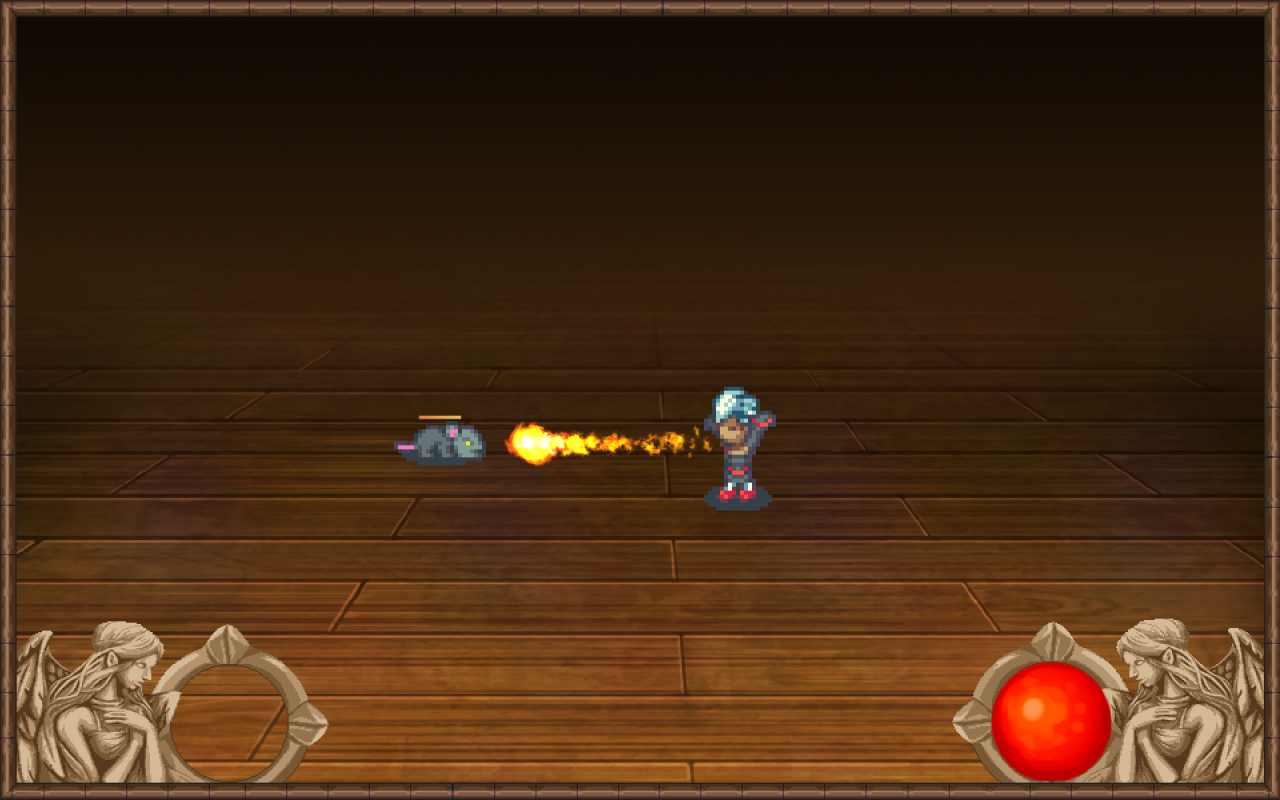 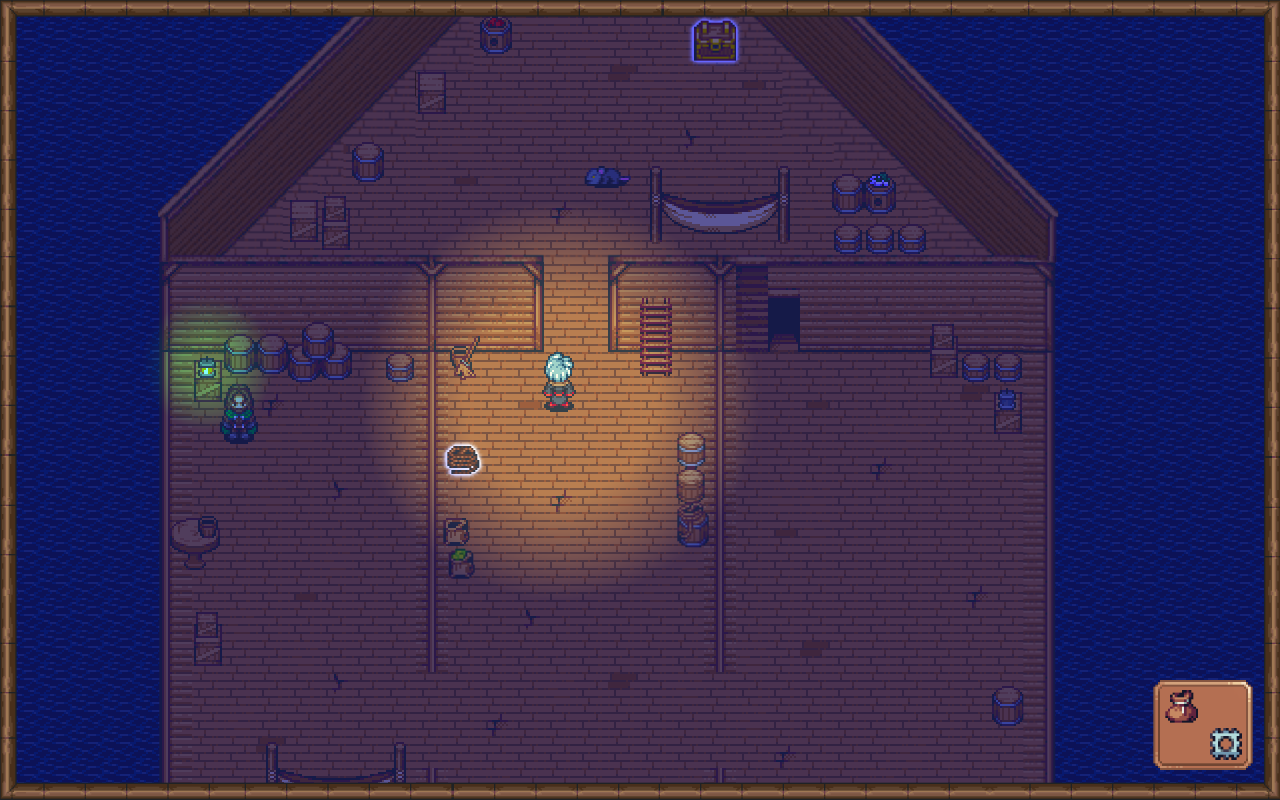 The king of Eastwind wishes it to be known, that the evil wizard Radu has been spotted on the island!
A wizard of great evil, heroes are encouraged to track down this evil-doer, and shoot, or ehm ... swing on sight!

But be warned, many goodly heroes have fallen before his dark magic, so be sure to bring your evil-wizard repellent! (tm)


In other news, the 0.2 demo of Lantern of Worlds - Eastwind is out!
Play the first part of the story of Radu, an evil wizard who wishes to be the evilest wizard of the world!

The demo can be found on Itch.io, and Gamejolt.

Playing!!!
(in fact, I died for a giant crab, but I will have my revenge!)

Kikeluzi said:
Playing!!!
(in fact, I died for a giant crab, but I will have my revenge!)
Click to expand...

Thanks! If you have any observations / criticisms, would love to hear them

Here's a new video about the progression of the game. Some musings about building a hub world, and everlasting stories, and new gameplay footage!

I decided to change the art style of the maps. Although I really like the Time Fantasy style, I didn't like the maps I had for the game.

After some experiments, I settled on a new style I do like. Here are two comparison images.

Also, I made a new update movie! 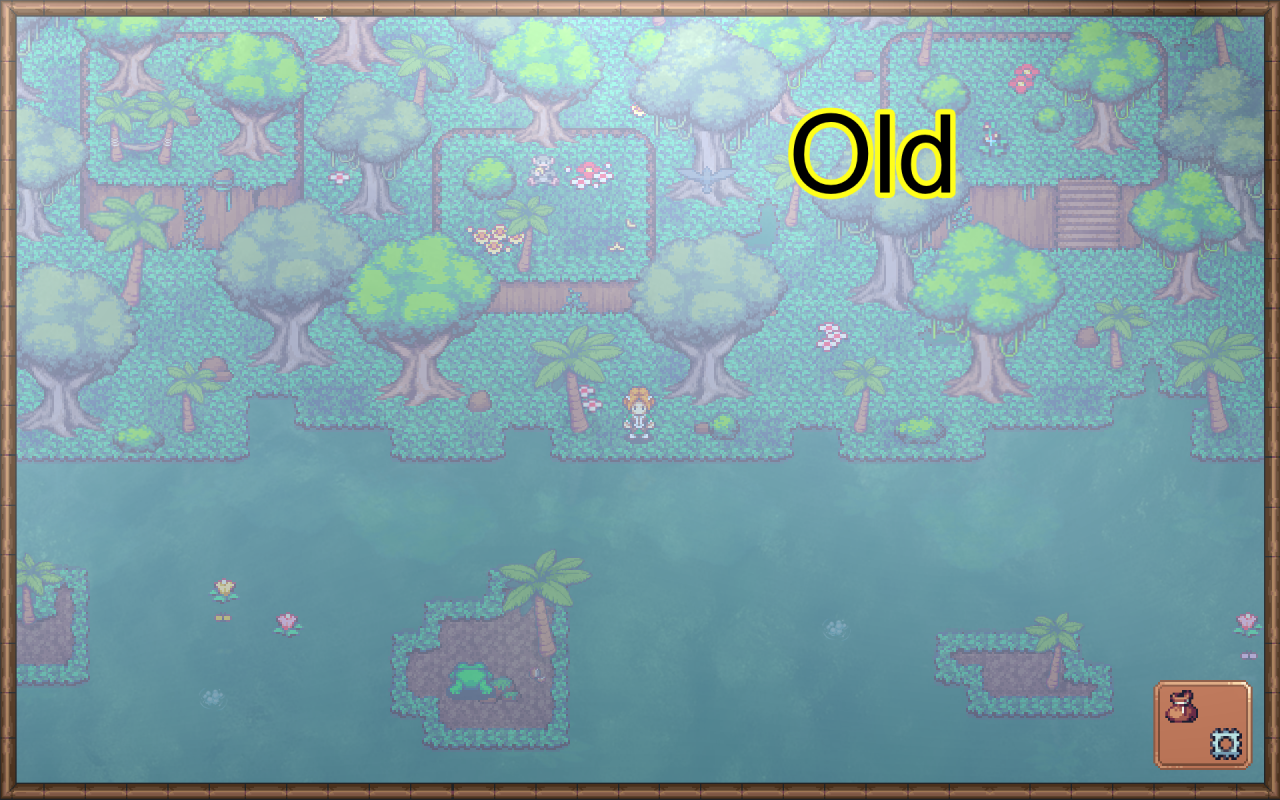 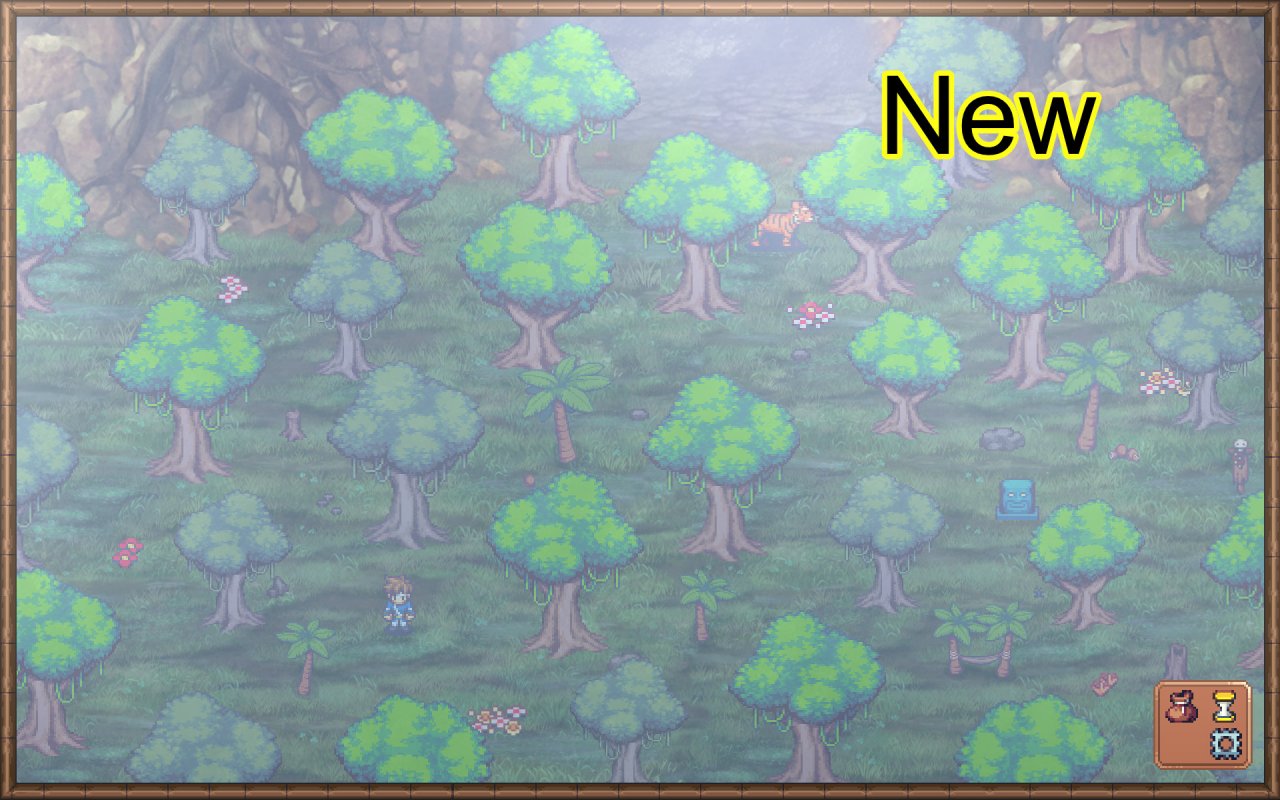 A new demo of Lantern of Worlds - Eastwind is finally ready! It has completely redone backgrounds, a revamped combat system and more!

It took a while, but I think it's worth it!

You can grab the new demo here: 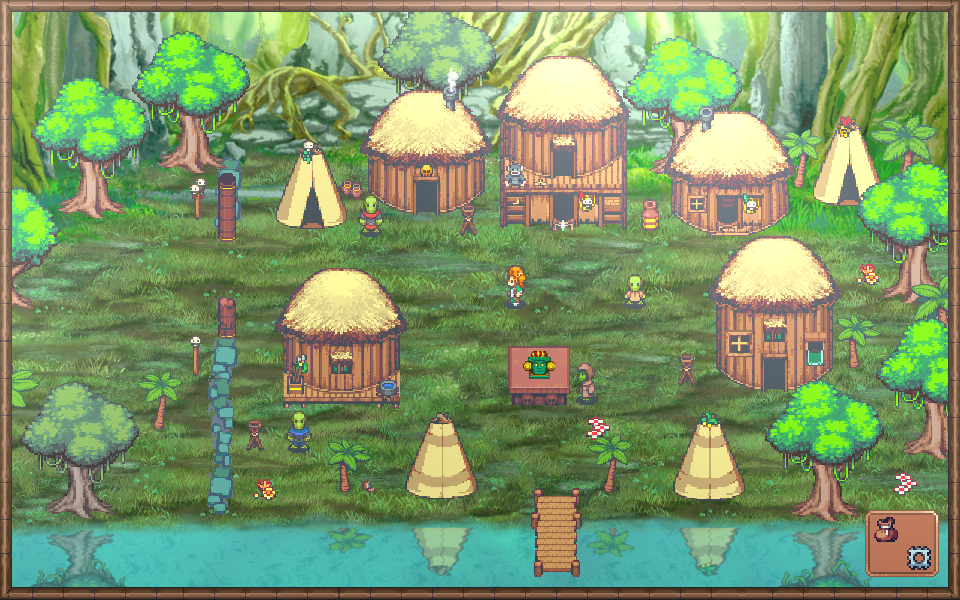 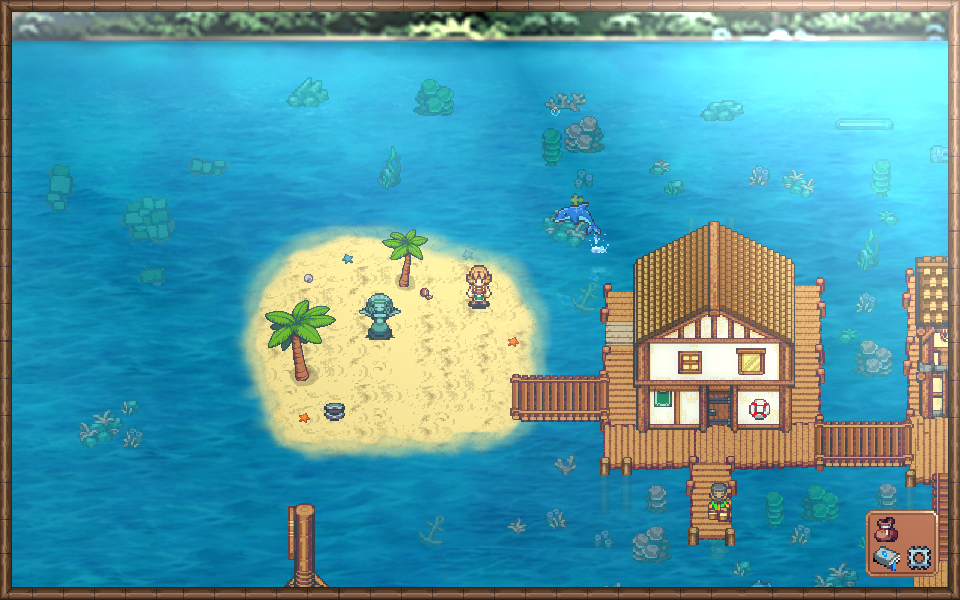 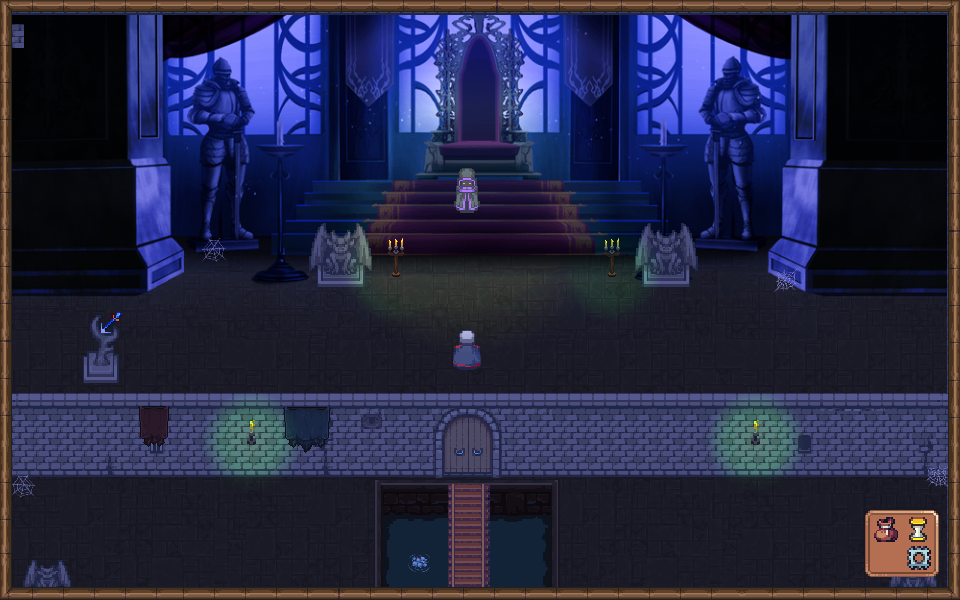