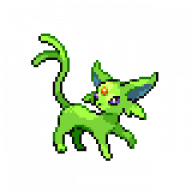 I searched the forums to see if this occurred anywhere else, but I didn't see it anywhere.

I've been making an animation for a game that involves shooting a laser in the side-view battle system. As part of this, I've taken the Laser1 image and used it with a -102 rotation to look like a completely horizontal shot in the animation tab.

Whenever this animation is used on an enemy, it works perfectly. When I use it on an Actor, however, the actual laser beam part of it (patterns 1-5) comes out above the actor at an angle of approximately 45 degrees. It looks like the rotation aspect just seems to be off when used on an actor instead of an enemy, aside from when you use the base rotation of 0 degrees.

For what it's worth, I was able to get the horizontal laser beam like I wanted by rotating it to 100 degrees. Not sure if this is intentional or if there's something I've done wrong. Every other animation I've worked with so far has worked okay.

Has anyone else seen this? I managed to get mine working okay, but if it's a bug I worry about what else may be affected.

I've attached a test game that demonstrates the problem. Just go to a battle test and attack; I've changed the basic attack animation to be a laser, and the enemy in the battle will also attack. 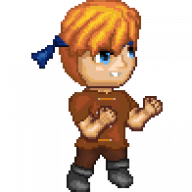 Just got same problem with another animation On enemy it is horizontal, on actor same animation is vertical (so 90 degrees difference) 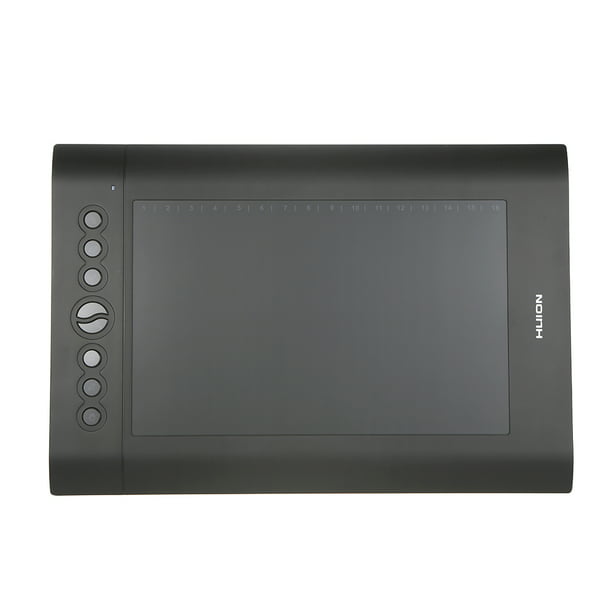 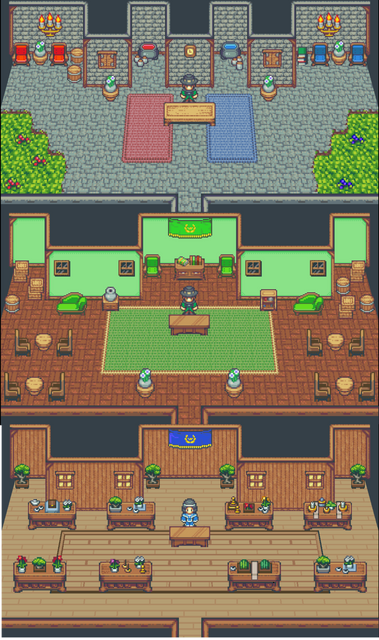