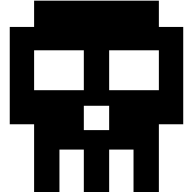 In editor, this section of level looks like this:

I realize that this issue may be tileset related, so here's some pictures of that:

Any assistance is welcomed! Thank you.

Yes. In MV you have two upper layers. A tile with a star passage setting is shown in front of a star without it when you play the game. But in the editor, they're shown in the order in which you draw them.

So even though you draw the treetop below the treehouse, because the treetop tiles have star passage setting, they will appear on top when you play the game.

You could either set the tree tops to be X, which means you would not be able to walk behind them when they're placed on their own, or set the treehouse tiles to star, which might make it look weird when the player climbs up (their head will be cut off). The other option is to draw up a new set of tiles with the treetop and treehouse combined, and set the passage on the entire thing the way you want it to be.

Glad you got it sorted though. 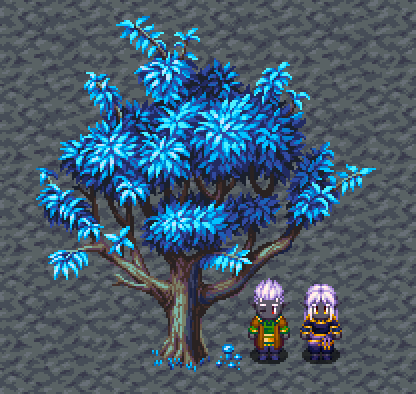