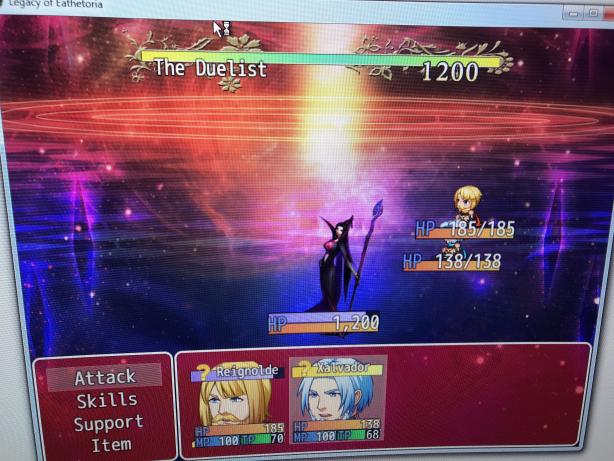 This is an early screenshot of the First Boss in the game. This isn't a storyline boss, but rather, an optional "good thing I happened to explore" boss you can find with no impact on anything related to the main progression, and therefore, incredibly difficult to take on At-Level, but extremely fun and showcases many of the game's awesome combat features very early on. 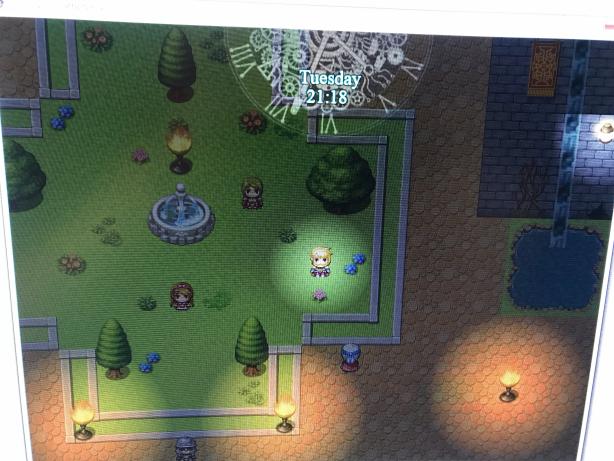 Night time outside the Castle 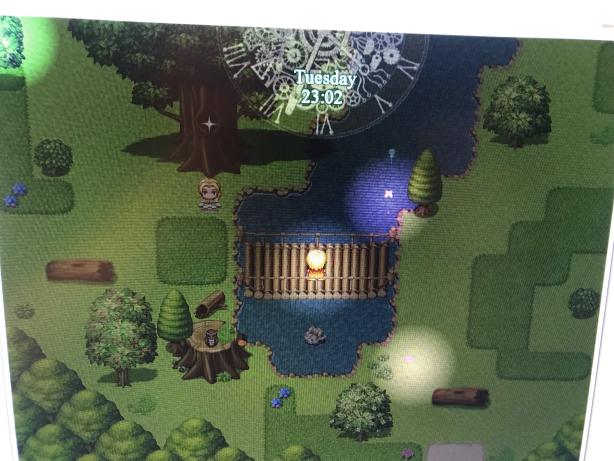 Forests and Outdoor areas that aren't inside a town/village don't have torches to light the area at night, instead, there are some other, more natural means of light. Light within Caves is still up in the air, it would feel kind of awkward having torches all over the place inside a cave, it makes sense in the middle of a village, but inside of a cave I feel like, while convenient, it would just feel silly. Any suggestions?

No demo is included at this time, but upon popular request can be produced, and will be uploaded to mediafire.
Last edited: Feb 10, 2019

@Zerothedarklord Hi there! To take a proper screenshot you can simply hit prt sc (print screen) on your keyboard, then open a program such as Paint and paste it in there.

How to upload the image to the forums

Now that you have you have an image on your computer you'd like to show us, how can you get it to show up on the forums? Firstly, you need to find an image hosting site, photobucket.com or imageshack.us are popular ones. If you have another image uploading website, great - use that one! Either way, upload it to the site, and then get the direct link. Don't get the resized link, or the thumbnail link, but the direct URL. You'll know you have the direct URL if the URL ends with the file extension you saved your image in (which will hopefully be .png).

Once you have this direct URL to your image, simply use the IMG tags in your forum post and paste the URL in between them. If this image is big, please leave the image in spoiler tags.

spillycup
how does everybody even finish anything

i have like 5 projects in the backburner and it's just so sad that i probably won't get to finish all or maybe even any of them
Yesterday at 11:33 PM •••

TheoAllen
Did you know that 90% of people in the world use the number in their sentence as they see fit?
Yesterday at 10:07 PM •••

gabrieldiastche
It's been a long time since I was here but I have a lot of updates... btw I am teaching again about game programming and game design in some schools here in Brazil hahahaha It's good to see kids and teens learning this kind of thing!
Yesterday at 9:16 PM •••