Legalities with permissions to use resources?

So I have a question that might be a little odd. About a year ago, I emailed a famous fantasy/gaming music composer who puts his music on youtube about using his music. On his official website it is noted that for commercial licenses to email him directly to inquire. So when emailing him I asked for permission to use his music, how much a license was, and told him that my game would be used commercially. He responded a few weeks after saying that the commercial licenses were more for large companies, not individual game-makers, and that it was okay to use his music.

So my two-part question is, would it still be okay to use it even though I haven't started making it until now? (As this past year I was only experimenting with the MV engine and what I could do before getting serious, and making many small games with default assests.) I would think so, and I emailed him again to double check (And inquire about buying a license again since I actually want to support his work instead of just buying a few songs for my use)

Second part is, how do I express this legally? I know to put his name in the credits yes, but do I have to put a screenshot of the email as a "legal" document or because it isn't really a contract or license do I not have to? I did save the email for anyone that may question since he has videos with views in the millions and was worried about fans that may think it is stolen. (Since it common for people to rip things off youtube instead of going to their website)

Still am trying to buy a license but if he is busy and may not be able to reply I am not quite sure.

He gave you permission. You have proof. I don't see why you can't proceed.

If I were you, I would give him a free copy of your game when it is completed.

I would not put a screenshot of the email in game. Maybe just something about “used with permission”, if you even feel that is necessary.

I think most people, if they recognized it, would assume you had purchased the license.

punchybot said:
He gave you permission. You have proof. I don't see why you can't proceed.

If I were you, I would give him a free copy of your game when it is completed.
Click to expand...

Ahh I don't know what kinds of games he would play but I would be more honored for him to play it than to even have his music in it ahhh. I'll have to email him one months from now (Years) when it's finished. xD 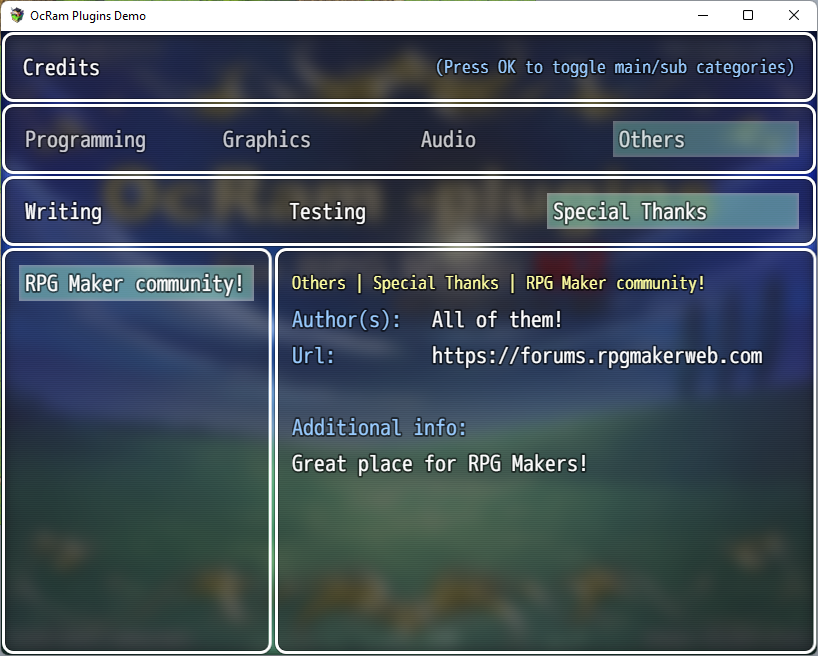