Linux Deployment help needed: Unsure of what/how to run it.

Hey there, I was trying to deploy my game for Linux and everything's working on my end, but my friend who uses Linux can't run the game.
I'm a Windows user so I wouldn't know where to begin. I'm just sending them the raw deployment package and they can't figure it out. They've also tried WINE and it just showed "Loading..." forever.
Any help would be greatly appreciated!

I tried deploying a test project for Linux as an experiment, and I think the intention is for a Linux user to open the Game.desktop file. Is that what your friend tried and it's not working, or did they only try other things?

If Game.desktop doesn't work, based on its contents, it looks like the file called "nw" is the actual executable file.

As a Linux user, Game.desktop (which should just show up as Game in the folder) is indeed what needs to be launched.

I’ve personally had mixed results as to whether it will launch, however. I tested it a couple of months ago and double-clicking did nothing, but the test I ran a couple of minutes ago had the game launch without issue. Solar_Flare is right about nw, though. If the game won’t launch by double-clicking it, opening Terminal and running nw from there should do the trick.

That said, Wine will also run the Windows deployment if all else fails.
Last edited: Sep 29, 2021

On PC, a Loading... screen that just doesn't end could mean a resource not found. This may mean you have used spaces in folder names or file names in your project, and non-Windows operating systems are more strict about that.

We couldn't figure out what's up with the linux version, so now we're goin through all the game files checking for spaces per Shaz' suggestion

Shaz said:
On PC, a Loading... screen that just doesn't end could mean a resource not found. This may mean you have used spaces in folder names or file names in your project, and non-Windows operating systems are more strict about that.
Click to expand...

Another way a resource might not be found on Linux is if it's a different case. I don't think this is a very likely scenario, but I could see it maybe happening if you reference a file from a note tag or if you renamed it at some point after setting up a reference in the editor.

For example: suppose you had a file called "maincharacter.png" and set up actor 1 to use that file. Then you rename the file to "MainCharacter.png". It'll still work on Windows, but there's a chance it won't work on Linux (if the editor isn't smart enough to automatically fix it).

Solar_Flare said:
For example: suppose you had a file called "maincharacter.png" and set up actor 1 to use that file. Then you rename the file to "MainCharacter.png". It'll still work on Windows
Click to expand...

I have been using Windows computers for some 24 years...I've done file manipulation and writing batch commands and such in DOS...I never knew that Microsoft OS file names were case-insensitive.

You learn something every freaking day.

In RMMV when you try to use a file with a capsular extension an alert appears:
IMAGE

The problem is that it doesn't appear in the manager, only when selecting to use:
IMAGE

This happens on web servers, you can find two files with the same name in the same directory as long as they have variations between upper and lower case letters, for example:

ATT_Turan said:
I have been using Windows computers for some 24 years...I've done file manipulation and writing batch commands and such in DOS...I never knew that Microsoft OS file names were case-insensitive.
Click to expand...

Not just Microsoft - Apple file systems are also case-insensitive. (Although Apple allows you to reformat the filesystem to be case-sensitive, but I don't understand why you'd want to.)

On the other hand, Linux file systems are (almost?) always case-sensitive.


Dev_With_Coffee said:
In RMMV when you try to use a file with a capsular extension an alert appears:
Click to expand...

Oh cool, it's nice that they have a check for that. I think the reason for that specific alert is that the game data only stores the filename, and RPGMaker appends .png to it when loading, so it will always be a lowercase extension.

I have no idea if it can detect and auto-correct if the game data is storing the filename in a case that doesn't match the case on disk though.

There is no built-in automatic fix for this, it just provides a visual warning. The best way would be for the "Resource Manager" to do this when importing the files. 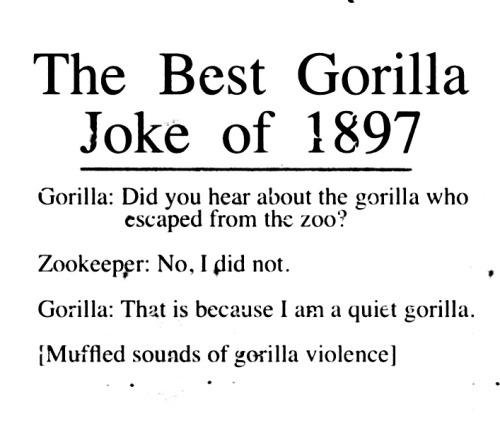