Hey guys, I am the developer of a game called SyWhan and well tbh i'm looking to make the game better than what it is and well, i need a couple of scripts such as a ship battle scene, farming system, renting houses system, Questing System and also a trading system. I plan to make it commercial, however i will be releasing this game as a demo soon so most of these things are gonna be in the final stage of the game. The reason i'm asking now is mainly because i have finished the game as a demo and hoping to get feedback for the game to see whatelse i can improve on and make better or to change somethings. 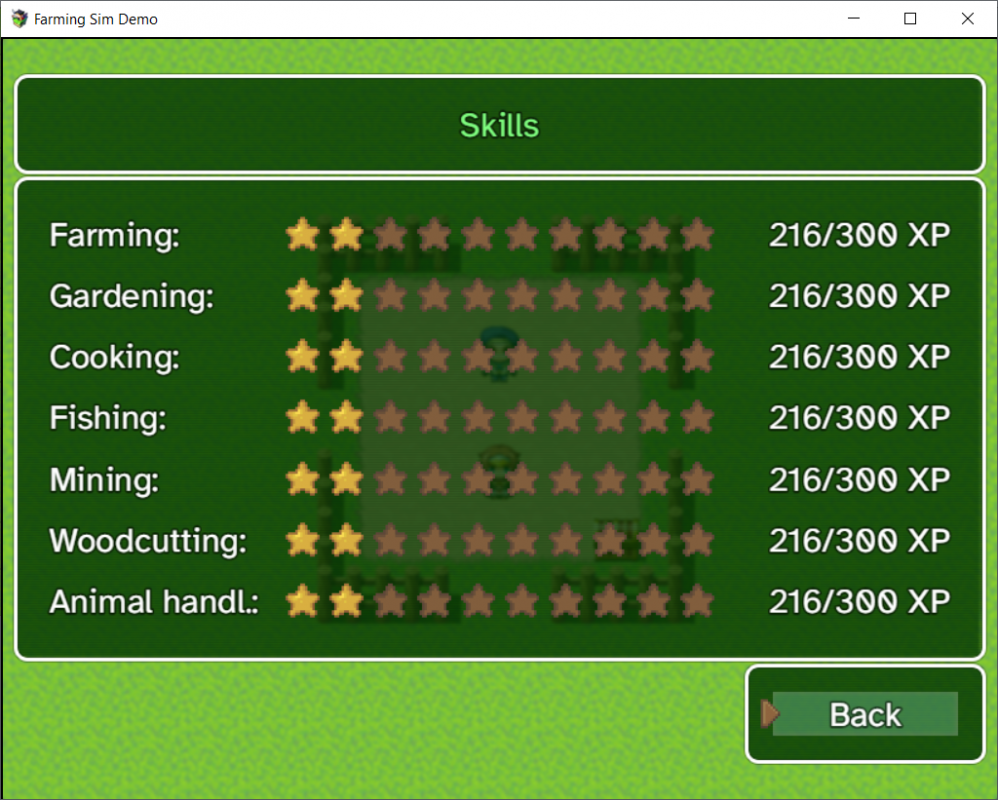