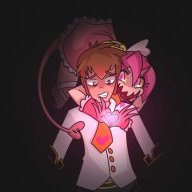 im trying to come up with some puzzles involving love, hearts, and heartbreak.
It’s an odd theme so I need a little help with some ideas. Weddings, break ups, anything to do with love. 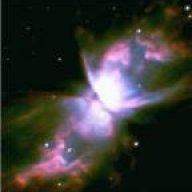 System's Twilight (a really old mac puzzle game) had an interesting end sequence. You were introduced to 5 archetypes (the provider, the gatekeeper, etc...) and all 10 NPCs from throughout the game all showed up at once. They then had a big argument and you had to sort them out into pairs based on which archetype best described the characters.

If there are enough characters in your world, you could do a matchmaker thing towards the end of the game that tests how well you know the characters, and in particular, which characters would be best suited for each other. This would probably be hard to pull off in a way where the correct pairings don't feel too obvious without the player doing optional content along the way, but it could be an interesting way to bring a whole bunch of storylines together at the finale.
You must log in or register to reply here.
Share:
Facebook Twitter Reddit Pinterest Tumblr WhatsApp Email Share Link

AeroPergold
Feeling cute, might make an essay on the presence of Malaise in the gaming industry. idk
Today at 8:33 AM •••