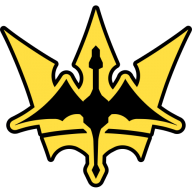 "Energetic teens, Rex and Regina, are starting out their first adventure, unaware of the fate within the darkness."

This is a Work In Progress, bugs and errors can be found but we're improving it every week.​ 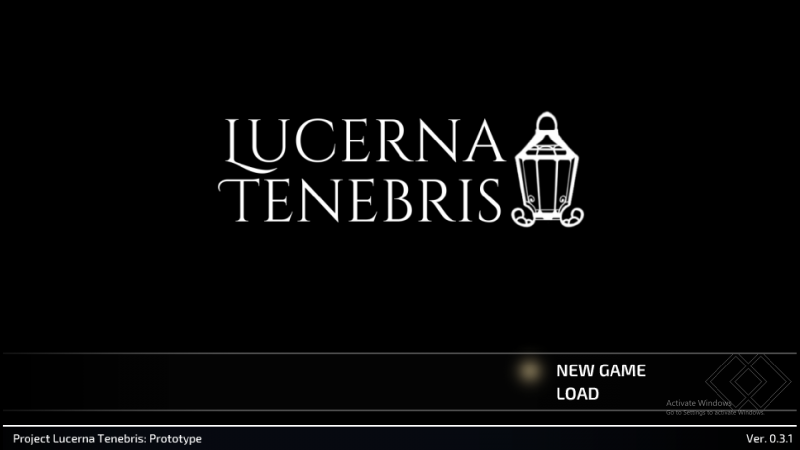 Announcement
We've updated the demo in our Itch.io! Check it out HERE

About this Game
Lucerna Tenebris is a fantasy RPG set in a world where Deities and Demon fought, consequently altering numbers of animals into monsters and humans into demi-humans. In response to humanity's treatment to demi-humans, they united themselves to survive against human tyranny, while humans created a guild of adventurers to repel both monsters and demi-humans. 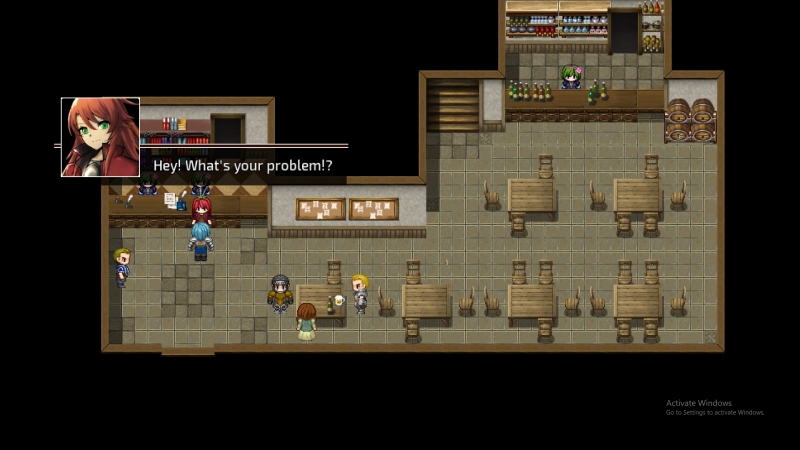 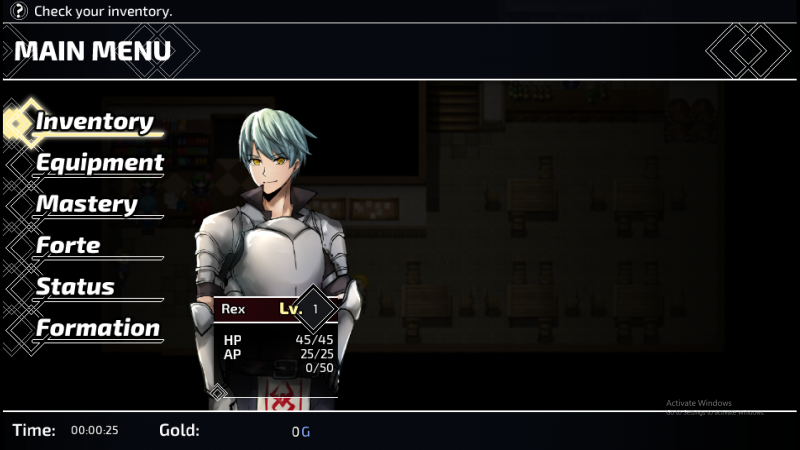 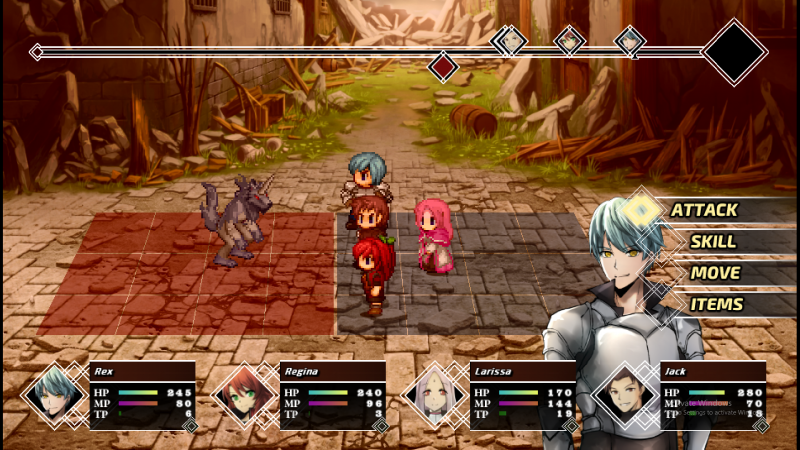