Making cursor to move or return by itself. 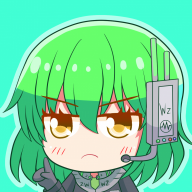 Hello! I've been looking into "Window_Selectable" in "rpg.windows.js" and see that it could be possible for me to do some tricks with a cursor movement by using script call without writing the whole new script.

If anyone can point me out the hints where the line to make this possible is, please let me know. Thank you very much! 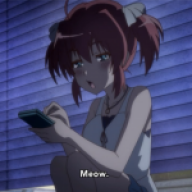 You could force the input by changing "Input._currentState.dir" to true.
But Window_Selectable.prototype.processCursorMove is might be what you are looking for.

Orichalcum+ said:
You could force the input by changing "Input._currentState.dir" to true.
But Window_Selectable.prototype.processCursorMove is might be what you are looking for.
Click to expand...

Sorry for the late response. Replace .dir with the direction you want, to force down as the input you'd write "Input._currentState.down = true" this will force down to be the input untill you set the direction to false or the player presses the down key.
You must log in or register to reply here.
Share:
Facebook Twitter Reddit Pinterest Tumblr WhatsApp Email Share Link