I'm currently making this game - https://forums.rpgmakerweb.com/index.php?threads/dragon-ball-super-the-legacy-of-goku.136626/ and I would like some help with something. I want to create a skill using Chrono Engine ABS in RPG MV. It is the famous Kamehameha wave from the Dragon Ball Series that I want to create. But I totally don't know how to even create a skill since I have no scripting knowledge. So I tried to modify one of the skills that was already present in the DEMO (I don't specifically recall the name but I vaguely remember it as plasma wave. Not sure though). It did work but then, it didn't look good. 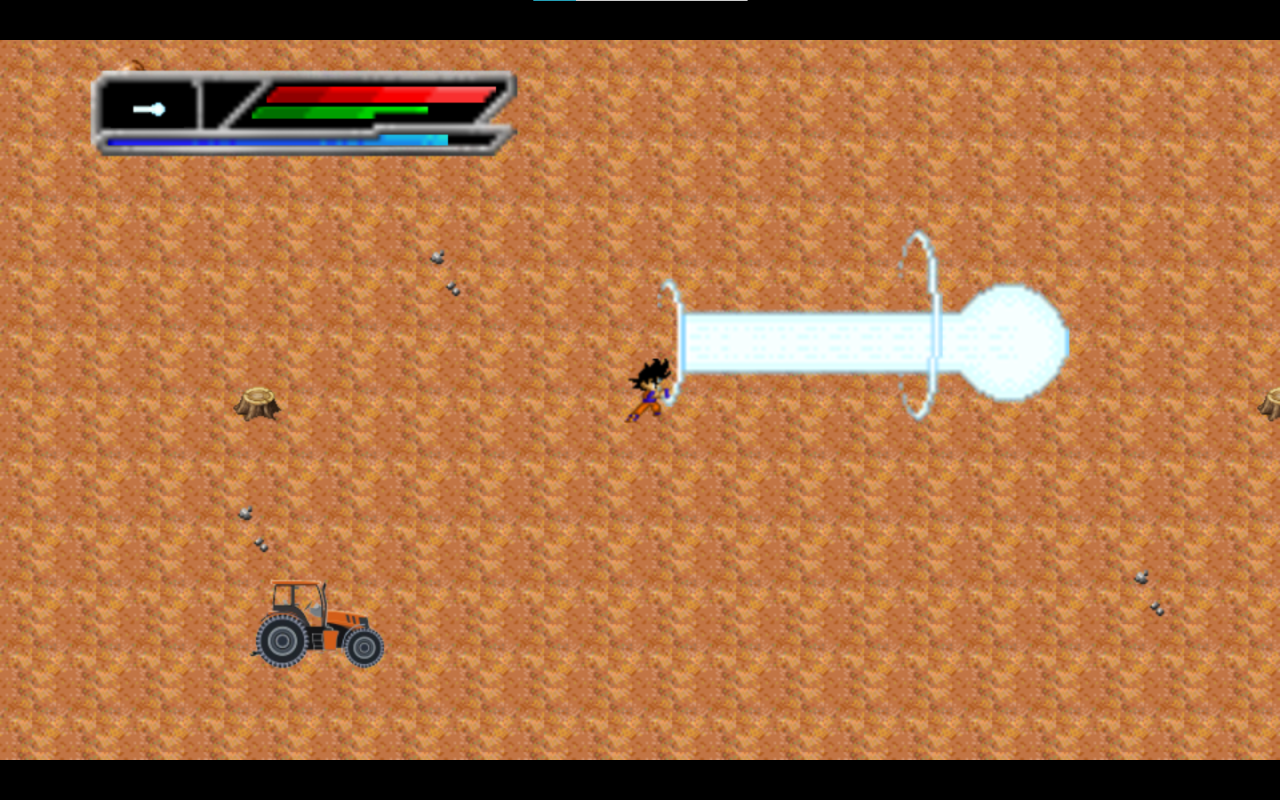 I want it to look like the wave from the Buu's Fury GBA game.

But to do that, I need to add two poses to the skill. One for charging Ki and the other for releasing. I might also want to add two Kamehameha sprites, one for flowing and another for clashing with some barrier. 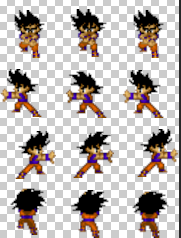 So basically, this is what I want and I hope you understood. I would be really grateful if someone helped me out on this matter

I've moved this thread to JavaScript/Plugin Support. Thank you.