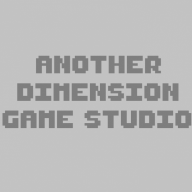 A comedy cyberpunk adventure set on Mars in the near-distant future.
SCREENSHOTS 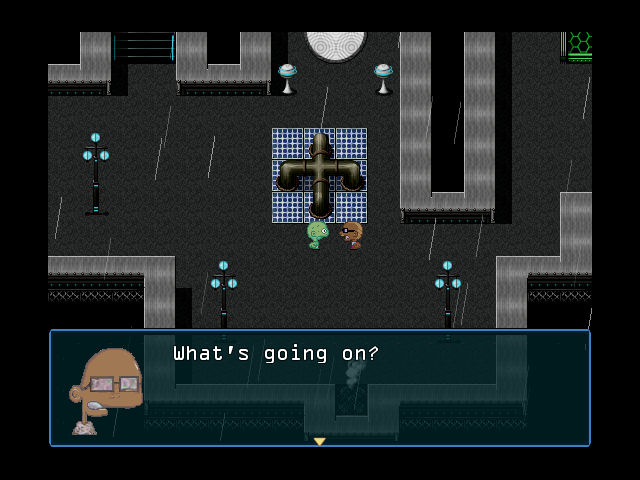 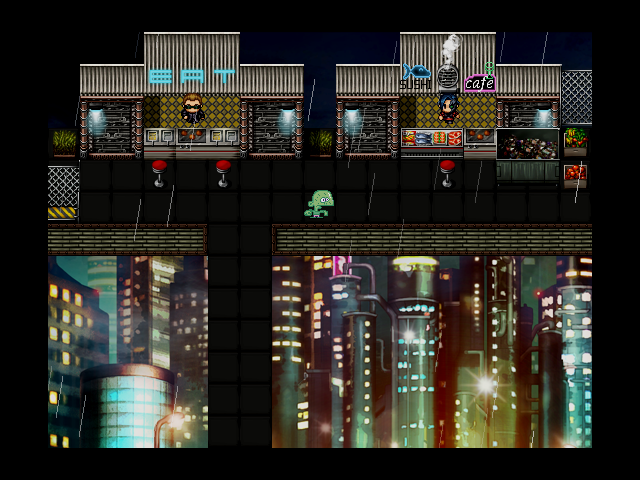 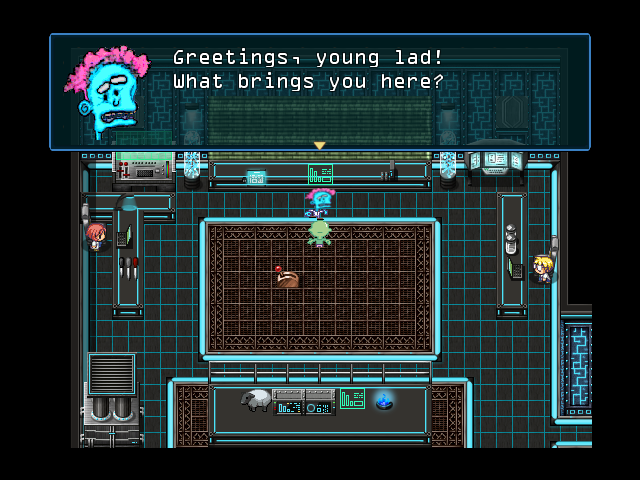 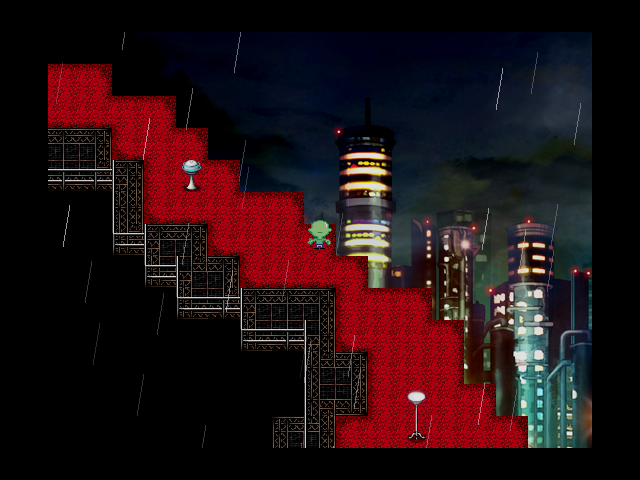 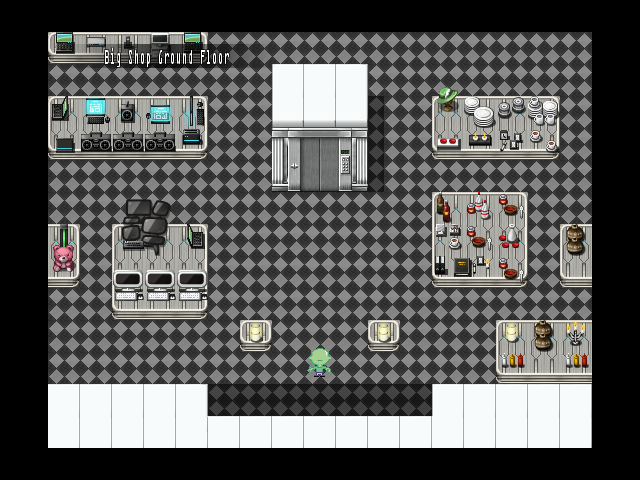 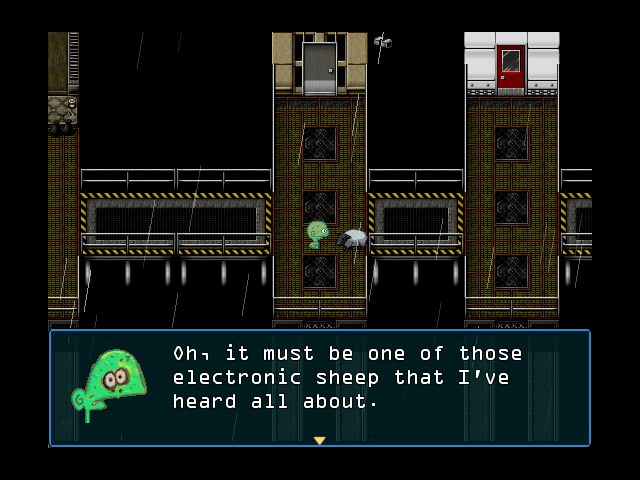 It is the near future. Humankind has colonised Mars. Unfortunately, it isn't going particularly well. Hulking megacorporations rule the planet, stretching the ever-precious resources to a bare minimum, causing society's very fabric to rip like a pair of old trousers at the seams. Technology has developed to a point where it could serve humanity for the better, but the rapacious nature of some residents has meant that they have been dragged down into a pit of dissolute ill repute, bitterness and questionable fashion choices. The offworld colony at Olympus Mons is a run down hellhole full of shysters, loan sharks, weirdos, lunatics, avaricious corporate businesspeople, and abject freaks. What we're saying is that it's a pretty cool place to visit, but you wouldn't want to live there.

Our interpid, or that might be insipid, hero, Toad Coat, is an amiable, if slightly dopey, kind of dude, mixed up in a messed up world of turbo technology, information-overdosed consumers in a trash talk hyperreality cyberpunk daze. He finds himself thrown into the challenge of locating the parts to a fascinating new machine that may help to remove the pollution from the atmosphere of the decaying city and bring free energy to the masses. As you may imagine, the power companies are not very keen on this idea, and the new boss of the Olympus Power Corporation wants to put a stop to this, by all means necessary. That boss is none other than Count Mordrak.

Mars Rocks is something like when Akira meets Futurama and goes for a drink at a dingy, back street watering hole in the less-than-salubrious part of town, necks too much, stays until after the last bus has gone and can't remember where it has to get to, but doesn't really care. It is a free-wheeling adventure game set in the open world city of Olympus Mons, with a central main plot and various side quests to enhance your gaming pleasure. Rife with amusing dialogue and characters, this game should be a blast with sci-fi afficionados, Philip K Dick fans and anyone with a pulse.
SETTING AND/OR WORLD DEVELOPMENT

The sprawling city of Olympus Mons is the largest on Mars and creaks under the weight of human, and other species', detritus.

COMING SOON TO A PC NEAR YOU! 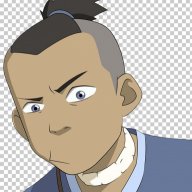